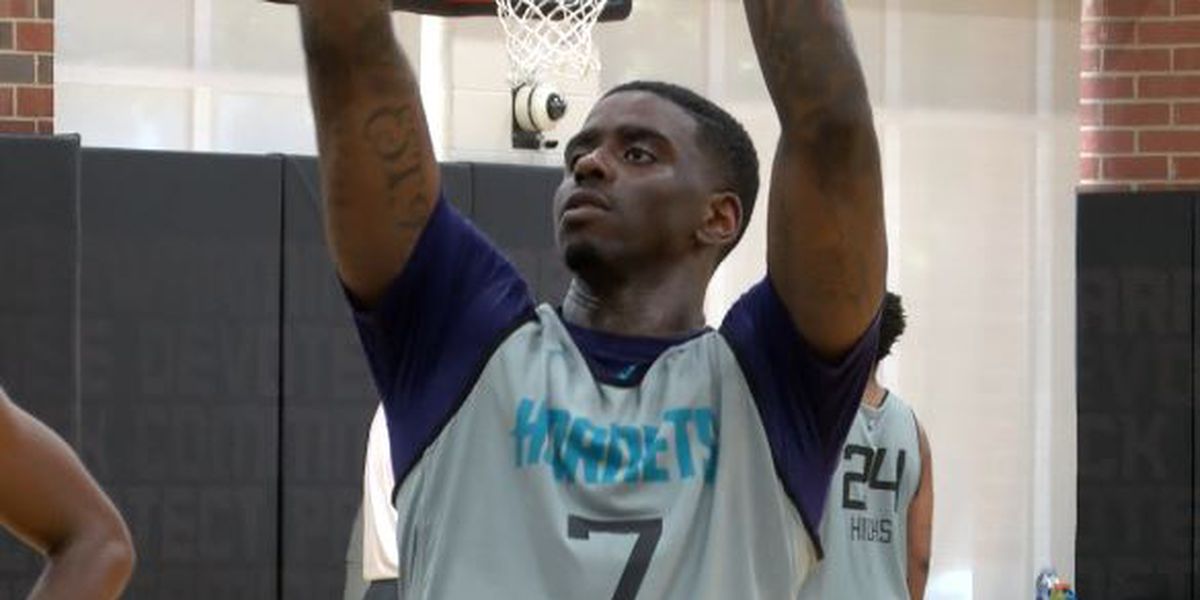 The Charlotte Hornets knocked off the Golden State Warriors 93-85 in their Las Vegas Summer League opener, thanks to a big performance from Dwayne Bacon.

Bacon, a third-year pro out of Florida State, put together a 25-point performance on 8-19 shooting. Despite going 3-8 from three-point range, the hyper athletic Bacon was able to get to the rim and finish in traffic. The Hornets will be looking for Bacon to be a regular contributor on the wing this year.

Poole, the Warriors first round pick out of Michigan, led the Warriors in scoring, with 15 points. Despite leading the team in scoring, Poole struggled from deep, shooting 3-14 from three-point range. Poole is a streaky shooter who could see time in the Warriors rotation, with Klay Thompson out while recovering from his torn ACL.

Second-year pro Devonte Graham gave the Hornets firepower from the outside, scoring 21 points and going 4-10 from range.