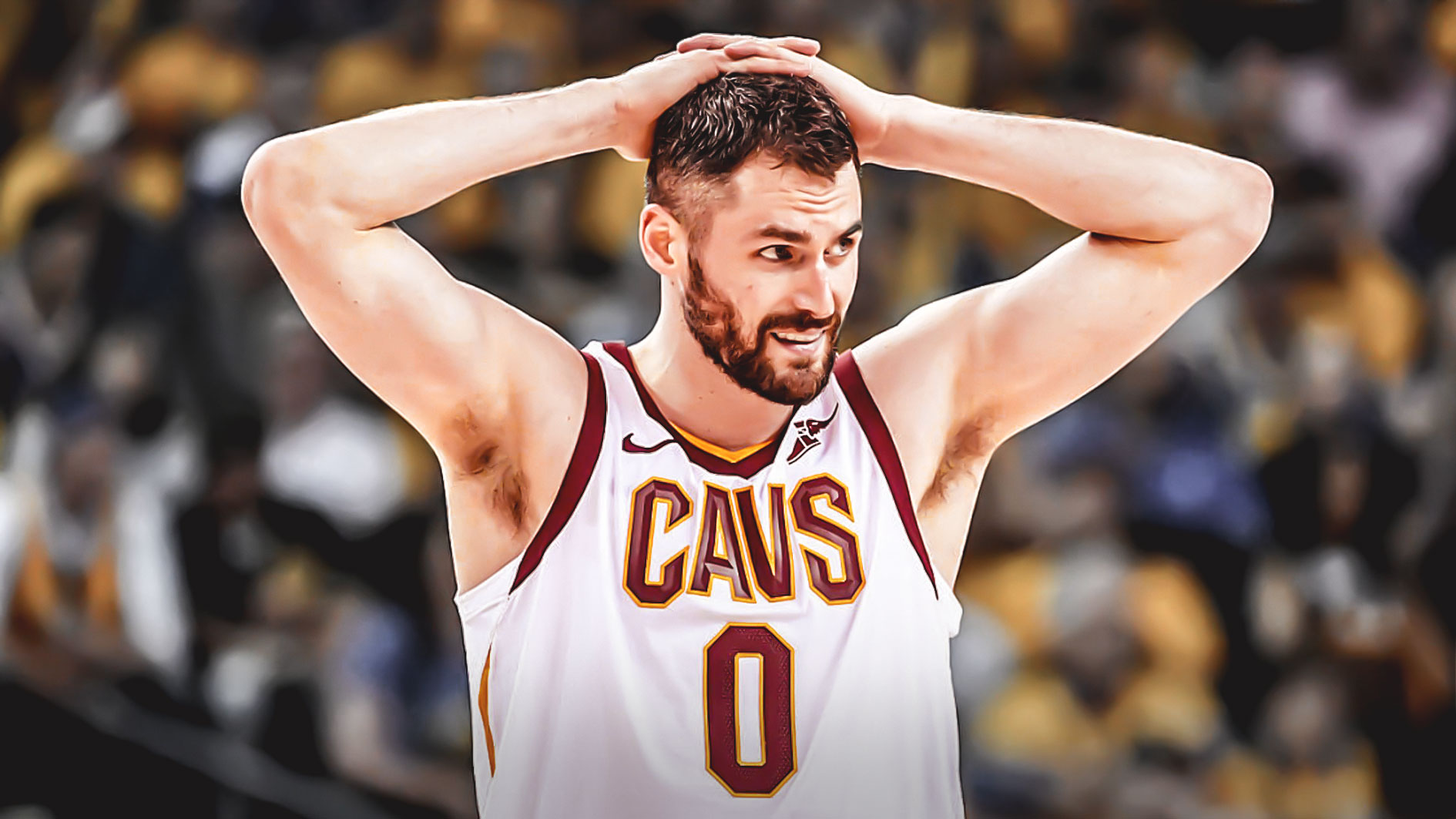 The Cleveland Cavaliers seem to have no interest in sulking over the loss of generational superstar LeBron James. The team continued its first summer post-LeBron and signed power forward Kevin Love to a substantial extension. Love, a five-time All-Star, became the team’s unquestioned best player after the departure of the King. The deal, worth $120 million over four years, was the first big step in Cleveland’s retooling process.

No Tank Job for Cleveland

The current roster has a solid chance of finishing outside the bottom 10. The Central division is average at best. The Eastern Conference as a whole is not monstrously impressive. The Cavaliers, will a healthy Kevin Love, could bring home 30-35 victories. For comparison, the 10th worst team in 2017 was the Los Angeles Lakers. The Lakers finished the season at 35-47.

Cavaliers fans would have laughed at anyone who said Kevin Love would be the last of the Big Three to remain a Cav. Of course, that is exactly how the situation played out. Kyrie Irving left for Boston before the 2017 season. LeBron James left for Los Angeles a few weeks ago. Yet Kevin Love, the most scrutinized of the three, ended up being the most loyal of them all.

That’s right, the guy consistently blamed for losses and team shortcomings is the only guy to stick around. Love went from being the target of locker room attacks to the hero of Cleveland in less than a year. The irony seems almost fittingly poetic. The narrative just fits Cleveland. The city thrives on an underdog mentality that Love epitomizes. He is quiet, hardworking, and does not get nearly as much credit as he deserves.