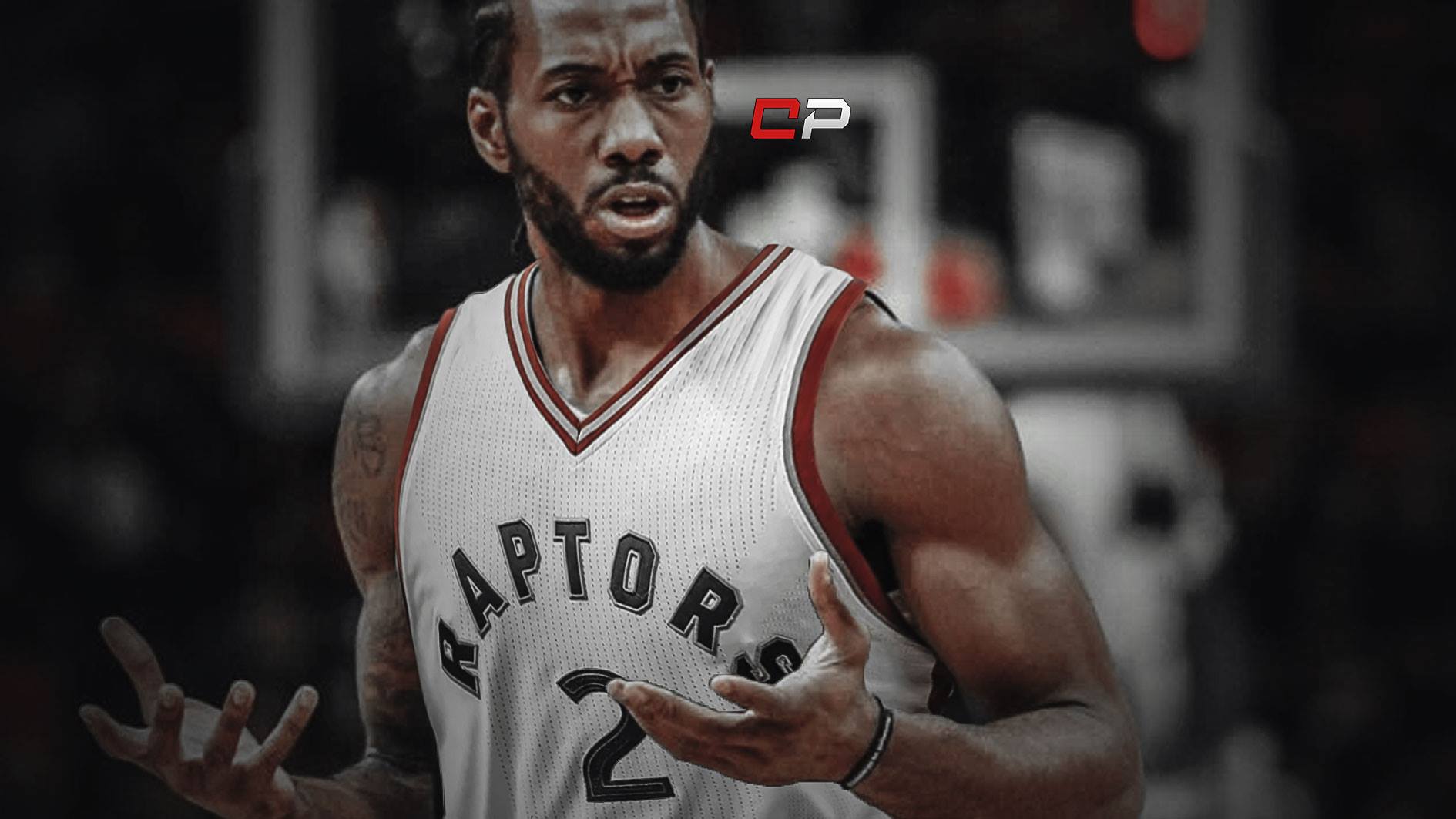 The Kawhi Leonard trade saga has finally come to an end. The 27-year-old two-time Defensive Player of the Year is headed to Canada. In return, Toronto will send All-Star DeMar Derozan to San Antonio.  Reports of a deal began to break in the early hours of Wednesday morning with Yahoo’s Shams Charania leading the way.

San Antonio and Toronto are engaged in serious talks on a trade centered on Kawhi Leonard and DeMar DeRozan, league sources tell Yahoo.

Spurs’ fans have longed awaited the departure of Leonard after the relationship between him and the organization hit a crossroads over Leonard’s misdiagnosed injury. It was rather odd to see the NBA’s model organization go through such turmoil mid season. However, Leonard wanted out and a deal needed to be done. Enter DeMar Derozan.

The Spurs might have made the best possible move going forward after Kawhi. They bring in an All-NBA caliber player, whom’s contract shows him locked down for the foreseeable future. Derozan had a career year, leading his Raptors squad to the top seed in the Eastern Conference. DeMar finds himself a new home on a renowned organization, with an opportunity to continue to compete in the playoffs.

Ka-Why did you trade me to Toronto?

Let’s just mention the elephant in the room right off the bat: Did Popovich and the Spurs exile Leonard out of the United States on purpose? ESPN’s Stephen A. Smith nearly agrees with me.

This is what happens, KAWHI! pic.twitter.com/hyMqwjBpYF

Regardless of your opinion on the Spurs decision to trade Kawhi, the deal is done. Toronto knows exactly the kind of player Leonard could be, and there is a big emphasis on “could.” When healthy, Leonard is easily a top five player in the NBA, if not higher on that totem pole. But the question surrounding Kawhi is his health, which is the exact thing that drove him out of San Antonio.

The next chapter for Kawhi is officially opened. He is a Toronto Raptor, but for how long? Leonard has a player option for the 2019-20 NBA season, which means he can opt out of his contract and become a free agent at the conclusion of this season. So, how smart of a move was it for Toronto to trade an All-NBA caliber player that is under contract for years to come for another All-NBA player who’s contract is expiring very soon? Not very smart if you ask me. I’m not sure if Masai Ujiri and the Raptors front office heard, but Lebron James took his talents out West. Apparently, they haven’t woken up from their playoff nightmares.