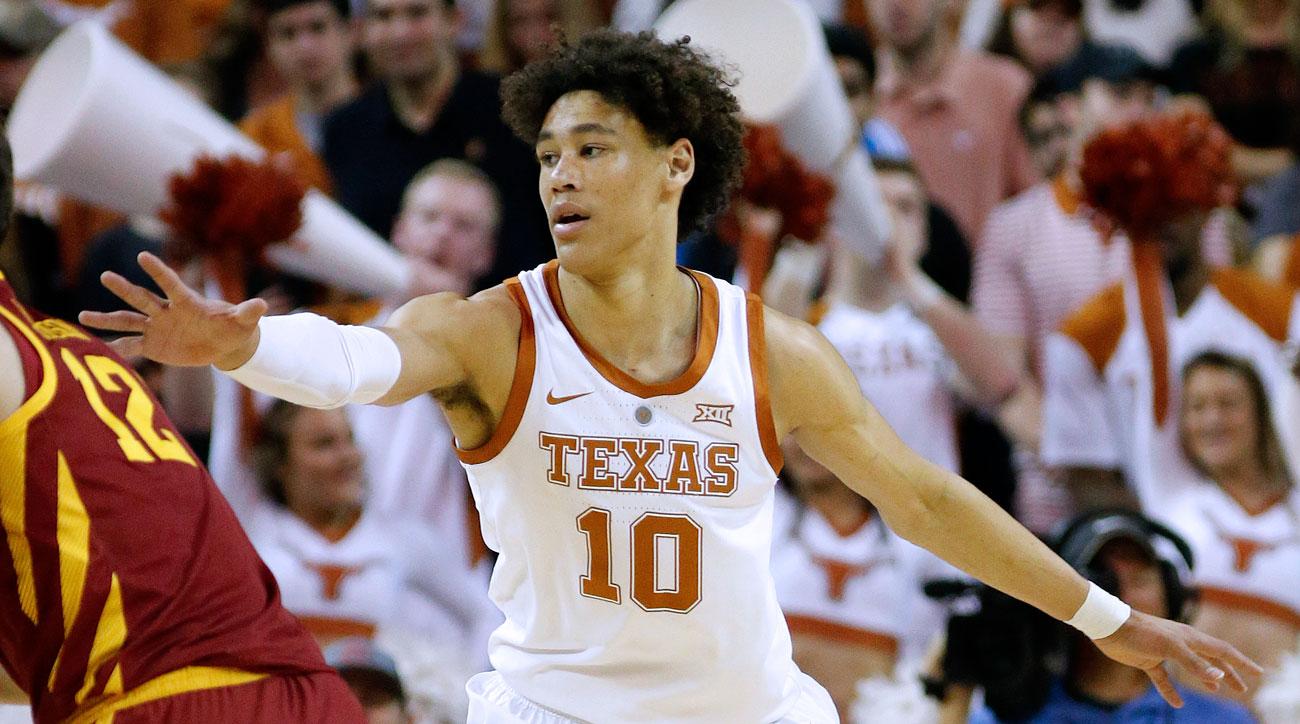 Jaxson Hayes is the definition of potential, when one considers the 2019 Draft Class. The Big 12 Freshman of the Year averaged 2.2 blocks per game and has a play style similar to more traditional centers. In 23 minutes per game, Hayes averaged a clean 10 points per game on a 72.8 field goal percentage, which means he got the majority of his baskets from inside shots (specifically dunks). Pro scouts should be interested in Hayes because of his impressive wingspan and ability to succeed on defense.

While Hayes excels in the paint, he struggles outside of it. Hayes made 74/100 free throws, which will need to be improved if his game is going to be limited to physical play in the paint. Additionally, he never attempted a three-point shot all season, and that is becoming less and less acceptable in the NBA.