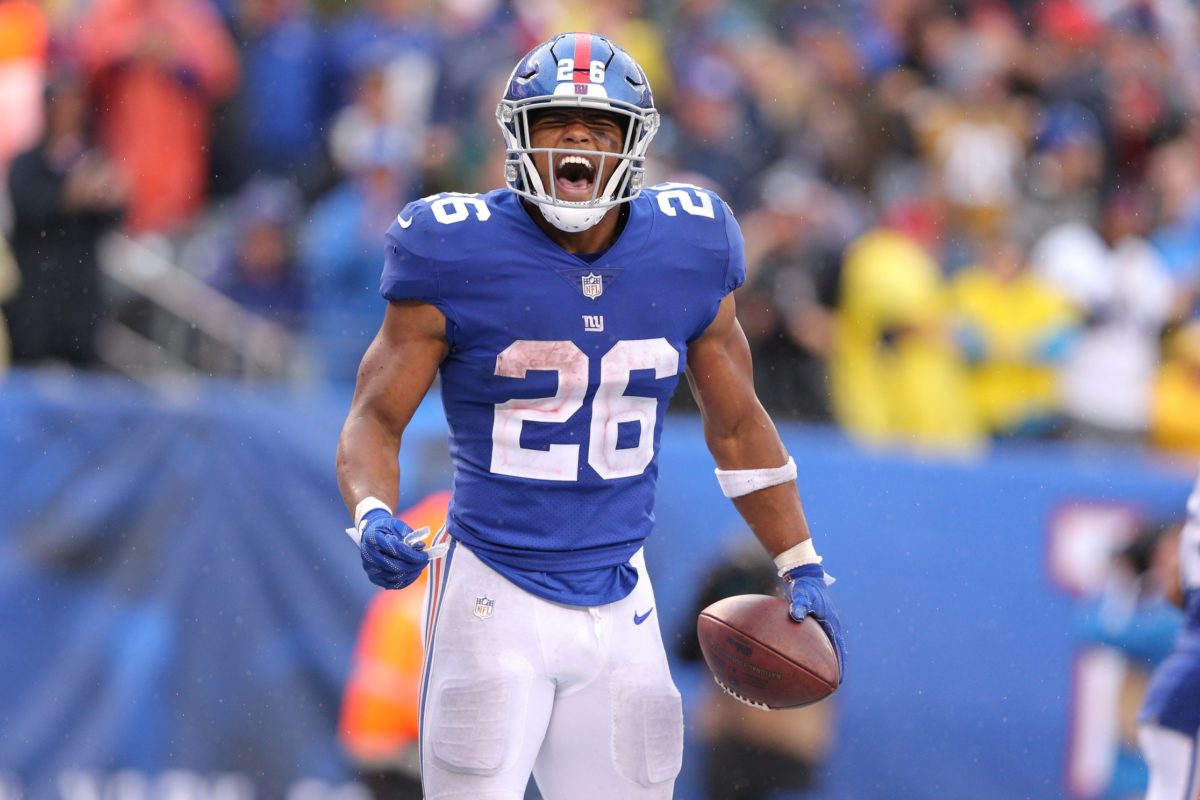 The Top-10 weeks data comes in abnormally low for Saquon, due to only playing one season. Online sportsbooks think the Giants will be among the league’s worst, but will the offense weaken from last year? That is the only concern with Saquon, but let’s be honest, other than him, the offense was very weak last year.

Barring injury, is there a RB in fantasy football that is more of a sure bet than Saquon Barkley to finish in the top five this season? He managed second place last year on a bad team, and he provides insurance in the PPR format, with 91 receptions last season.