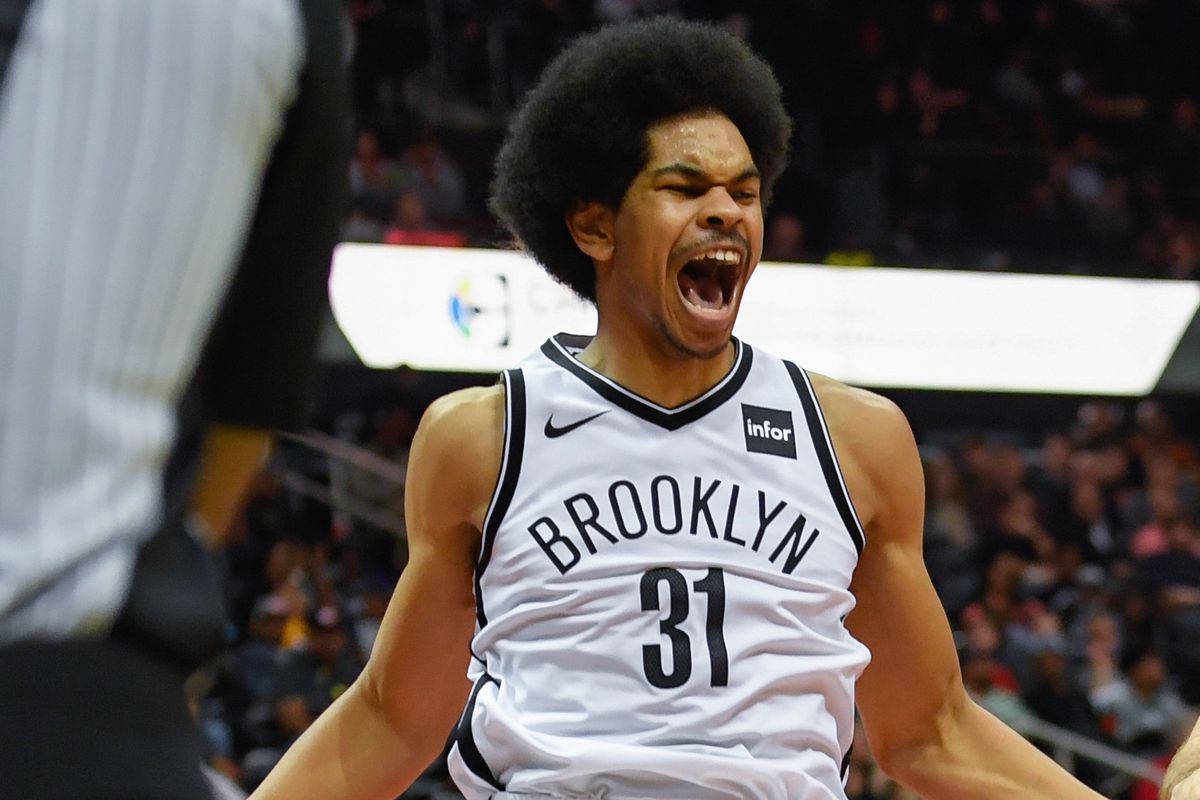 Although the Brooklyn Nets were able to stay within striking distance throughout the duration of Wednesday’s NBA Summer League game thanks to Jarrett Allen, they never saw the lead. Houston had seven players score in double figures, took the lead from the opening tip, and never surrendered it on their way to a 109-102 wire-to-wire victory. The largest lead of the game for the Rockets was 16, but the game felt like a bigger blowout than it actually was. The Rockets outscored Brooklyn in every quarter but the third and really controlled the pace to remain unbeaten in the Las Vegas Summer League.

Danuel House added to what has already been a huge Summer League campaign with 18 points, 8 rebounds, 3 assists, and 2 blocks. Rookie second round pick De’Anthony Melton out of USC also filled up the stat sheet with 17 points, 5 rebounds, 4 dimes, and 3 steals. 7’2” big man Zhou Qi scored 17 points and grabbed 7 boards. The other Rockets to reach double-digit point totals in this one included Deng Adel (13), RJ Hunter (13), Markel Brown (12) and Isaiah Hartenstein (10).

For the winless Nets, 2017 first rounder Jarrett Allen out of Texas continued to show promise heading into what will be a critical sophomore NBA season. Allen posted a double-double in this contest, finishing with 13 points and 11 rebounds. Brooklyn’s leading scorer for the game was Milton Doyle, who finished with 21 points to go along with 6 assists. Shawn Dawson scored 15 points and gathered in 4 boards, while Theo Pinson rounded out the Nets players in double figures with 14 points, 5 assists, 4 boards, and 2 blocks.