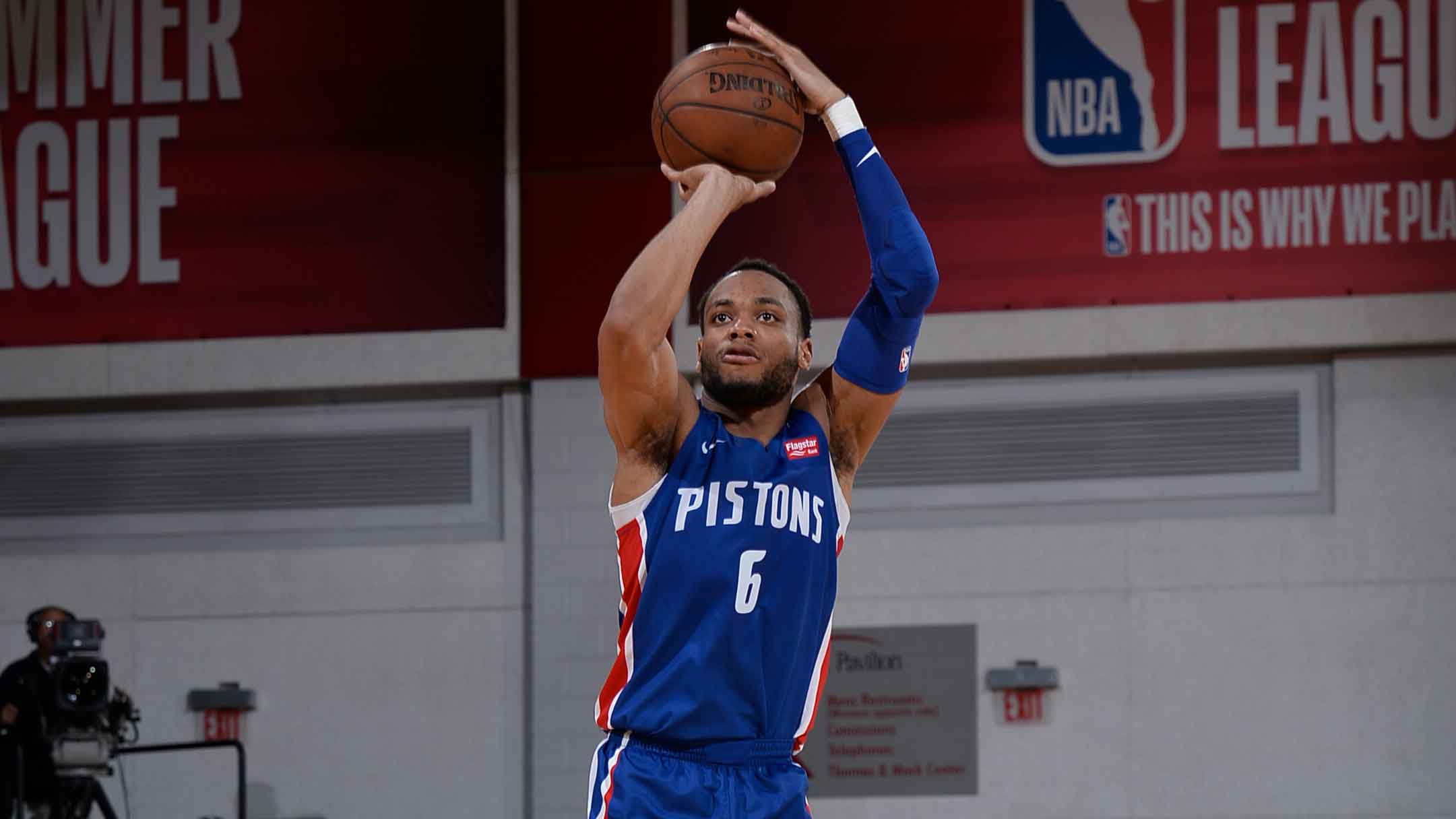 In a low scoring affair, the Pistons topped the Wolves 64-59. This game didn’t have much flair, as there weren’t many great performances. Overall, the Pistons controlled most of the game, leading by 19 at one point. Detroit also turned the ball over six fewer times (16 to 22) and shot much better from the charity stripe and from deep. Minnesota, however, out-rebounded Detroit 49-41 and had four more blocks. This was the reason why the Wolves were able to cut Detroit’s lead down to 5 points.

Without Brown, Minnesota might have won this game. It was his 15 points, 11 rebounds, 6 assists, and 5 steals that lead Detroit through the entire game. Other than him, there was only one other Pistons player to score in double figures. No one else had more than 7 rebounds or 2 assists in the game. There were awful performances from Khyri Thomas and Henry Ellenson that had little to do with Detroit’s win. It was an impressive game from Brown and his performance will keep the Pistons in the Summer League tournament for another game.

Keita Bates-Diop Struggles Along with Everyone Else

Keita Bates-Diop was Minnesota’s best player, but even he struggled in yesterday’s game. He only shot 36.8% from the field and 11% from beyond the arc. It was his 16 points and 9 rebounds that easily led the Wolves in this game. Unfortunately, he also had 7 turnovers and only made 1-of-3 free throws. Some bad stats to go along with a decent performance overall. No one else on Minnesota showed any type of solid performance, other than Amile Jefferson because of his 15 rebounds.