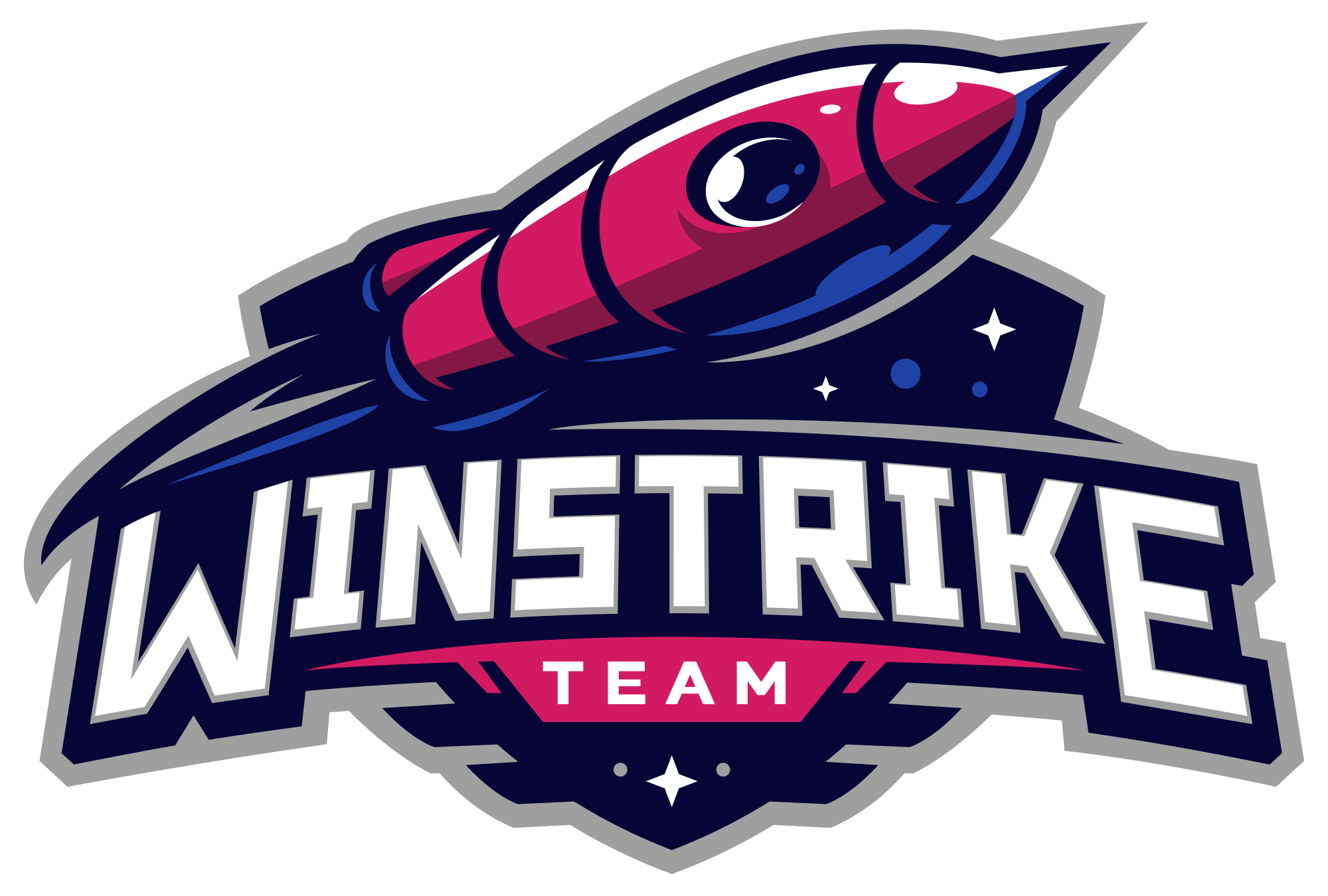 Winstrike continues to somehow find themselves in the majors. Many pundits and analysts counted out this core, but Winstrike will not sink. Now, they are back for yet another major at IEM Katowice 2019. Winstrike isn’t the most talented team in attendance. However, their experience and their teamplay can make a miracle out of any situation.

WorldEdit is one of the most experienced players in the CIS region. While inconsistent, he has put on some of the most enchanting performances in CS:GO history. One such occassion was ELEAGUE Season 1. WorldEdit obliterated Echo Fox with 37 kills, 170 Average Damage per Round and a 3.08 rating in 18 rounds.

Winstrike will also try to steer the map selection towards the maps they play best on: Train and Cache, where they have an 80% and 75% win percentage respectively. If Winstrike can get the pick/ban to the maps they’d prefer, they can force a win.

Inconsistency will absolutely demolish this team if they aren’t careful. If the team starts missing shots, it piles up until they get forced off of the server. WorldEdit and wayLander need to perform to their absolute peaks if Winstrike hope to progress.

There also is a severe lack of firepower within the Winstrike organization. Two players have a sub-1.00 rating and there is not player that is consistently carries hard enough. This is a severe outlier in which many top teams have all five players fragging at a high level.

Winstrike’s core has already been major legends before when the core was under both FlipSid3 Tactics and when under Quantum Bellator Fire and the core is going to be looking to do it again. If WorldEdit can hit the peaks that he has occasionally hit, then even the top teams will have to worry about Winstrike’s potential to brute force their way to victory.

The worst scenario for Winstrike is the same as for most teams coming in from the minor qualifiers, getting knocked out in three matches. However, if any team is liable to spectacularly implode and fall apart at the seams, it is Winstrike. A few missed shots will lead to a few lost rounds, which will lead to a few lost maps, which will send Winstrike home packing faster than the layman can pronounce Boombl4’s name.

While Winstrike is a true boom or bust team it seems more likely to see bust from the CIS side. There just seems to be a lack of firepower within the team that won’t be able to match blow for blow with some of the heavyweights they will have to face in their upcoming matches. Expect maybe a close match or two, but don’t hold your breath for another round of heroics from Winstrike.

Official Prediction: Winstrike manage to win one match but lose the rest. Winstrike will go 1-3 and get eliminated in the first swiss system at IEM Katowice 2019.