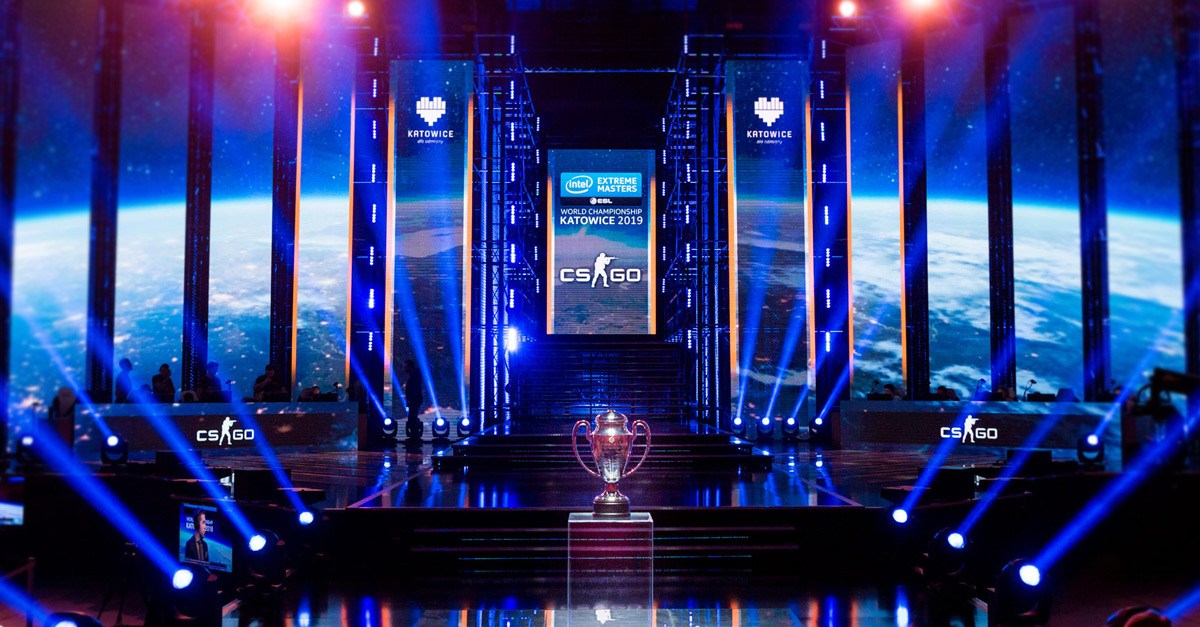 The 24 teams competing in the IEM Katowice 2019 CS:GO Major Championship will be previewed here over the next ten days, as we countdown to the opening matches on February 13th.

All 24 organizations are looking to win the lion’s share of the $1,000,000 prize pool, as well as the prestige of winning CS:GO’s most premier tournament: the major.

The preview of each team will be accompanied with an in-depth article covering the team’s history, their current form, and obviously their potential within the major itself.

The list will be updated right here every time a team is covered, and you will be able to find the full coverage of IEM Katowice 2019 here throughout the process.