How Does LeBron Joining the Lakers Change the Landscape of the NBA? 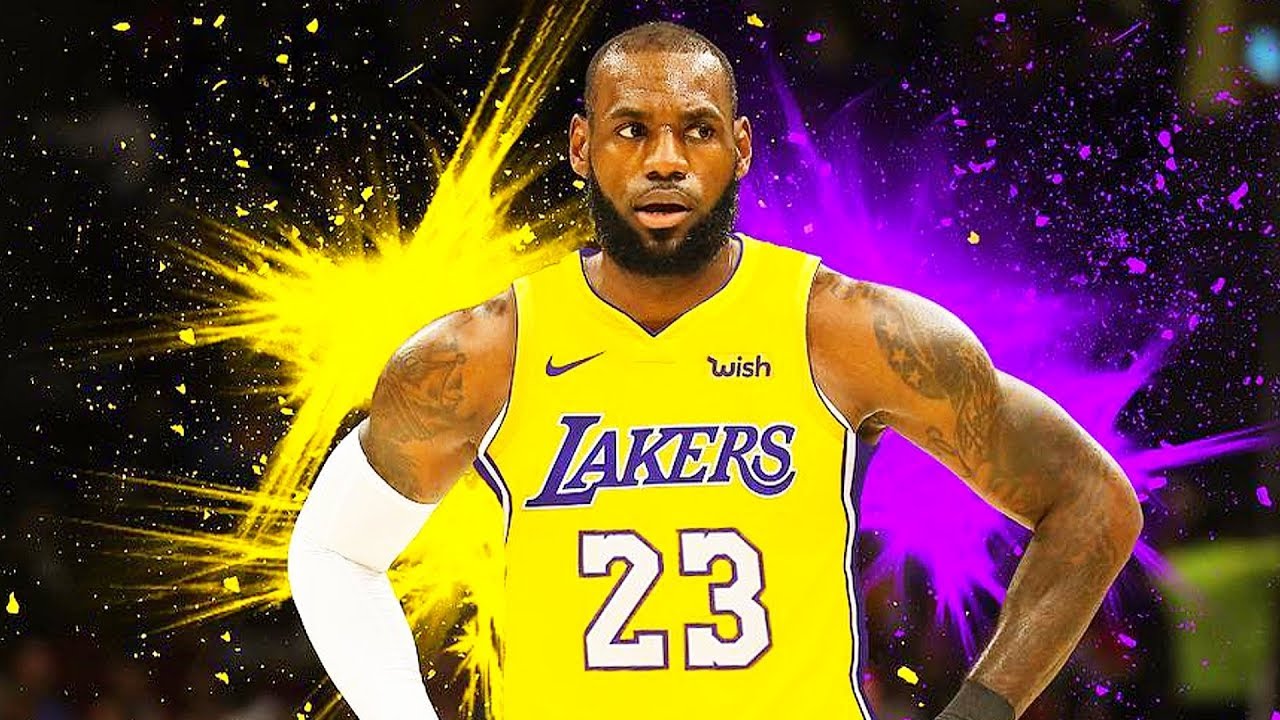 Magic Johnson, Kobe Bryant, Kareem Abdul-Jabbar, the list could go on and on. A question Lakers fans have been pondering since Kobe retired, who can bring us back into title contention? If you take out LaVar Ball, the Lakers have virtually been irrelevant the last several seasons. It’s been five long years since the Lakers have made it to the playoffs. The last time they missed the playoffs in five consecutive seasons? Never. The longest they have gone without being in the playoffs was two years. Enter LeBron James. James has made it to eight consecutive Finals appearances. How does this change the landscape of the rest of the league? Let’s take a look.

The Lakers will surely break their five-year playoff drought this season, but how far will they be able to make it in the juggernaut Western Conference? The current Lakers roster is arguably the fourth or fifth-best in the West. I wouldn’t be surprised if we find them in the Western Conference Finals, but on paper, they don’t have the fire power to compete with a team like the Warriors or Rockets. Never say never when LeBron James is on your team, but the road ahead this time is much more difficult than the last time he left his hometown team.

The last time LeBron left the Cleveland Cavaliers to form a “super team” in Miami, the Cavs went 19-63, 21-45, 24-58, and 33-49. The Cavs now find themselves paying Tristan Thompson $17.4 million this year and $18.5 million next season. Oh, and JR Smith is due $14.7 million, then $15.6 million the following season. Two large contracts for two sub-par players. Not a good place to be in. Kevin Love is now the Cavs best player. They are staring 40-ish wins in the eyes and are a fringe playoff team only because of how weak the Eastern Conference is.

The last time a team went the the Eastern Conference Finals and LeBron wasn’t on the team was the 2009-10 season. The front runners in the Eastern Conference are the Celtics, 76ers, and Raptors. The rest of the teams have potential, but will have a very tough run getting past any of the three teams listed above. The Celtics get Kyrie and Gordon Hayward back, while the 76ers lost some key depth. The Raptors fired the coach of the year and swapped DeRozan for Kawhi. The Celtics look like the favorite on paper, but don’t be surprised if the Raptors or 76ers give them a run for their money.

Golden State has been to four consecutive Finals and have won three of them. After winning the Championship last year, Golden State went out and signed DeMarcus Cousins. The Warriors now have arguably one of the best starting fives in NBA history, though Cousins will be recovering from injury for quite a while. The Rockets lost Trevor Ariza and gained Carmelo Anthony. Let’s see how that works out for them.  The West is loaded with good teams, but the Rockets and Warriors are in different tier than the rest. Not many teams can keep pace with either of these teams and I wouldn’t be surprised if we see them meet up in the Western Conference Finals again.

LeBron James jumping ship and joining a team desperate for a veteran leader had a ripple effect on the Eastern Conference, but doesn’t change the big picture in the West all that much. If the Lakers make it to the Western Conference Finals, they will have a very hard time keeping pace with three of the best scorers of all time. Instead of making a run at more championships LeBron looks to have made a more personal decision for his family. Maybe in a few years the Warriors will break up, but LeBron will turn 34 this year. He isn’t getting any younger.