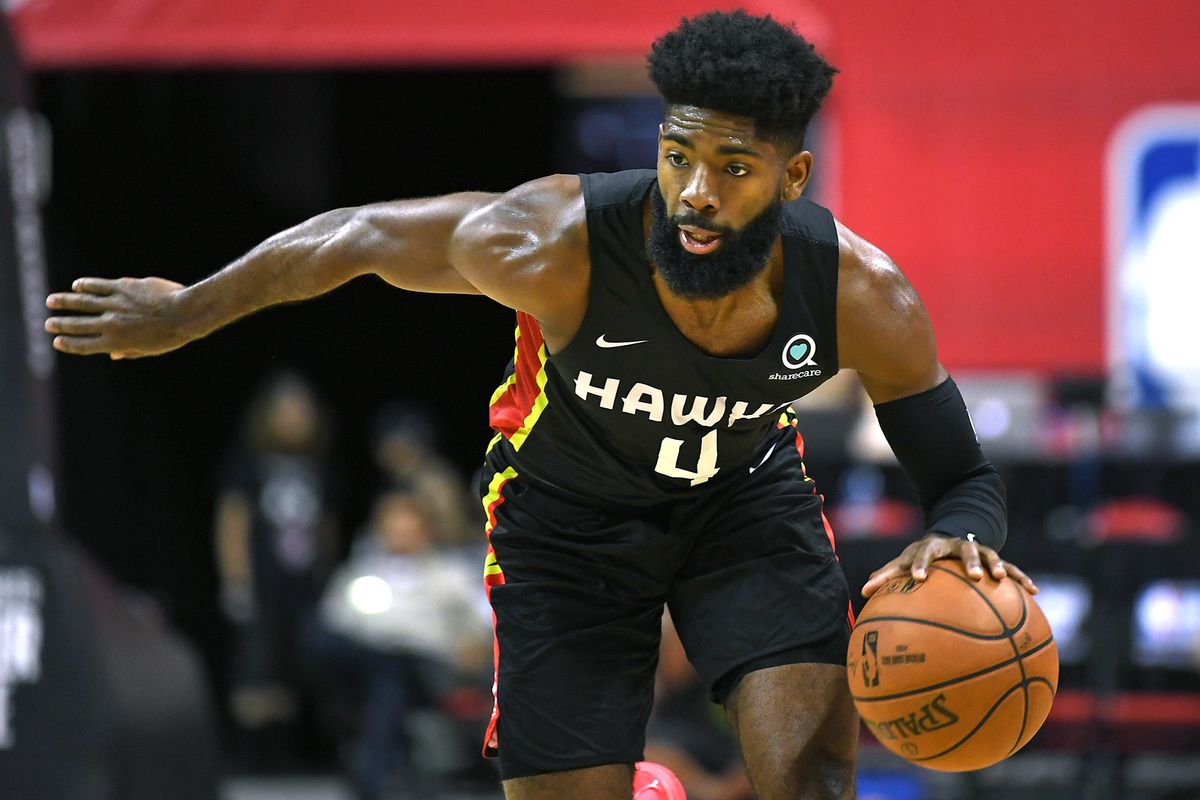 The Hawks Summer League team struggled early, but things have certainly turned around. After an embarrassingly bad start, the Hawks have seen both wins and promising performances from the team’s top prospects. Yet with both Trae Young and John Collins on the bench Friday against the Clippers, the Hawks needed some unlikely contributors to secure the victory.

The Hawks were propelled to a 97-81 victory over the Clippers by a group of fresh faces for Summer League. Point guard Robert Johnson was amongst the leaders for the evening. Johnson played his collegiate ball at Indiana where he averaged 14.0 points per game as a senior. The guard was rewarded the minutes opened up by the decision to rest Young and made the most of the chance.

The 6’3″ Johnson dropped in 18 points on 7-13 shooting (53.8%). The former Hoosier also tallied 3 rebounds, a steal, and knocked down 2 three-pointers. Of course, Johnson was not alone in the winning effort against the Clippers.

Five other Hawks put up double figures. The offensive onslaught was noticeably well balanced, particularly for a Summer League game. Most notably, the 5’5″ guard Junior Robinson led the Hawks with 20 points. Robinson also added 2 assists and a block in the win.

Former Cal Golden Bear and Gonzaga Bulldog Jordan Mathews turned in a solid outing for the Clippers Friday. The 6’3″ shooting guard led the team in scoring. He shot a solid 7-14 from the field and made all three of his free throw attempts. Mathews concluded his effort with 4 rebounds and 2 steals in his 24 minutes of action.

2017 second-round pick Juwan Evans aided Mathews in the failed attempt to defeat Atlanta. Evans added his own 10 points on 5-12 shooting (41.7%). The former Oklahoma State standout managed a more well-rounded performance, as well. Evans posted a balanced stat line and added 5 assists, 3 rebounds, and 2 steals for the evening. Both Evans and Mathews have long ways to go before establishing full-fledged NBA careers, but everyone had to start somewhere.

No Aaron Holiday, No Problem for Pacers Against Nets in Summer League
Young Nets With Plenty of Room to Grow After Winless Summer League