Why Golf is Doing Fine Without Tiger Woods

This week’s Quicken Loans Invitational is the PGA Tour’s annual visit to Washington, D.C., and its unofficial host is perhaps its biggest name, Tiger Woods.

One problem – Tiger hasn’t played the event for a couple of years due to injury. And this year, as he recovers from multiple back surgeries and complications from pain medication in the aftermath, Tiger isn’t even at the tournament at all, even in a hosting capacity.

It’s kind of become “par for the course” in recent months and years for Tiger to not be even a shadow of his former self.

So how big a deal is that?

Make no mistake about it, golf is not in the same place from the perspective of a general sports fan since the demise of Tiger Woods’ career.

There’s no other way to slice it, even as a fan of golf who watched tournaments with great anticipation before Tiger was there, watched while he was dominating and continues to watch today now that he’s on the shelf and in the background.

While we’re going to try to prove here why the game is doing fine without him, we have to begin by talking about how it couldn’t do this without what he’s contributed. To start, golf wouldn’t begin to be in the place it is financially without Tiger. Consider these numbers:

The career earnings list for the tour is all guys from Tiger’s era or since. You have to drop back outside the top 100 to even get to a player whose heyday came before Tiger hit the scene and the windfall of sponsorship and exposure hit.

He’s the main reason for that. And any argument has to express that. 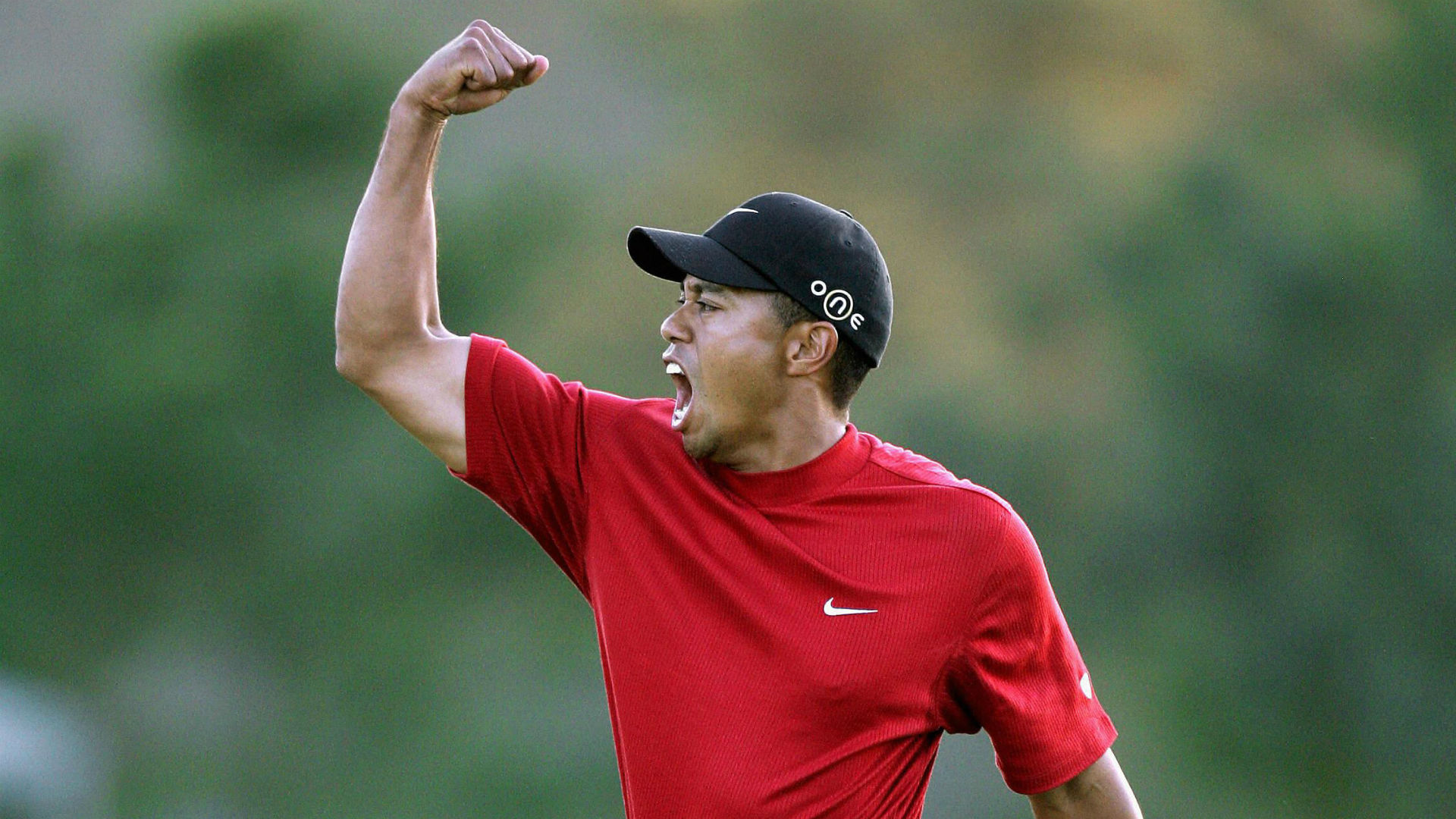 Can he win again? The more relevant question may be will he ever play again? A back injury that’s required multiple surgeries and the rigors of a golf swing do not at all go together.

The game of golf still is in great shape though, thanks to an exciting group of players, particularly a young crop. After years of looking for a new generation and questions of how the game could move on from Tiger, it’s doing so thanks to a variety of reasons.

Depth of top talent – The previous seven major championships have had seven different winners, ranging from the veteran (40-year-old Henrik Stenson in a duel with Phil Mickelson at last year’s British Open) to the young rising star (Jason Day, at 27 winning his first major at the PGA Championship in 2015). Any given week has dozens of players capable of winning.

Jordan Spieth – The young, charismatic Texan has reached ten PGA Tour wins in just 123 professional starts. Only Woods got to ten wins at a younger age than Spieth. He’s exciting, he relates to young people and he is clutch.

Fowler’s productivity – Attend any PGA Tour event and a ton of the kids you’ll see will be wearing the bright colors of Fowler and his Puma gear. For a number of years, he’s been the most popular player for youngsters, and now his results are starting to back that up, with a 2016 win in the Players Championship and a climb into the top ten in the Official World Golf Rankings. A major championship may be coming soon and would just kick him to another level.

TV exposure – Again, largely due to Tiger’s popularity, golf continues to be much more readily available to watch. Gone are the days when coverage consisted of the last three or four holes of Saturday and Sunday’s rounds. Now live scoring and live video are up all week online, television coverage hits in every round and covers nearly the entire final two rounds for the leading players. In addition to the increased money, there is far more opportunity for fans to watch.

High profile – More on the money in golf: a list of the highest paid athletes of 2016 saw four golfers in the top 25 – Rory McIlroy at No. 7 ($50 million in salary plus endorsements), Phil Mickelson at No. 12 ($44 million), Woods at No. 17 ($37 million) and Spieth at No. 21 ($34 million). Soccer star Cristiano Ronaldo topped the list at $93 million, followed by LeBron James and Lionel Messi. Among the names that all four of these golfers topped were Conor McGregor, Usain Bolt and every professional football player except Andrew Luck and Drew Brees.

Woods still moves the needle and seemingly always will. Anytime he posts anything on social media, it’s a retweet and story for every golf writer in the world within hours.

Perhaps because of his mortality, or just because he’s a better guy behind the scenes than many of us realize, most current stars really do speak highly of Tiger. Members of last year’s Ryder Cup squad praised his efforts as an Assistant Captain and they really do seem to want him around.

“I think we’ve proved that golf does not need Tiger to be successful,” multi-time Tour winner Brandt Snedeker said earlier this year. “That being said, golf is better when Tiger is around. I don’t think we need Tiger necessarily any more. We all want Tiger. I think golf is a better product, it’s better TV and I want to see Tiger play again. It’s fun. You see the crowds he brings and he still has an innate ability to do something only a couple of guys can do.”

Those who have gone away from golf because Tiger isn’t there ought to give it another chance. They just might be impressed with what they see.

And if he is able to come back and be any semblance of what he used to be …  well, that’s all the better.

Do You Have a Passion for Sports?
On Eve of The Open, Remembering Last Year’s Classic