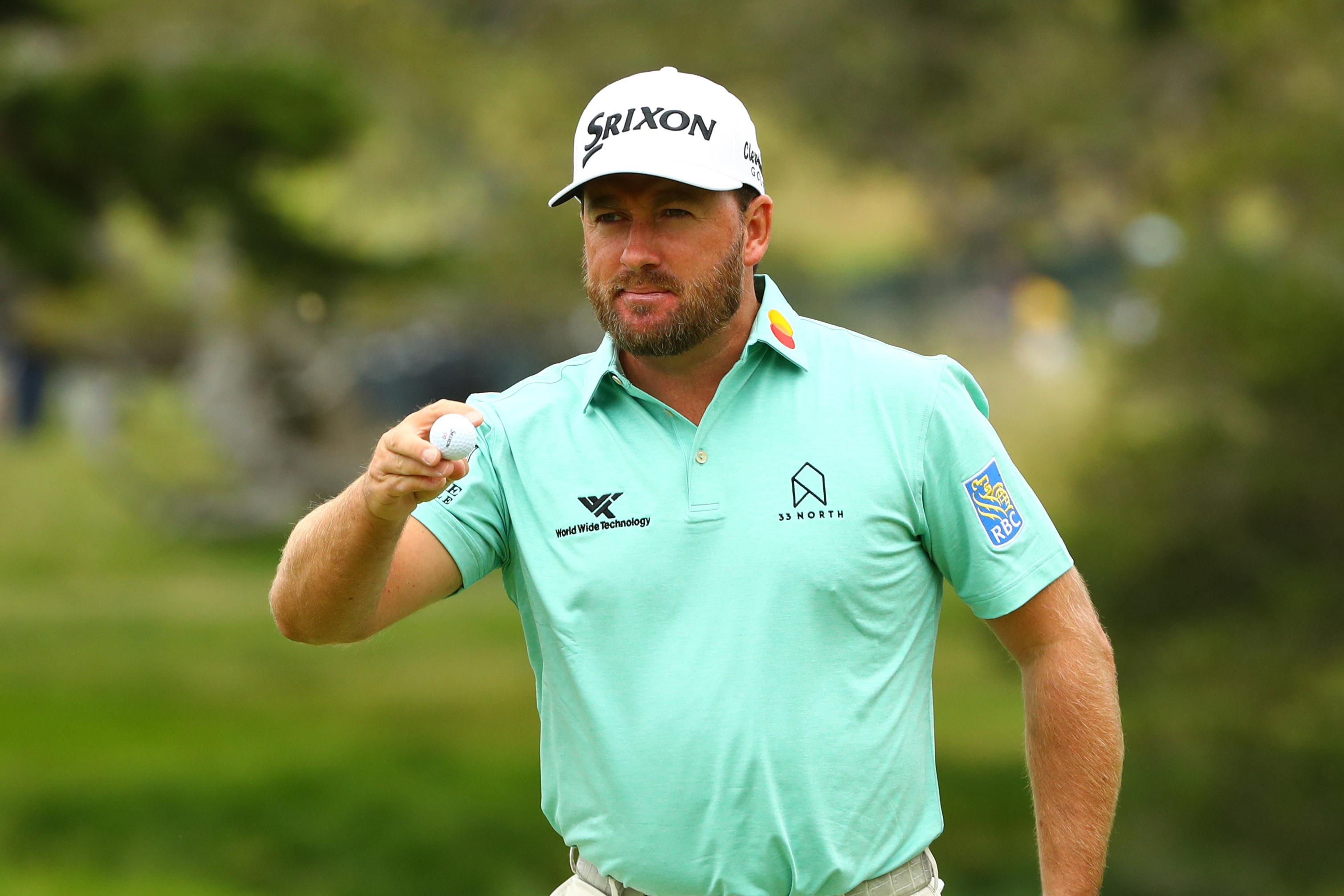 When Graeme McDowell qualified for the Open Championship by finishing T8 at the Canadian Open last month, it wasn’t only the sense of relief he personally felt, but also the relief of many golf fans too. The anticipation and excitement of many, particularly in Northern Ireland, ready to cheer G-Mac on, on home soil is steadily increasing. The Portrush-born golfer may be an outside shout with bookies, priced at 40/1 in Open Championship betting, but there’s no doubt with a local faithful behind him, McDowell will want to prove a point, while also trying to add to his major titles (of which he currently has one, the US Open in 2010). But before we get too ahead ourselves, he’s got the Irish Open at Lahinch to compete in first.

G-Mac Gets a Look In

Ahead of the 148th Open Championship, McDowell was back in his hometown, checking out the Dunluce Links course, which was closed to members. As a boy, he grew up playing on the course, as a member of neighbouring golf club, Rathmore. Knowing the course better than the rest of the field will undoubtedly be an advantage to McDowell, who is determined to do well.

“It’s important I don’t come here to enjoy the atmosphere. I’m coming here to compete,” he told the BBC.

“There is no better walk in golf than the 18th at an Open Championship. It has a special look, a special sound and to be here late on Sunday afternoon walking up here with a chance to win the Claret Jug – that would be the dream on top of the dream.

“For the Open to be back here is a dream come true but to be able to compete and have a chance to win, that would be extra special.”

But it was the first time he had seen it with the changes, since the course has undergone a multi-million-pound redevelopment ahead of the final major of the year. The changes made to the course include:

Of the changes, G-Mac said: “It looks fantastic and it is so unusual to come to a golf course that I’ve never seen stands on.

“Typically, where we play, we see golf courses with stands and it’s unusual to see them without stands, so it’s so great to come back here to my home town, to play this golf course with all the great memories I have here and see it prepped for The Open.

“It’s such a big show here and they’ve done such a great job with the infrastructure. There are so many great viewing spots for the fans and I imagine it’s going to be an amazing week.

“The first tee’s cool and there’s some nice seating around there. It will be a special moment standing on that first tee on Thursday morning and hearing my name being announced ‘from Portrush, Northern Ireland’. It will be the start of what is hopefully going to be a special weekend.”

It’s been a long-time coming for McDowell, who last won a major in 2010 and his win at the Corales Puntacana Resort & Club Championship in March was his first since 2015. However, a change in form has seen him secure two top-10 finishes, a T16 spot at the US Open and obviously earning the result he wanted at the Canadian Open. He goes into the Irish Open knowing it’s only a matter of weeks before he returns home. A good performance and finish in the former could well propel him to success in the Open.