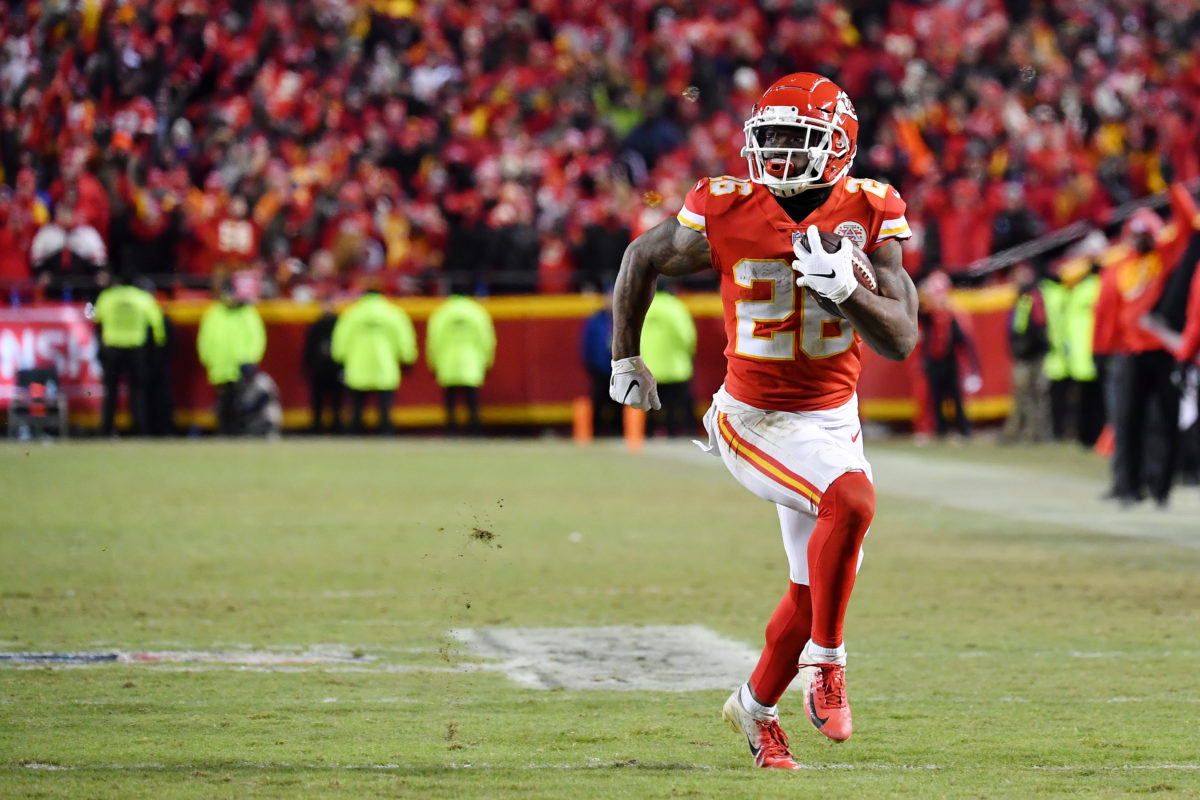 Damien Williams is one of the toughest calls for the 2019 season. He was the second man up for the Chiefs late last year, when Kareem Hunt was suspended and then released. In the playoffs when Spencer Ware returned, Andy Reid stayed with D-Will. Reid is one of the more fantasy friendly coaches around when it comes to the running back position. Williams is also a solid back out of the backfield and takes care of the ball, making him a good three-down back.

Last year, the position ranked RB5 when you add up all the starters’ stats, discounting their part time performances early in the year. Since Williams is not as explosive as Hunt, his ceiling has to be at least one spot lower, even with a better defense that might allow the running game to be used more instead of being in passing shootouts every week. If everything goes close to perfect for Williams, he will only end up around his ADP of RB8, which makes him a risky gamble this year given his ADP.