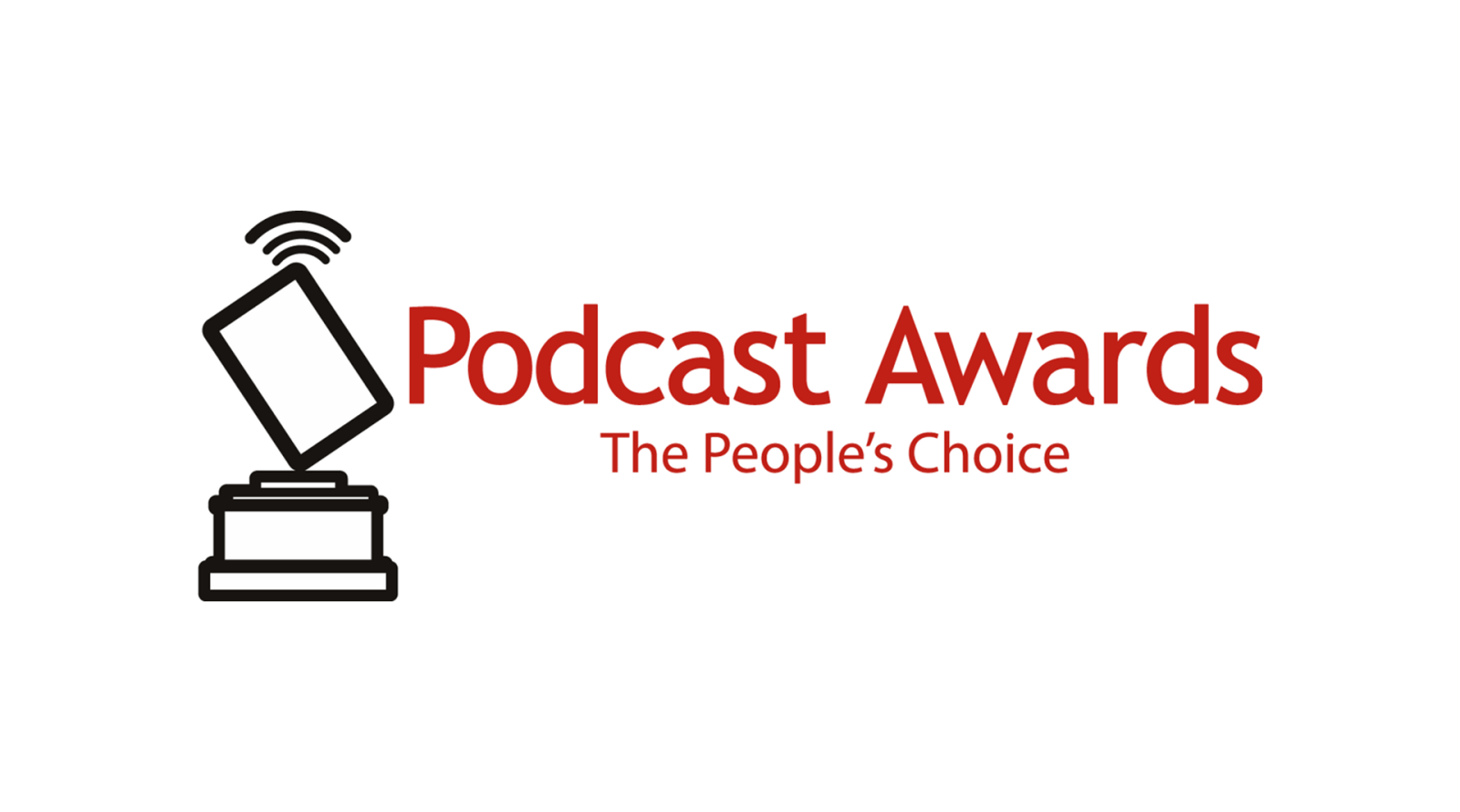 The FlurrySports Podcast has been nominated for two different Podcast Awards: the People’s Choice and Sports categories.

The 13th annual People’s Choice Podcast Awards is the longest running premier podcast awards event in the podcasting space open to shows worldwide. Designed from the beginning to allow fans to show their appreciation by nominating their favorite participating shows.

Beginning in January, the FlurrySports Podcast has produced many hilarious hours of sports talk and nonsense. Host of the podcast and FlurrySports creator Zach Brunner is the show’s mainstay, while Jake Ausman is often featured on the mic as the co-host. The show’s pitch sums the content up pretty well: “Come for the laughs, stay for the sports information, and judge silently as they tiptoe on the line of being offensive.”

We would be unbelievably appreciative if you voted us for the two awards, but especially in the Sports category! Voting is unbelievably easy and can be done in three steps:

As always, thank you so much for the support with everything we do here at FlurrySports. Also, thank you to whoever was responsible for the nomination! I feel that it would be such a cool thing to take down the fat cats over at CBS, ESPN, NFL Network, among others. However, it will take a group effort to get it done, but I know we can do it!

Let’s get this win for the little guys!

Listen to episodes of the FlurrySports Podcast!