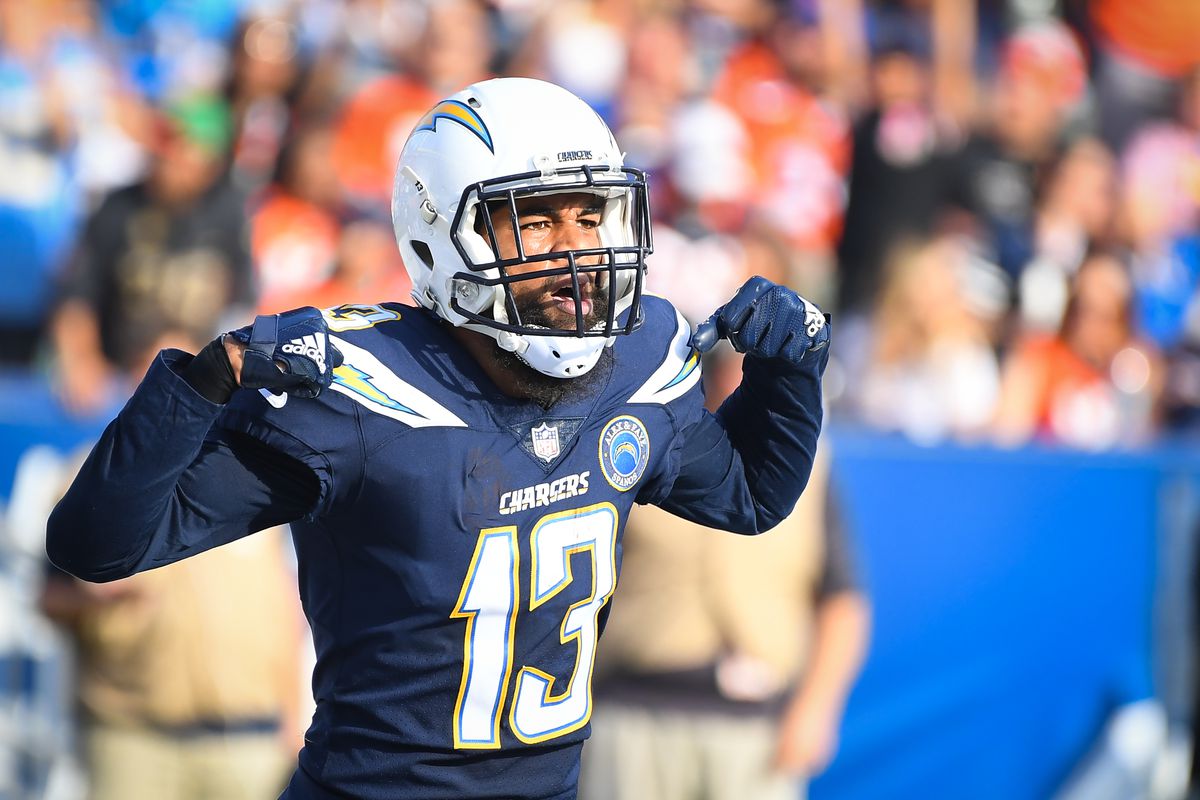 The sweet second round, where the effects of snake drafts finally get to show its purpose. However, a bad pick in the second can really handicap a good fantasy football team. You will have to make a tough choice between two similar players, like Mike Evans and Keenan Allen. So, with these top of the line receivers going in that area of the draft, allow me to help you make the right decision for your team.

Evans is a 6’ 5” big-boded receiver that can go up and get the 50/50 balls like nobody’s business. He has had at least 1,000 yards receiving every year since he came into the NFL, which is a huge accomplishment that showcases his consistency despite chaos around him. Plus, he has never played less than 15 games in a season in his career. Last season, he had 86 receptions, 1,525 yards and eight touchdowns — definitely worthy of a second-round selection.

One of the best route runners in the league, Allen is not the fastest players, but always seems to be open. Last season, Allen had 97 receptions, 1,196 yards and six touchdowns. Also, Philip Rivers is his quarterback, and a pretty good one if you ask me. Another player that is worthy of your second-round pick.

Deciding between two top receivers like this is tough. With his frame and athleticism, Evans is going to get touchdowns. Allen is going to get catches, a lot of catches, with his route running capability. So, who do you take?

The decision between these two players comes down to one big thing: the scoring format. I know this sounds like a cop-out, but hear me out. In PPR, it’s Allen, while the choice is Evans in standard scoring. So, let’s make it more interesting and say you play in a half-point PPR league.

In a league where a catch is a mere half-point who do you take then? Well, I think then you have to look at the team around them. Allen has Rivers, Evans has Jameis Winston, point Allen. Allen battles with Hunter Henry, Mike Williams and the RBs for targets. Evans competes for targets with Chris Godwin, O.J. Howard and a little from the RBs. Point Evans. We’re neck and neck going into the separating factor, history. Allen has a bad history with injuries. When injuries happen consistently, they’re a scary thing. Evans has a problem with not producing to his ability in the red zone. In 2015, Evans only had three touchdowns on 74 receptions, and in 2017 he only had five touchdowns on 71 receptions. Someone with those reception numbers at Evans’ size should expect more execution in the end zone.

For me personally, I’m going with Allen. My opinion mostly leans on the vast difference in quarterback play and the fact that Allen has been one of the most consistent receivers since had his ACL tear in 2016. It’s time for you to take your newly found knowledge and make the decision you feel is right.