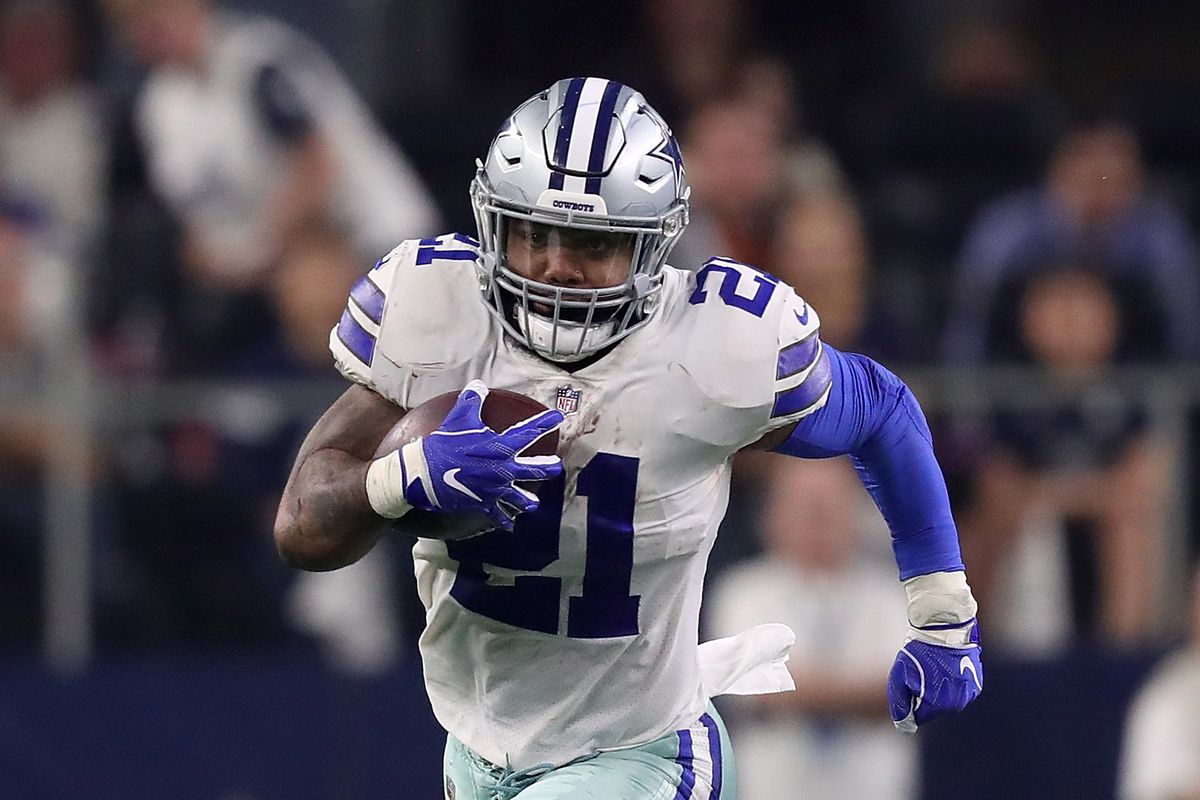 The first week of the preseason is underway, so now we REALLY have something to look forward to! Player reports are coming out constantly, fantasy experts are adjusting their rankings and reviewing the ADP trends and, of course, fantasy football mock drafts are being completed to prepare for the official draft season.

Some of the FlurrySports fantasy team got together on Wednesday, August 7 to participate in a mock draft of our own. The seven fantasy team members participating include Travis Suydam, Rob Hanlon, Lukas Kacer, Kyle Landon, Zach Brunner, Henry John and Harley Frost. The 10-team draft followed PPR scoring and used three auto draft slots to round out the league. To combat this, we used the Sleeper App to draft, as the auto draft on the app seems to be the most intelligent one in the industry currently.

The round-by-round and final team results are shown below. Let us know what you think of the final rosters!