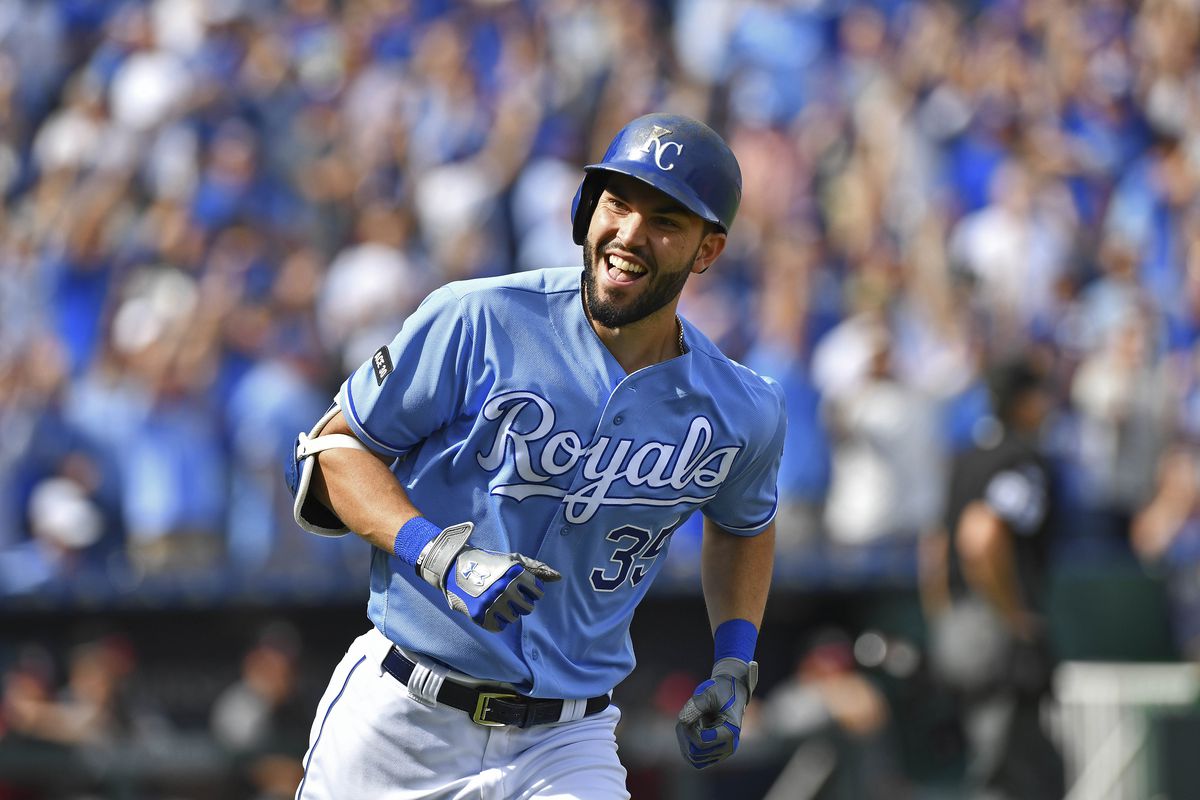 Former Kansas City Royals first baseman Eric Hosmer and the San Diego Padres have reportedly agreed to terms on a long term deal. News broke on Saturday night that Hosmer and the Padres worked out an eight-year $144 million deal. Hosmer would make $20 million per year through the first five years with an option to opt out after five years. The final three years he would earn $13 million per year.

Hosmer is joining a San Diego Padres team that is still in rebuild mode. The club went 71-91 last season and hasn’t posted a winning record since 2010. They also have a postseason drought, having not made the playoffs since the 2006 season. Not coincidentally, 2006 was also the last time the Padres won the NL West Division, having gone back-to-back. Manager Bruce Bochy left the Padres after the 2006 season to manage the San Francisco Giants. While the Giants and Bochy have won three World Series titles since 2007, the Padres have limped on ever since.

At 28 years-old, Hosmer is entering the prime of his career. Grouped together with Wil Myers, José Pirela, and veteran third baseman Chase Headley, the Padres will have a solid core within their position players moving forward.