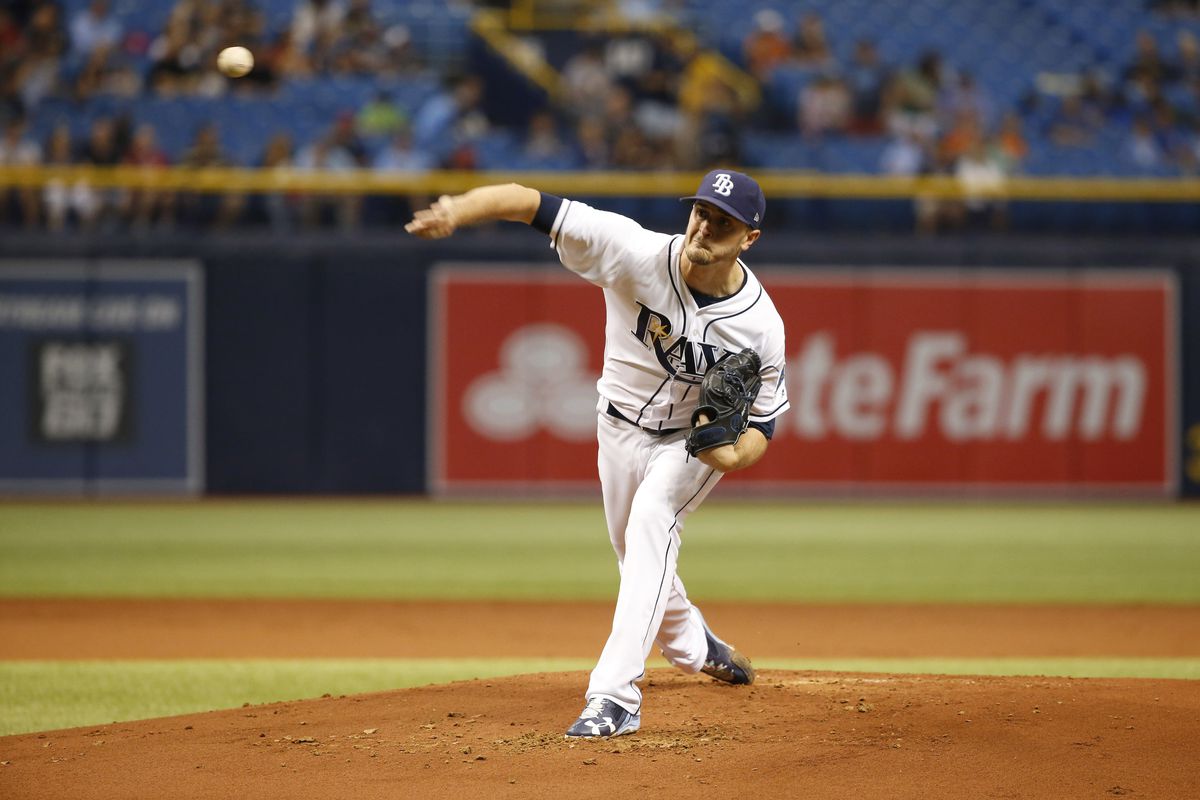 Right-handed pitcher Jake Odorizzi was traded by the Tampa Bay Rays to the Minnesota Twins late Saturday night. In exchange, the Rays received minor league shortstop prospect Jermaine Palacios. Odorizzi, who made his MLB debut in 2012 with the Kansas City Royals, has spent the last five seasons with the Rays.

The signing of Sánchez was met with a lot of criticism from Twins fans, mostly due to his poor play in recent years. Not to mention the fact that he will be turning 34 later this month. Twins fans were critical of the move. They claimed the front office hadn’t done enough to address the teams needs at starting pitcher. Those needs were elevated with ace Ervin Santana undergoing surgery on his right middle finger. The surgery will sideline Santana for the first month or so of the season.

The Twins had plenty of middle infield depth and could afford to deal away a shortstop. What they were lacking was starting pitching. After this latest move, it is safe to say that their front office has taken a step in the right direction in addressing that need.