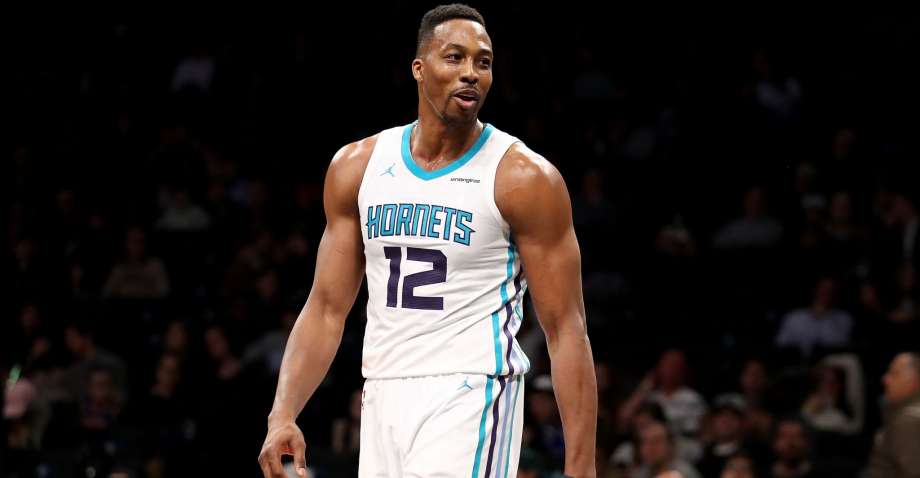 The NBA offseason is officially off-and-running. ESPN’s Adrian Wojnarowski, reported this morning that Charlotte and Brooklyn were the first two teams to swap players. Although all offseason transactions can’t become official until July 6, let’s see what each team traded away:

For Charlotte, not too many experts are exactly sure what the Hornets were thinking with this trade. While they do add an extra selection in tomorrow night’s draft, they also added Mozgov’s disaster of a contract, which still has two years left, worth $32.7 million. New Hornets general manager Mitch Kupchak was the one who signed Mozgov to his contract during their time in Los Angeles. Kupchak must really like what he sees in Mozgov, because he just became the Hornets second-highest paid player, behind only Nicholas Batum.

On the other side of things, Brooklyn just pulled a complete robbery of the Charlotte Hornets (they must’ve learned something from Danny Ainge and the Celtics). First things first, Brooklyn adds big man Dwight Howard. The previous All-NBA big has seen his career go downhill since his days in Orlando, but Howard had a productive lone year with Charlotte last season. In fact, you can argue that it was best all-around season since 2011-12, his final year in Orlando. He was third in the association in rebounding and top ten among bigs in points per game. Yet, Howard isn’t the focal point of the trade for Brooklyn. The cap room they just cleared up is. As mentioned before, Mozgov has a dreadful contract that most teams would steer completely clear of. Howard on the other hand has a contract that pays him $23.8 million, however it’s an expiring contract, something any team is willing to put on their books. The result of the trade: Brooklyn just cleared up enough space for two max contracts during the 2019 free agency.

All in all, it’s safe to say that Brooklyn won their trade with Charlotte. They bring in a proven NBA vet, who is in dire need of a serious career resurgence. With Howard, a young core, and now a couple max salary slots, the Nets look to speed up their rebuild.

While in Charlotte, MJ and the Hornets continue to add to their list of questionable offseason moves. With terrible contracts all across the board and franchise-leading scorer Kemba Walker’s impending free agency looming, Charlotte doesn’t seem to be competing in the lack luster Eastern Conference any time soon. But hey, at least they got two second round picks out of it, right?

What to Expect from LaVar Ball’s JBA League

NBA Draft 2018: Predicting the First Round