Massive Fights Ahead in the Boxing World 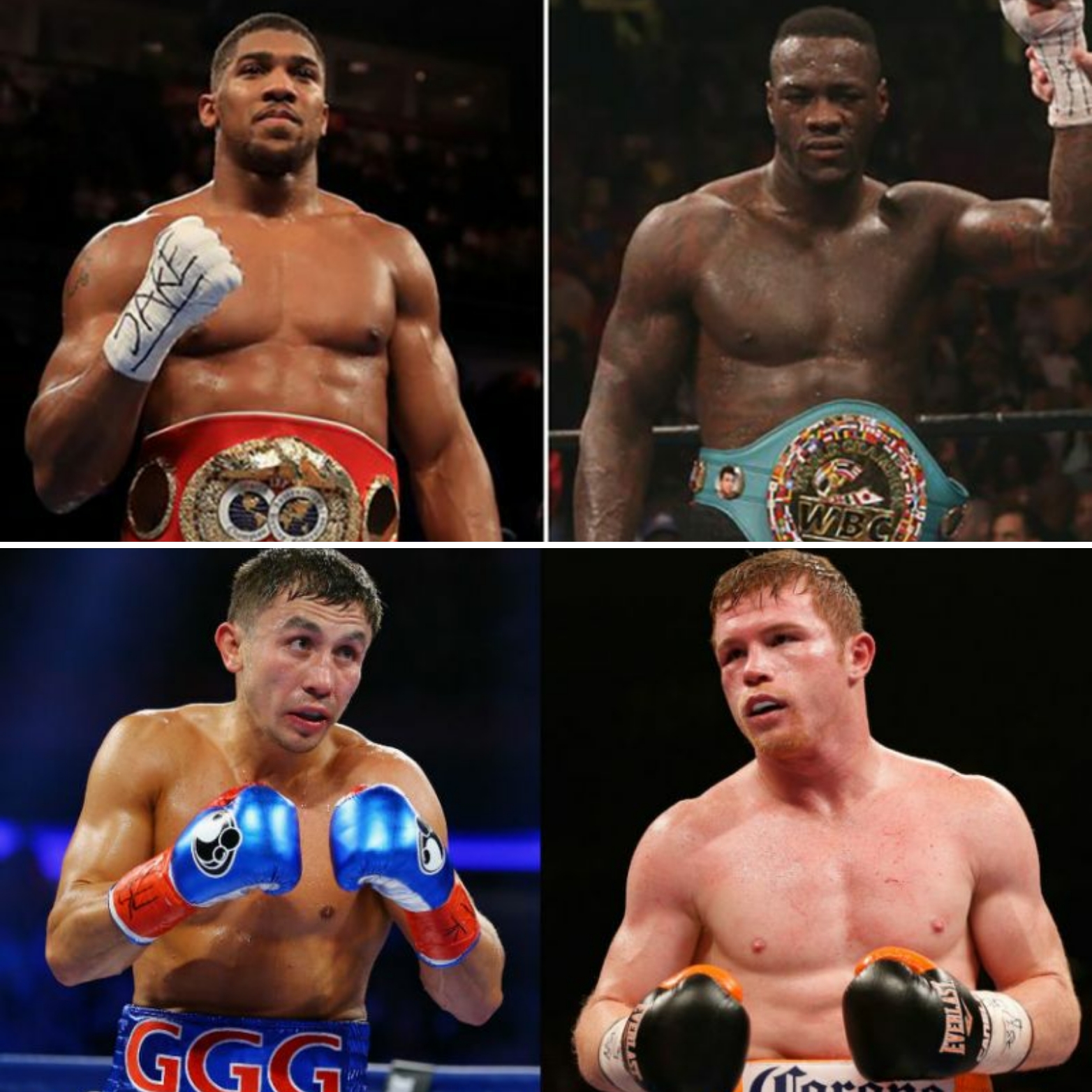 The sport of boxing has seen dwindling coverage, support, interest and participation for several years now. There are a number of probable reasons for the decline of the sport. The list certainly includes expanded scientific knowledge about the dangers of concussions and repeated blows to the head, as well as an increased presence of MMA to give combat sports fans their fix. A lack of top notch, intriguing fights is another culprit that has been dragging boxing down. It is in this area that the sport got a big boost this week.

To find the last time boxing had an undisputed heavyweight champion, you would have to go all the way back to Lennox Lewis in 2000. This fall, that will all change. WBC Heavyweight Champion Deontay Wilder has agreed to terms to fight IBF, WBA, and WBO, Heavyweight Champion Anthony Joshua. The exact date and location for the fight have not yet been announced. Wilder, the undefeated American (40-0, 39 wins by knockout) has reportedly offered $50 million for the undefeated and British Joshua (21-0, 20 wins by knockout) to hold the fight in Las Vegas. Joshua has never fought in the United States, and all inklings thus far point to that remaining the case with this superfight likely taking place in the U.K.

If a heavyweight unification bout between two undefeated fighters with 59 KO victories between them isn’t enough to get fight fans excited, it is worth noting that another mega bout will be taking place in the fall of this year. After a disappointing result to the September 2017 fight between Canelo Alvarez and Gennady Golovkin, and a failed Alvarez drug test (maybe or maybe not from contaminated meat) in the lead up to the originally scheduled Cinco de Mayo rematch, the two are finally set to do it again. On September 15, live from T-Mobile Arena in Las Vegas, Alvarez (49-1, 34 wins by knockout) will face off against the undefeated WBA and WBC Middleweight Champion Golovkin (38-0, 34 wins by knockout). The first fight between the two was held in the same venue and generated the third largest gate in boxing history at $27 million, with 1.3 million pay-per-view buys.

Which is Larger for the Sport?

So which fight is the larger one for the sport of boxing as a whole? It all depends on how one looks at it. The recent thriving storylines from the sport of boxing have all come from premier fighters in lighter weight classes. Think Floyd Mayweather Jr., Terence Crawford, Vasyl Lomachenko, etc. The heavyweight unification bout between Wilder and Joshua would finally pin direct coverage and attention on the highest weight class once again. If history is any indication, the public loves slug-it-out heavyweight fights. Some of the most recognizable names of the sport’s rich history all come from the division, including Muhammad Ali, George Foreman, Joe Frazier, and Joe Lewis. Finally having a big time heavyweight match could stir up ghosts of boxing’s past and start an upward movement of the sport as a whole.

Meanwhile, the rematch between middleweights Alvarez and Golovkin pits two more well-known fighters against one another. Ever since the first one was scored a draw, the public has been clamoring for a do-over. That is exactly what they will get, almost a year later and in the very same venue. When big name meets big name, it only means a big spotlight, even if they aren’t both boxers (Mayweather-McGregor). As massive as the gate for the first fight was, it will likely be even bigger this second time around.

Along with any great thing comes a share of letdowns, and neither fight is without potential hiccups. For Wilder-Joshua, the potentially damaging hitch would occur if Joshua indeed refuses to have the fight in the U.S. This would result in the overall gate and revenue of the fight taking a hit, and likely media coverage and attention from the American public’s standpoint as well. The biggest potential pitfall of Alvarez-Golovkin 2 is another poor decision. While there is almost no way the rematch of a draw could be scored a draw, the judges had better hope they get it right should it come down to the scorecards. A poor result will only drive more people away from boxing than bring them in.

All told, these two superfights represent huge opportunities that are very encouraging. Those directly involved should take great care to hit their mark with all decisions in the lead-ups, as this fall could provide the sport of boxing with just the jolt it needs.

Conor McGregor Rampage: What We Know, What We Think, and the Truth
Sports in 6ix: Week in Review July 23-29