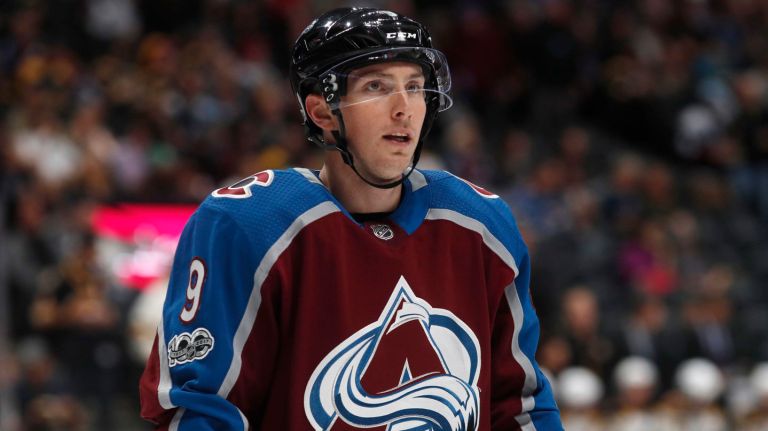 The NHL season is barely a month old, but a big trade already has gone down, with the Colorado Avalanche sending center Matt Duchene away to the Ottawa Senators as part of a three-team trade.

The Senators sent center Kyle Turris to the Nashville Predators, while Colorado received a wealth of draft picks and young players from both Nashville and Ottawa.

But the biggest piece in the deal is Duchene, the third pick of the NHL Draft in 2009. He has been one of the leaders of the Avs since, piling up 178 goals and more than 400 points during his run in Colorado.

“Asking for a trade out of Colorado, from Joe Sakic, who was my idol, was the hardest thing I’ve ever had to do,” Duchene said following the deal.

All three teams are having similar seasons: Ottawa is second in the Atlantic division with 17 points, while the Avalanche and Predators are tied for third in the Central with 16 points apiece.

Ironically, Duchene’s first two games with Ottawa will come against his old team, as the Avs and Sens will face off Nov. 9 and 10 in a special two-game series being played in Stockholm, Sweden.