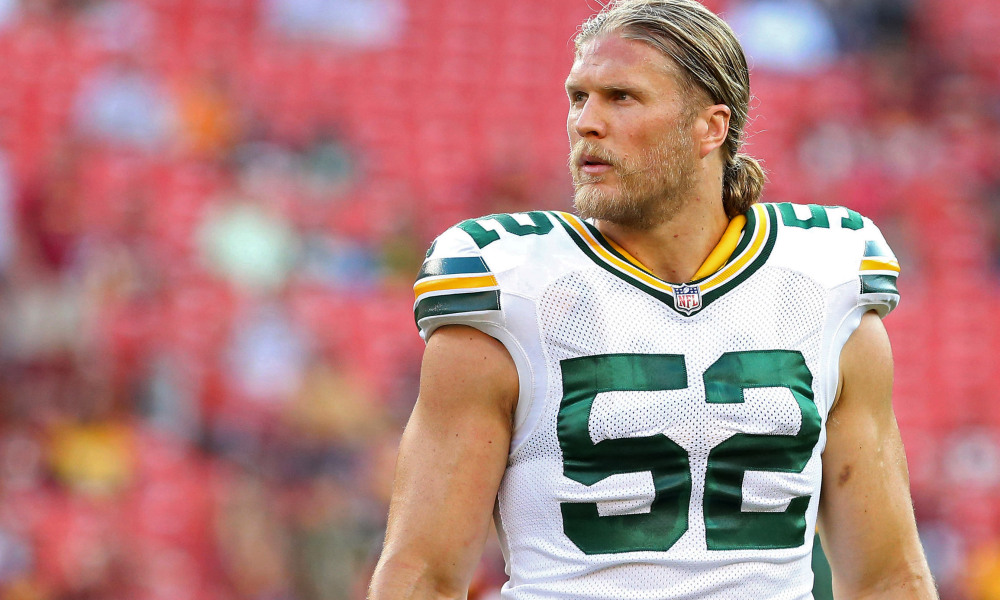 Please fix this new rule that seemingly makes playing defense illegal.  The players and the fans will bend over backwards thanking you.  We don’t want to see people be hurt, but this is a contact sport.  After watching games the first two weeks, most of us have no idea what the defense is supposed to do anymore.

When you started making jarring hits on defenseless receivers illegal, most of us were cool with it.  There is no need for some of the hits receivers were taking prior to the emphasis on safety. Then, we saw an emphasis of not cutting out the quarterbacks legs, and that made sense too.  Now here we sit, where sacks and standard hits are being called roughing the passer, tackles are unnecessary roughness, and NFL defenses and fans are left scratching their heads of what is acceptable.

Sunday’s Vikings-Packers game was just another example of the new rules coming into play, and this time it affected the outcome of a game.  With just under two minutes left, Green Bay leading 29-21, Kirk Cousins went back to pass and was being rushed by Clay Matthews.  Cousins gives the ball a heave and is intercepted by Packers rookie cornerback Jaire Alexander to seal the game for Green Bay, or so we thought.

On the Fox Sports score bug, up pops the little penalty indicator and the penalty is roughing the passer on Clay Matthews.  In the Week 1 matchup against Chicago, Matthews had a roughing the passer on a play that should have sealed the game the first time, and the initial reaction was that Clay did it again.  After looking at the replay, Matthews was already engaged in the play and about a step away from a sack on Cousins when he delivered what I would call a pretty standard form tackle.  Minnesota gets another chance and goes down the field to tie the game up on a marvelous catch by Adam Thielen and a two point conversion catch by Stefon Diggs. Ultimately, the game would end in a tie. In the postgame pool report, referee Tony Cornette said that Matthews lifted Cousins up and drove him into the ground, an interesting interpretation of the play that swung a team from 2-0 to 1-0-1.

#Packers LB Clay Matthews appeared to catch himself with his left arm while taking down #Vikings QB Kirk Cousins on this play, but was still called for roughing the passer pic.twitter.com/5u4nYcQg7G

In the second wave of games on Sunday, Chris Hogan was running across the middle, caught a pass and was hit by Telvin Smith, who was lowering his shoulder when Hogan turned his shoulder, leading to an unnecessary roughness call. New England would be held to a field goal on the drive.

In both cases, as early as a year ago, both plays would have been clean.  We are seeing fewer flags thrown than in the preseason, but regardless, these rules seem inconsistent within a single game, let alone across the league.  Is it practical to review every single penalty on every single hit? Of course not.  College football seems to have a pretty good system going on questionable hits, with a confirmation of the penalty leading to ejection.  Another step is full time officials with standardized rules.  Missed pass interference and holding calls shouldn’t necessarily be “part of the game.”

NFL needs 2 immediately enact booth review on all these “QB unnecessary roughness” penalties. 1) It’s significantly changing the outcome of many games, 2) Referees have continually shown they cannot call this rule by the book at game speed and need video review to help. #GBvsMN

In a game that is played by humans with human officials, interpretation is bound to create a certain level of gray.  It is inevitable.   Yet, week to week it seems as if the rules change by officiating crews who aren’t held accountable.  This is the highest level of sports, this is the livelihood of the players, and the fans are spending hard-earned money on a product that is constantly giving people reasons to not watch.  People aren’t watching because of kneeling, a player not playing because he kneeled, the injury risk, the softening of the game, and that is just the start.  The NFL will keep reeling people in every week, because at the end of the day, we all love the game.

Perhaps the most upsetting part of all this is, the more we try to fix previous rules, we get away from what makes sense.  This time next week, another fanbase will be livid at the officiating of a game.  This time in six months, the NFL will probably release some sort of clarification on this current rule, and next year we will be asking ourselves about another new rule.  High scoring games lead to better fantasy football scores and more excitement.  These rules aren’t going away.  All we ask is that they are a little more consistent.