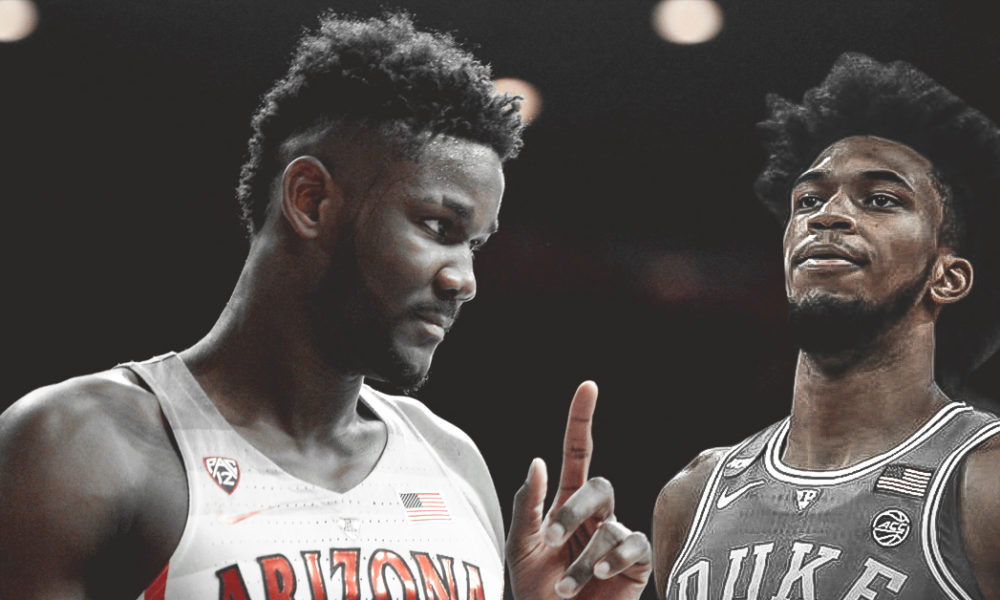 The Suns played the Kings in Summer League action on Saturday night, and this storyline dominated the game. DeAndre Ayton built off of a solid debut and scored 21 points on 8-11 shooting, and he also grabbed 12 rebounds for his first professional double-double. Marvin Bagley III may not have quite lived up to the only man picked before him in the draft, but he still scored 15 points on 5-13 shooting, had 7 rebounds, 2 assists, and a block and a steal. These two players will forever be linked and compared throughout their careers given they play the same position AND their proximity in draft position. This was a fun game to watch and it was great to see these two players stand out in their first matchup.

While Ayton and Bagley III stole the storyline, there were plenty of good performances in this game. For starters, Josh Jackson shot poorly, but had a MONSTER block on Marvin Bagley III that caught the attention of Twitter very quickly. A good all-around performance was had by Harry Giles III, who missed all of his rookie season with a knee injury. Giles III turned in 17 points, 6 rebounds, and 5 steals. Seeing him work with his fellow Duke counterpart is encouraging to Kings nation. The Kings will play Sunday against the Clippers while the Suns will rest for their matchup with Orlando on Monday.