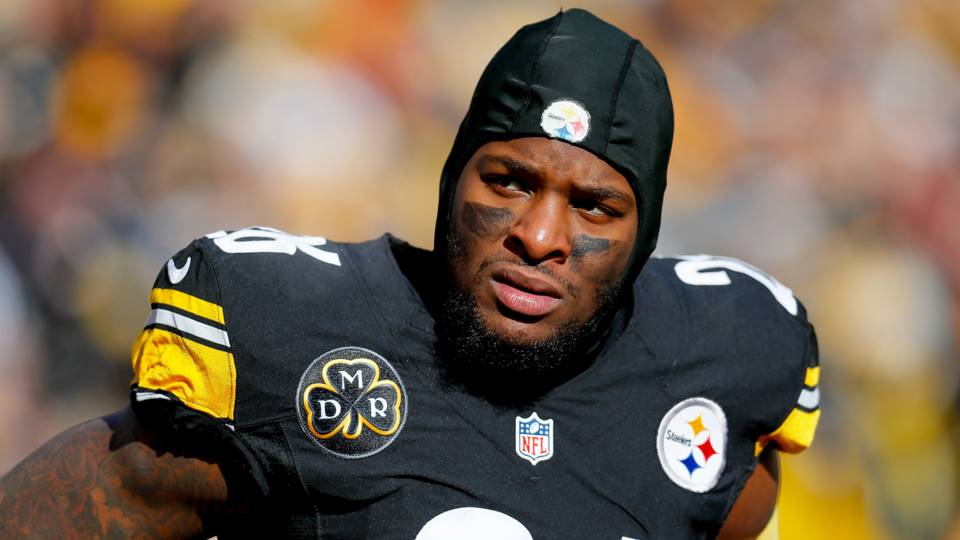 One of the biggest storylines this offseason was if Le’Veon Bell would get the contract he deserved. Obviously, he did not. While this is certainly unfortunate for him, many fans assumed he would hold out during the preseason and return to the team on Labor Day, as he did last season. Everything would be normal. However, reports of Le’Veon’s continued absence broke this morning, so now we really do not know when he woill return. If you are a Bell owner, hopefully you have James Conner. If not, just know we could see Bell out for up to half the season, in my opinion. I reported this back in July.

Carson Wentz is not fully recovered from his ACL injury, so the reigning Super Bowl MVP will start the season. Foles has looked pretty rough so far in the preseason, but you know, it’s the preseason. He’ll also likely be without his number one receiver, Alshon Jeffery, which does hurt. Foles also doesn’t have Trey Burton to throw him touchdowns. However, he showed great rapport with Nelson Agholor, Zach Ertz is an incredible receiving tight end, and I think Mike Wallace will shock some people in Philly this season. Expect Pederson to run the ball often, but Foles should be plenty good enough to make his receivers valuable.

There’s been more uproar about this decision than I thought there would be, especially considering it was obvious. Peterman has looked good this preseason, and rookie Josh Allen has been inconsistent, at best. There’s no doubt who the future is, but coming off a playoff appearance, the Bills have to actually try to win games to start the year. That being said, no Bills quarterback will be a viable option in normal fantasy leagues this season.

Sam Darnold to Start for Jets

This quarterback decision was also not surprising. Unlike the Bills, what are the Jets trying to accomplish this season? They simply want to develop Darnold and look to give him more weapons next offseason, similarly to what Chicago did with Trubisky. McCown may be the better player today, but he is a good and willing mentor for the rookie. Do I want Darnold on my fantasy team? No. Do I want any of his receivers? Well, that’s also a no, unless I get a really good deal.

The Broncos have had a little backfield battle all preseason. While we knew the rookie Royce Freeman had the most upside, we were unsure if Denver would be willing to start a rookie week 1. All the uncertainty can go out the window now, with Freeman listed atop the depth chart, over Devontae Booker. While the split is still unknown, Freeman should settle into a solid RB2 value this season.

How to Use the Flex Spot (No Flex on Thursday)
2 Days Until Football: Tennessee Titans Preview