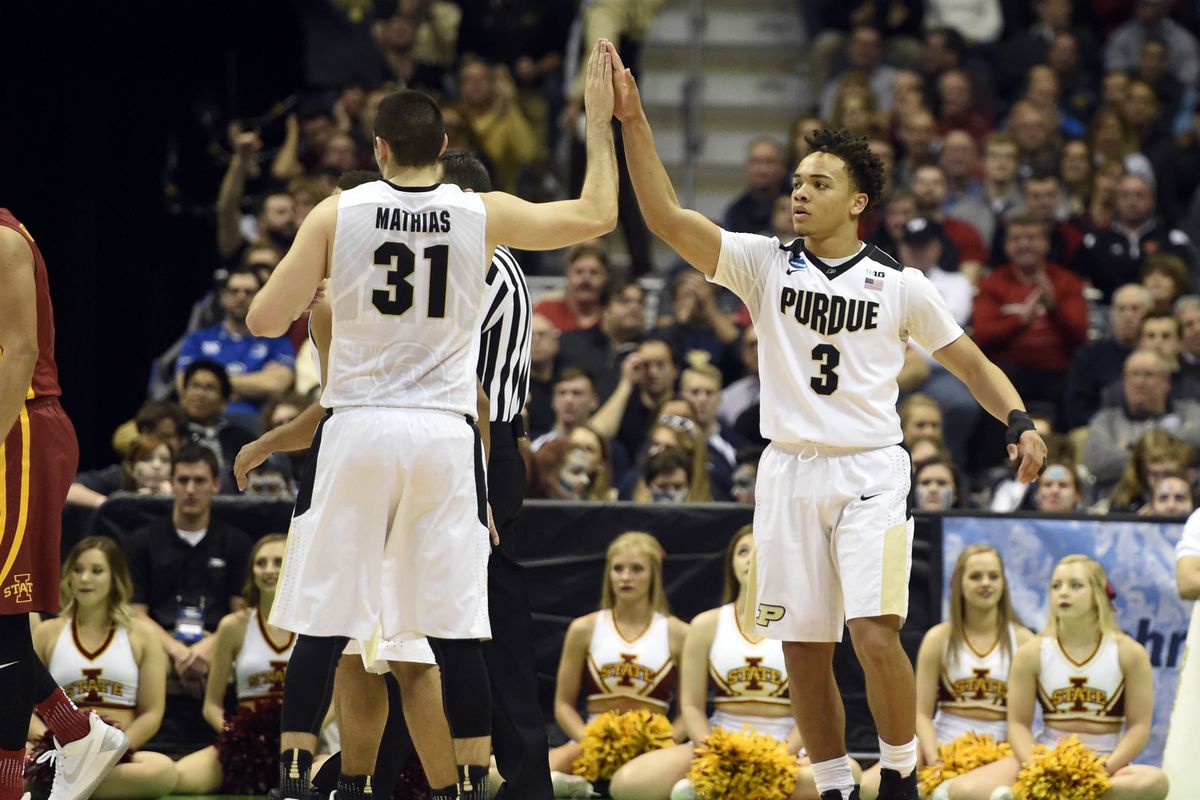 Each week on Monday, I will be posting a breakdown of the AP Top-25, as well as other headlines from power conference teams around the country.

I believe the Associated Press was spot on with their top-25 this week. Our two new teams are Ohio State and Michigan, which I think was the most accurate part of the poll. The Big Ten has four teams on top that are basically on an island away from the rest of the poor conference. #3 Purdue, #9 Michigan State, #22 Ohio State, and #23 Michigan have all set themselves apart, and this poll has really showed it. Ohio State and Michigan both upset MSU, which is the main reason they are both ranked.