Koreas to Unite as One During Winter Olympics 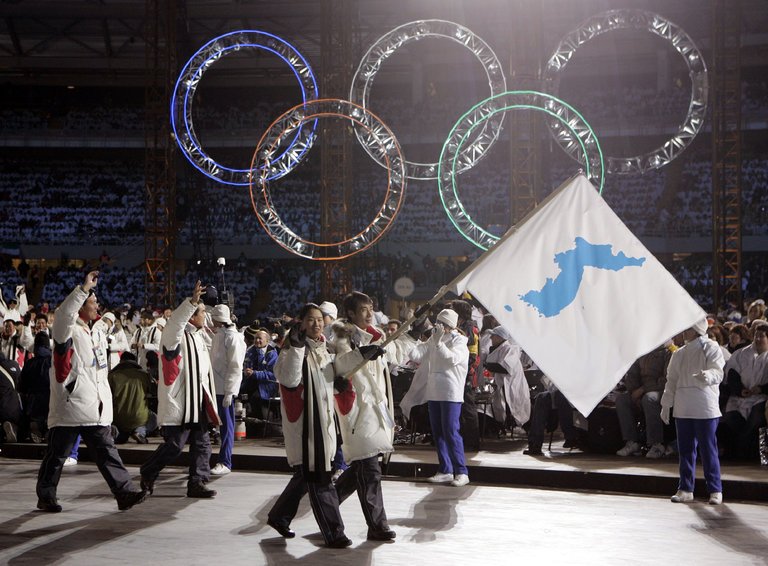 North and South Korea have agreed to march as one under a “unified Korea” flag during the Winter Olympics next month.

The two have also agreed to field a joint women’s hockey team, which many say is the most dramatic gesture of reconciliation between the Koreas in a decade. The last time the two sported a unified team was during an international table-tennis matchup back in 1991.

North Korea has also announced they would be sending a 230-member cheering squad and 140 orchestral musicians to the Games. This overture by Kim is his attempt to strengthen ties with South Korea while weakening the United States’ ties simultaneously, many believe.

The Winter Olympics will take place in Pyeongchang, South Korea from February 9-25. Be sure to check back to FlurrySports daily during the games for up-to-date coverage, how badly USA is crushing their opponents, and any hijinks North Korea’s sneaky, pudgy leader is up to in the South.