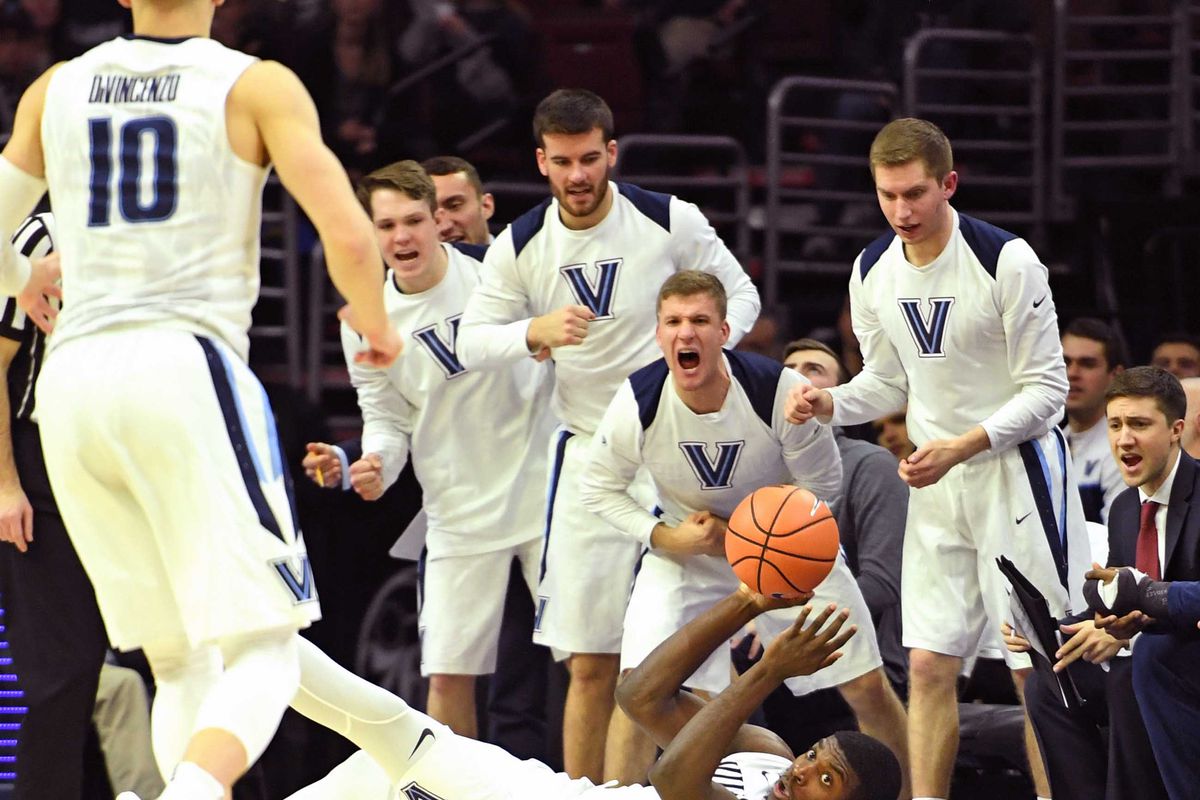 Every Monday, I will be posting a breakdown of the AP Top 25, as well as other headlines from power conference teams around the country. Each highlighted team will be in bold.

West Virginia jumps to #2, after they became the first team to slow down Trae Young and Oklahoma’s hot streak (Oklahoma falls to #9). Purdue and Wichita State are technically tied at #5 in votes. UNC and Kentucky are in an unfamiliar place, as they are in the 20’s of the poll. Lastly, Auburn enters as they have been completely running through the SEC so far, and also entering is Creighton, who is in a familiar place at #25, which they have been three times this year.