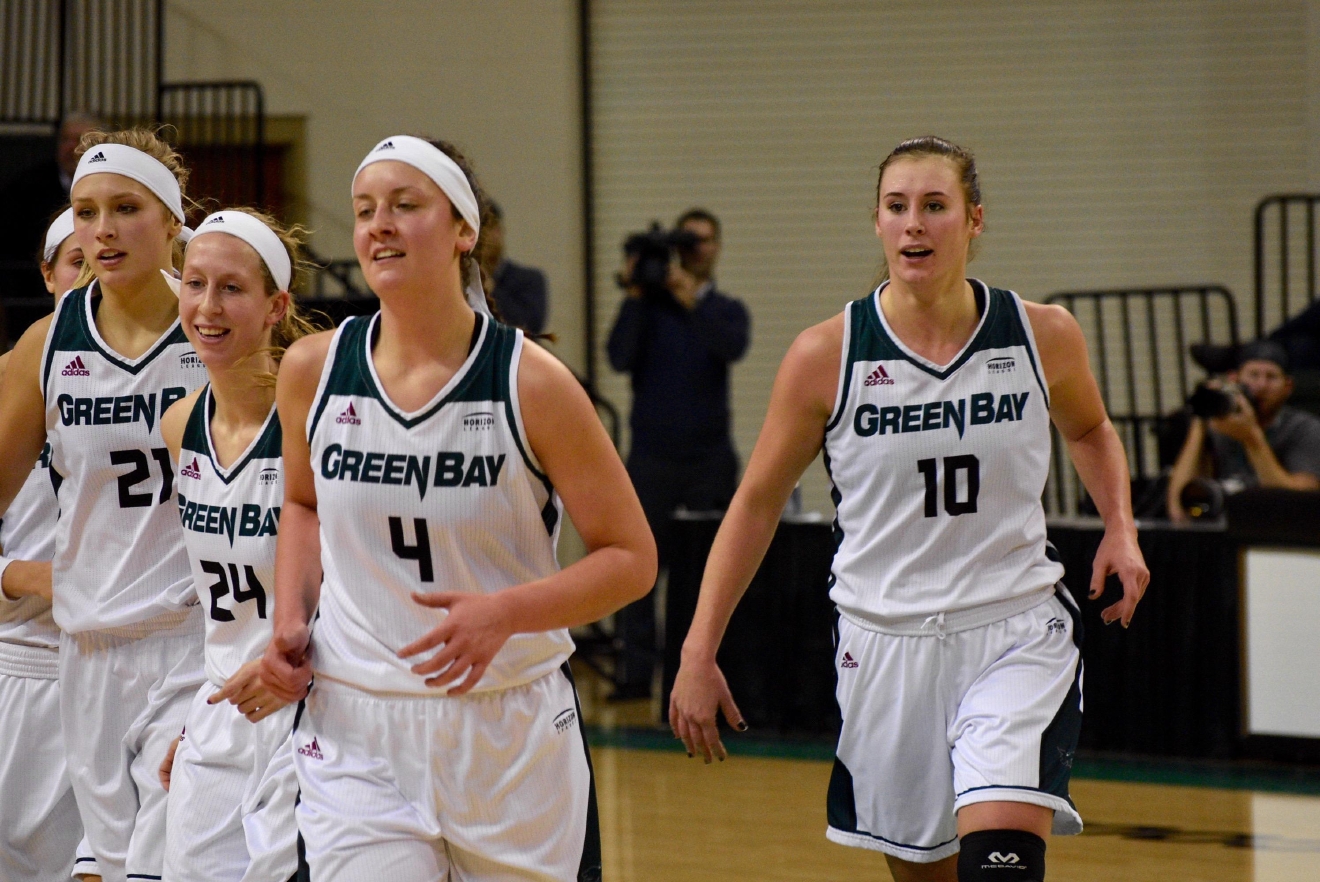 You hear a number like this and a few programs come to mind.  Was it UCLA under John Wooden? Not quite, they slipped up in 1966.  Was it UConn under Geno? They’ve gotten close (‘94-’12).  Kansas has one of the longest active streaks, but not even they live up to what this school has done.  That school? The University of Wisconsin-Green Bay Phoenix Women’s basketball team.  The mid-major has the second-longest streak of winning seasons, 40, in all of women’s college basketball, only trailing Tennessee.

What makes Green Bay so good? From an analyst point of view, crisp, fundamental basketball.  Green Bay plays extraordinary team defense, with girls that can shoot from anywhere on the floor.  The Phoenix are also an incredibly disciplined team, limiting turnovers, with smart and precise passing.  Green Bay runs a dynamic slashing offense with posts who can shoot three-pointers and guards who can, and will, post up.  However, there’s something more, a second layer to the success.    Any team can do these things well without the continued success Green Bay has.

It all starts with recruiting.  First and foremost, coach Kevin Borseth, now in his second stint with Green Bay, totaling 14 years, targets hard-working Midwest-based players, usually from in-state.  Of Green Bay’s 14 active players, only two are from outside the state of Wisconsin.  Green Bay is built very similar to UConn: dynamic players at, or near, six foot who can play guard and post.  Players like Jessica Lindstrom, a 6’1” guard/forward from Superior, Wisconsin, a rebound maestro who can also shoot from anywhere on the floor; or 2017 WNBA draft pick for the Washington Mystics, Mehryn Kraker, a 6’0″ guard who holds the school record for made three-pointers from West Allis, Wisconsin.  Dynamic athletes like sisters Megan and Kaili Lukan, former Phoenix standouts, now playing Rugby for the Canadian National team.

Lindstrom and fellow senior guard Allie Leclaire (Green Bay, WI) lead the charge this season for the Phoenix’s 20th-straight conference title.  Coming into the season, Green Bay was once again favored to win the conference.  It started with wins versus ranked opponents, Arizona State and Marquette, as well as mid-major powers Dayton and South Dakota State.  December 5th, the Phoenix were named NCAA Team of the Week.  Green Bay peaked at 19th in the AP Poll before a conference loss to Northern Kentucky following an unusually bad shooting performance including 1-18 behind the arc.  If you don’t know the name, check out the Green Bay Phoenix. The home of the Phoenix, the Kress Center sits almost as many people as students enrolled in Green Bay.  If you can find a seat, bring a neon bandana, so you fit in with the student section the Green Bandana Brigade.

Green Bay is the best team you’ve never heard of.  Sit back and watch as Green Bay looks to #ContinueTheRise.