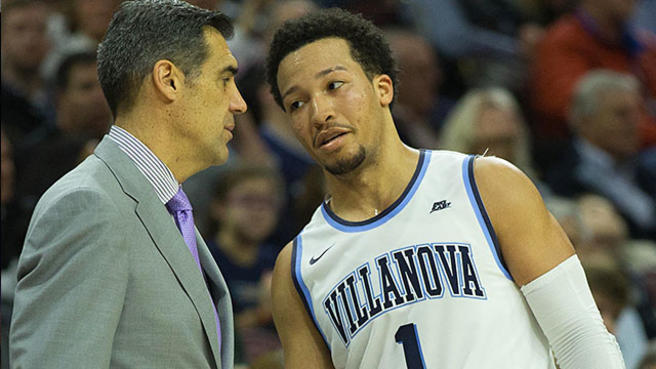 #4 Duke and #5 Kansas are finally back where they are supposed to be, vowing for a one seed in the NCAA Tournament. #13 Oklahoma and #17 Wichita State suffered bad weeks and dropped right where I thought they would, as the AP nailed the poll once again. My one complaint is Gonzaga still being #15 and St. Marys being behind them at #16, when the Gaels are clearly the better team in the WCC. Also, I do not see what everyone sees in Florida. Yes, they beat Kentucky, but Kentucky cannot figure anything out yet. Along with St Marys and Florida, the new teams are Nevada (the best mid major team), and Rhode Island (the clear A10 favorite).