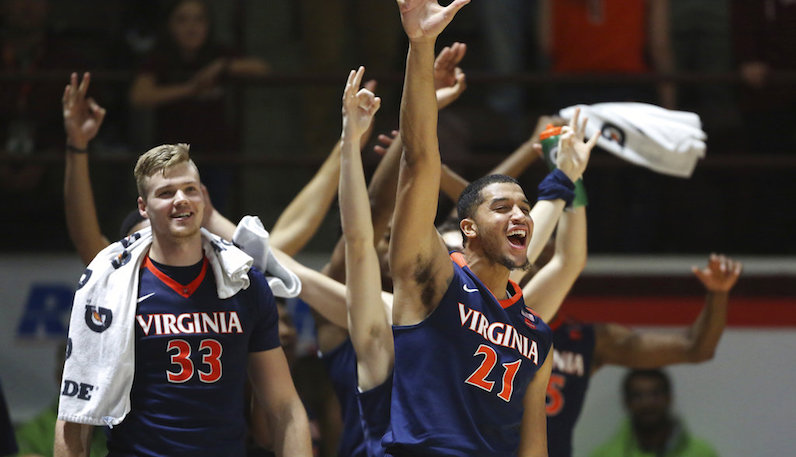 Every Monday, I will be posting a breakdown of the AP Top 25, as well as bracket headlines from power conference teams around the country.

I am seeing a lot arguments today being made for Michigan State to be number one, and I firmly disagree. I actually think they should be #3, at best, after Villanova’s win over Xavier this weekend. The Spartans not only had trouble with bottom of the barrel teams in the Big Ten, but they went down 27 to struggling Northwestern, who was playing without their BEST PLAYER. If the Spartans were to trail by even 20 points to a tournament team in the second half of a game in March, there is no way they could come back in my eyes. In other news, Houston is ranked after their upset of Cincinnati, and Middle Tennessee is ranked for the first time in program history.