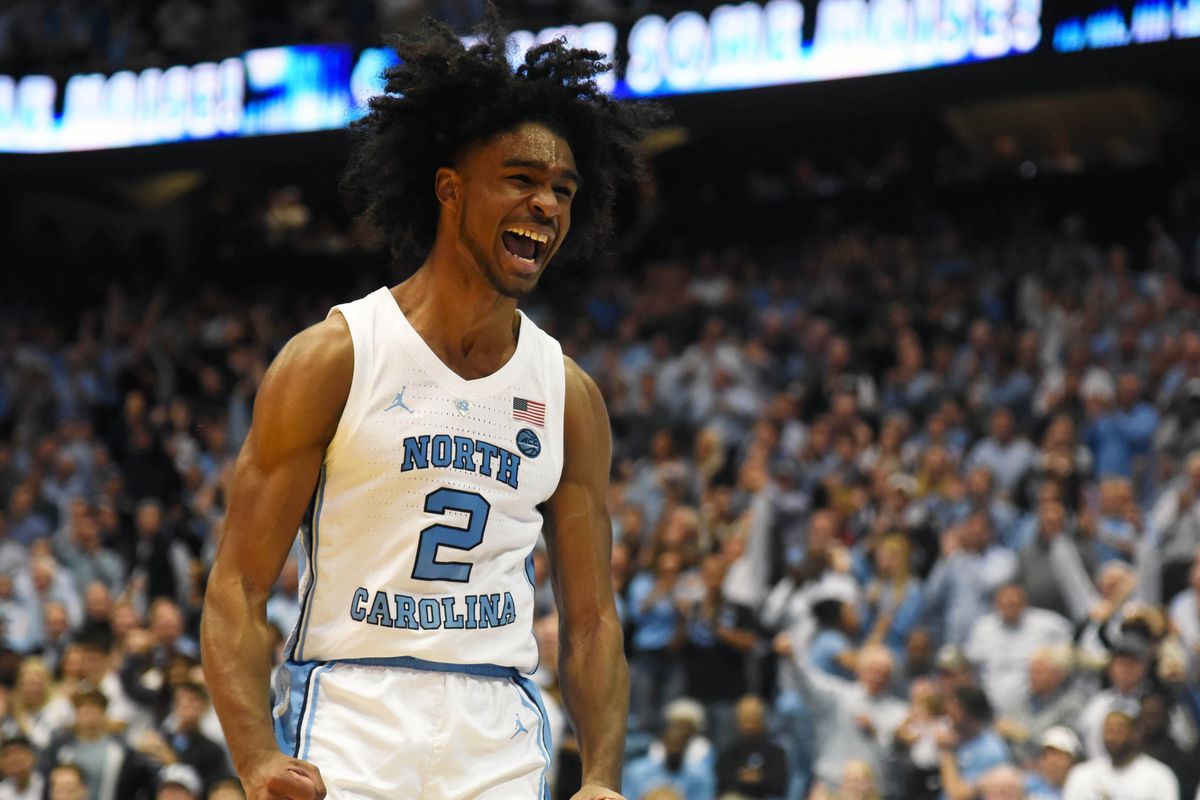 White has always been, and will always be, a scorer. Not a single other high school player scored more points than Coby White did. He also averaged 16.1 points per game for North Carolina. Also, you did read that right; White is a 6′ 5″ point guard, which makes him intriguing to NBA scouts. His height also helped him grab 3.5 rebounds per game. White is ultimately at his best in transition, because his long strides and handling ability allow for him to cover a lot of space quickly. The other appealing thing about White is the fact that he is on the younger side of 19, as his birthday is in mid-February.

While White is heralded by many for his scoring ability, I see him as a bit of a volume scorer. White averaged his 16.1 points per game while shooting 42.3% from the field and 35.3% from three-point range. In terms of passing the ball, White is hit-or-miss. He averaged 4.1 assists, but also 2.7 turnovers per game.

As of right now the Bulls need the best player available and, at this point in the draft, that player will be Coby White. If you need further convincing that White is a good fit in Chicago, consider the fact that Kris Dunn is the Bulls best point guard right now. White fits the bill for the Bulls from both a talent and position standpoint and he should immediately be the starting point guard for this team.

Should Philip Rivers Make the NFL Hall of Fame?