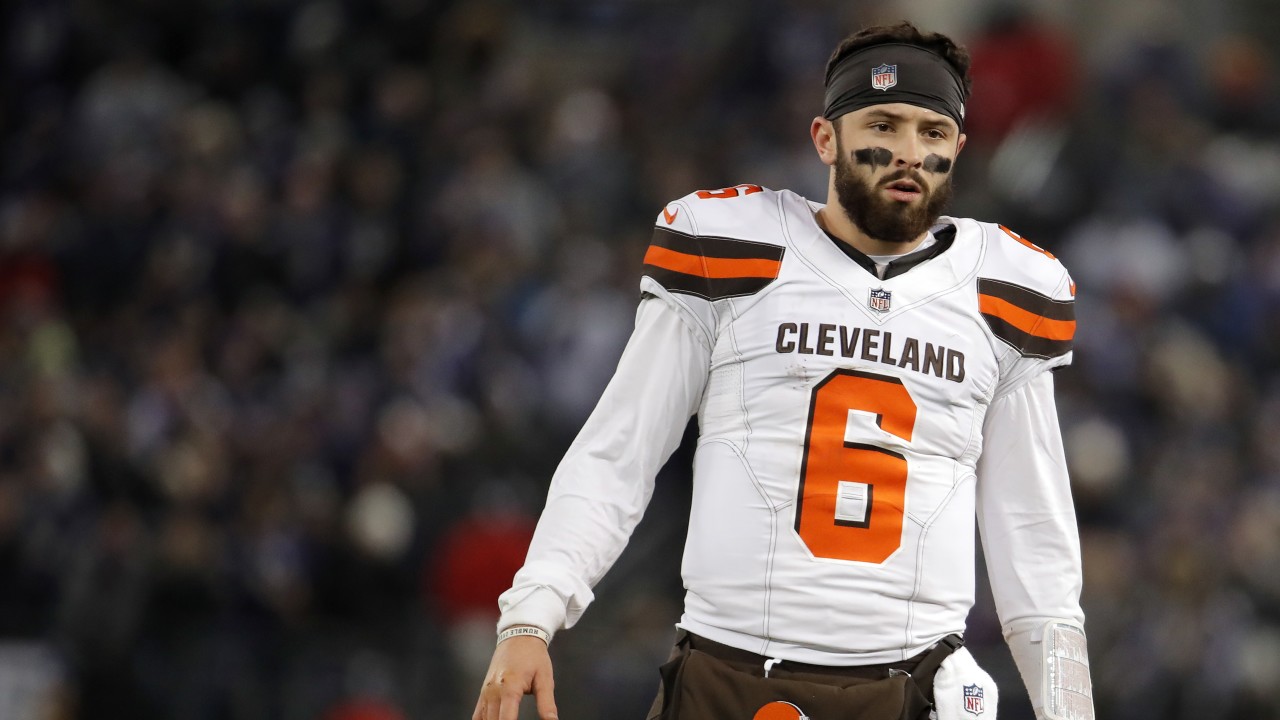 Cleveland’s over/under currently sits at 9.0, after they went 7-9 last season. After a rough start to the 2018 season, the Browns were able to turn it around, after both a head coaching change as well as a change at quarterback. Along with the upside shown last year, the Browns made many significant acquisitions in the offseason (Odell Beckham Jr, Olivier Vernon, etc.) that should lead to both better offensive and defensive units in 2019.

After Baker Mayfield took over as the starting quarterback in Cleveland, the offense became one that was fantasy relevant. This offense becomes even more interesting in the passing game because of the addition of Odell Beckham Jr. This addition adds more depth and talent to this young offense. It is well known that OBJ has been a WR1 in fantasy football and will be targeted as such (WR5). The question becomes where his targets will come from in Cleveland. The team did not lose many targets from the 2018 season and the fact of the matter is that other players will lose out on targets. As fantasy owners, this will make evaluating other Browns pass catchers, such as Jarvis Landry (ADP WR26), David Njoku (ADP TE9), and Antonio Calloway (ADP WR76) much more difficult. No matter where the targets go, it is a talented receiving corps for Baker, who is currently going as QB5.

The 2018 Cleveland rushing attack was led by the breakout season of Nick Chubb. Prior to this offseason, the expectation was that Chubb would be a workhorse back in Cleveland with little to no competition, but that all changed with the signing of Kareem Hunt. Chubb should get his full workload for the first eight games, however, because Hunt has been suspended by the NFL for that period. How the workload will be handled when Hunt is eligible to play is yet to be known and will be one of the biggest stories to follow come midseason. The Browns also lost Pro Bowl guard Kevin Zeitler in a trade for Giants DE Olivier Vernon. The offense line still has many talented players, but the loss of Zeitler will impact this offense.