Champion Reveal for Pyke is Out 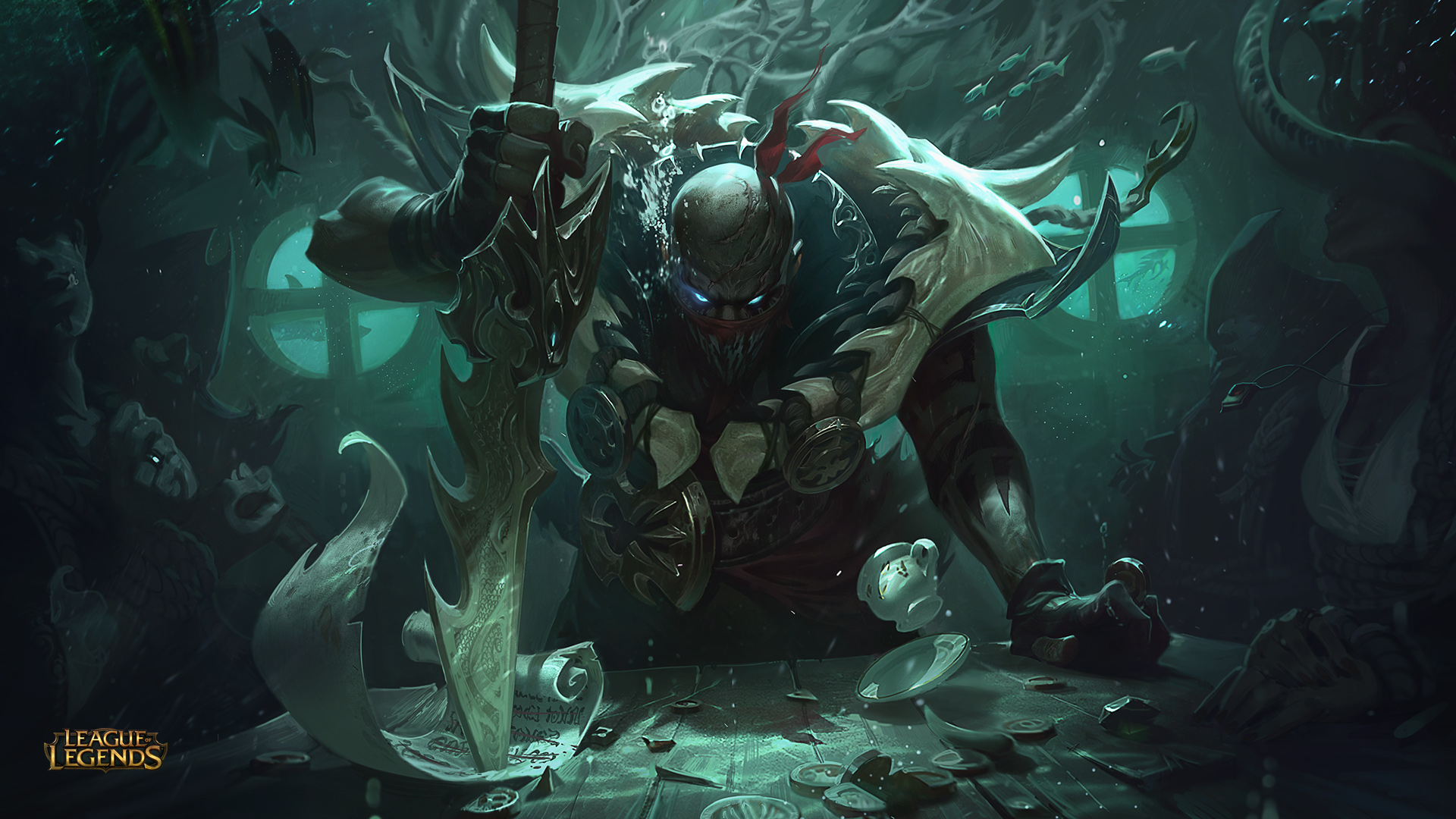 The first new champion release of the year by Riot Games was Kai’Sa, and she has been a popular pick for many professional players. She has been reworked several times to adjust her damage, but she still remains a strong champion in the game. It has been almost two months since her release and it would seem time for Riot Game to release another new champion.

Newest Support Champion will be Pyke

It was teased a few days ago by Riot Games that a new champion would be added to the game soon. The champion in the teaser trailer was a man who was betrayed by his crew and left to die out in the sea. There were many speculations on what the newest champion was and who might he be connected with. Pyke will be the newest support champion to join the mix and his abilities make him fit into the aggressive support role. The support meta is very popular now especially when paired with the ADC meta, but it is lacking some aggression. With the release of Pyke, support players can finally have another aggressive support champion to throw into their champion pool.

For more information about Pyke and his abilities, you can read it here.