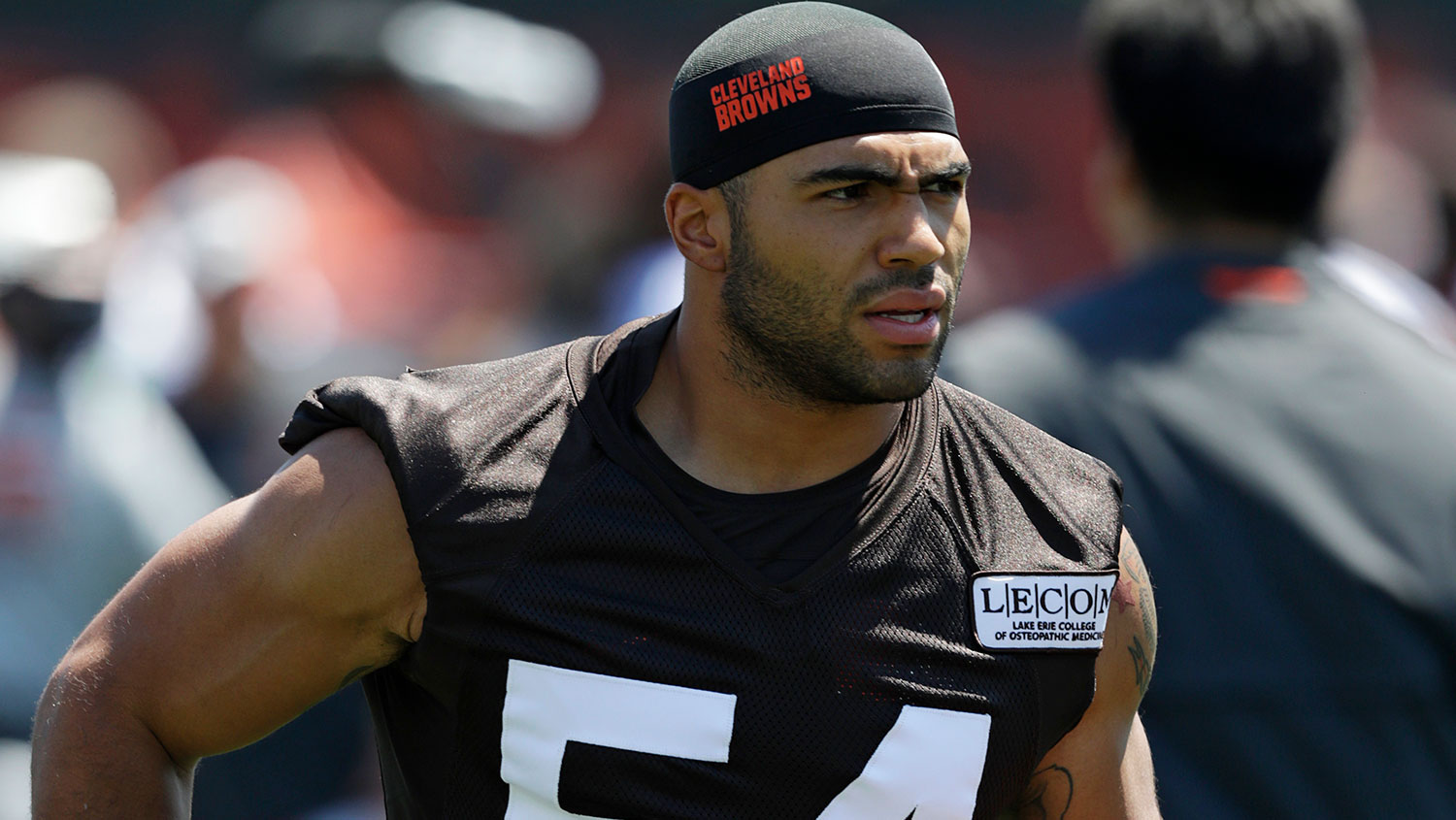 In what was probably the most bizarre story I’ve seen come out of the NFL in some time, Browns linebacker Mychal Kendricks was accused by the federal government of engaging in an illegal insider trading plot. Together with his financial partner Damilare Sonoiki, Kendricks turned $80,000 into $1.2 million in just four months, which amounts to a 1,500 percent return on investment. Not too shabby.

The details of this story are wild, and I’m sure it won’t be long before this is turned into a Hollywood movie. In fact, when they do get around to turning this whole thing into a movie, actor Michael Ealy is a dead-ringer for Mychal Kendricks. You’re welcome, Michael Bay.

What Exactly Did Kendricks Do?

Kendricks and Sonoiki turned their $80,000 into such a large sum of money through the purchasing of stock options in four companies. These four companies all had advising ties to the investment bank Goldman Sachs, where Sonoiki worked and had access to confidential information. The two men used this information to learn when the companies were about to go through a merger, which would in turn make their stocks more valuable, and then they would buy low and sell high to make a crazy profit.

I think the best part of this whole story is the “secretive” communication Kendricks and Sonoiki had with each other. Kendricks apparently became uneasy at the thought about getting caught, and Sonoiki had to calm him down. Classic heist movie moment. There is always one guy who gets cold feet, or is scared about the ramifications of their illicit actions because he has a wife and kids or something. This script keeps writing itself. Oh, and when the two men were texting about the cash they were about to receive, Sonoiki called money “bread.”

“idk when next imma be able to see you… so try to have the bread if you can … the bread in nyc just isn’t the same and I really like my cheesesteaks with the stuff you all have in Philly.”

If this isn’t the worst attempt at covering up what is so blatantly obvious. This quote makes this whole scheme seem like amateur hour. If you can’t come up with a better way to describe getting illegally accrued money than calling it “bread” and equating the location of the cash kickbacks to which city has better components for cheesesteaks, then I think you need to find a new profession.

Kendricks was subsequently cut by the Browns. GM John Dorsey released a statement saying that he was aware of a 2014 financial incident, but was told that Kendricks was a victim, not part of the plot. Yikes. Kendricks could face a maximum of 25 years in prison and a $5.25 million dollar fine for his role. But at least he is apparently taking full responsibility for his actions and released a statement regarding the whole situation:

Maybe if Kendricks had taken the financial advice of teammate Carl Nassib, he could have turned a million dollars into $64 million using only compounding interest. A much safer alternative to say the least.