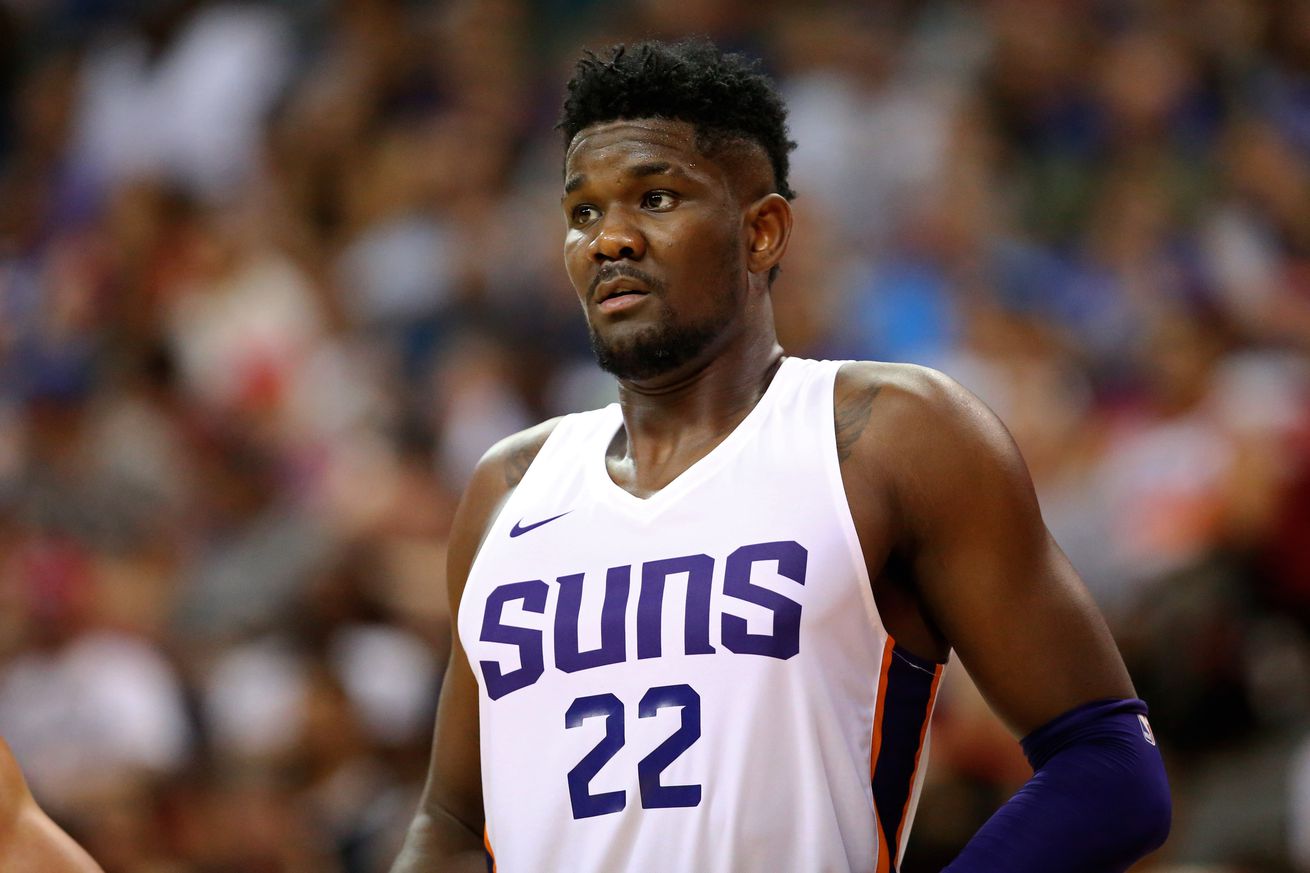 First round picks DeAndre Ayton and Mikal Bridges each turned in solid performances in their NBA Summer League debut. Ayton went 4-6 from the field, scored 10 points, and grabbed 8 rebounds. Ayton scored his first NBA points by slamming down a beautiful alley-oop. Bridges, on the other hand, scored 14 points and made 4-5 three point attempts. Their performances helped seal a 92-85 victory over Dallas.

The fourth overall pick from last year, Josh Jackson, had 12 points but he was forcing it too much and ended up 4-16 from the field. Overall, these three players paired with Devin Booker should make Phoenix a more improved team, even if their record doesn’t reflect it given that they are stuck in the Western Conference.

The Mavericks shot 34% from the field and just 29% from deep. Their best performance came from their first-round pick in the 2017 draft, Dennis Smith Jr. The NC State product stuffed the stat sheet with 14 points, 3 rebounds, 5 assists, and 2 steals. He even shot 50% from the field, which was the best percentage for any player who took more than five shots. The leading scorer for Dallas ended up being Jalen Jones, who put up 16 points. It is worthy to note that the Mavs were without number three overall pick Luka Doncic, who is still under contract in Spain.