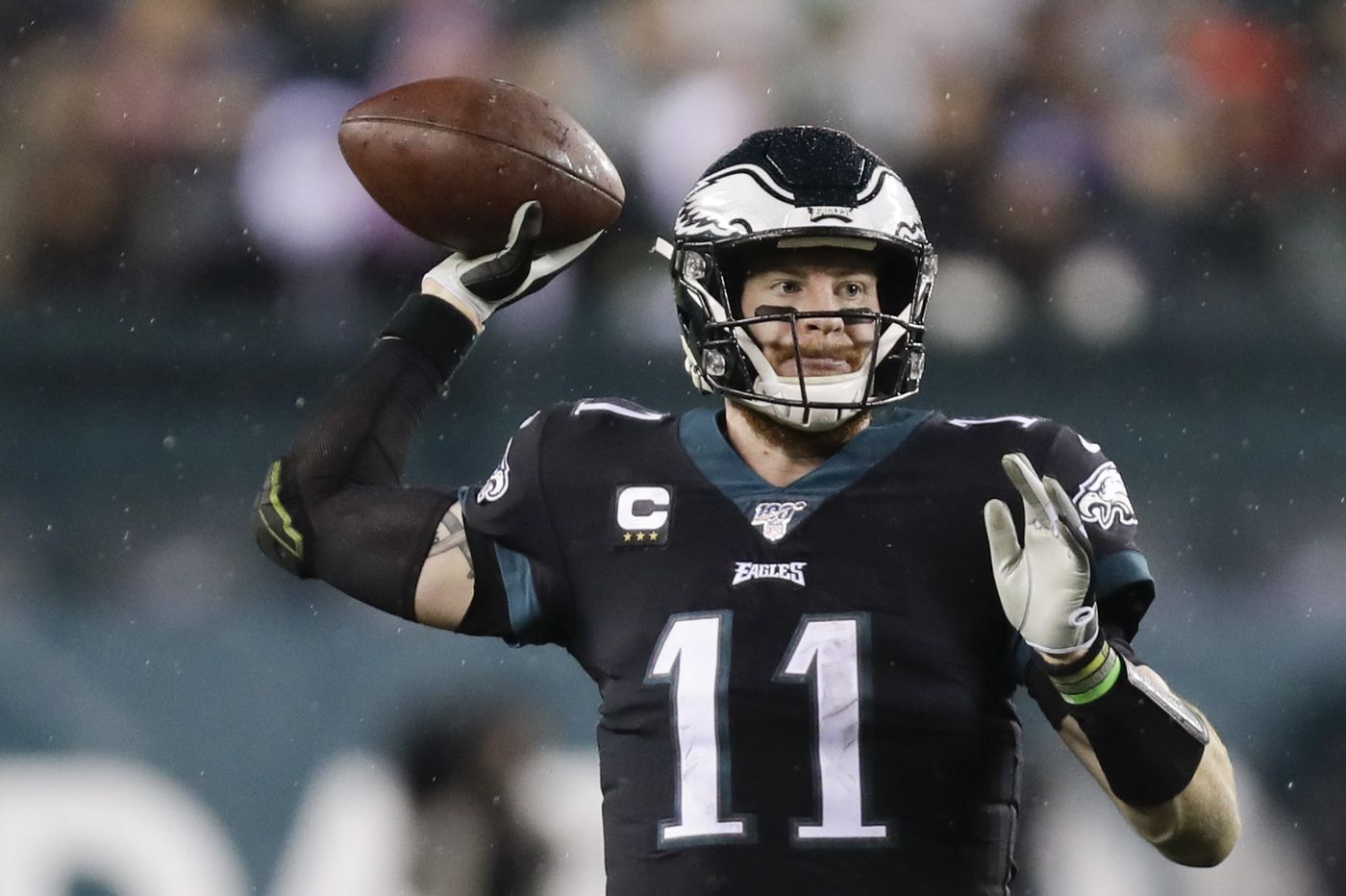 There are just two weeks left in the NFL regular season. If you have had a successful betting campaign, you are undoubtedly looking to finish strong. On the flip side, the final two weeks of the season could turn around a season’s worth of frustration for other bettors. With the added element of motivation playing a role in late-season NFL handicapping, it is important to weigh out all aspects of a matchup before placing a wager. After pouring over the Week 16 card in depth, here are my favorite bets against the spread.

Dallas Cowboys at Philadelphia Eagles (+2 at -105)

Despite neither team being over .500, this NFC East matchup could all but decide the division. The Cowboys are coming off a dominating home win over the Los Angeles Rams while the Eagles barely squeaked by the lowly Washington Redskins on the road. Recency bias must be playing into this line as it is the only way I can rationalize the Eagles getting 2 points at home in this game. Dak Prescott will likely be playing with a numbed shoulder to deal with an AC joint injury that impacted his practice all week. Logic would say that the Cowboys would turn to Ezekiel Elliott and the ground game, but the Eagles have been stout against the run all season, ranking 11th in run defense according to Football Outsiders’ adjusted rankings.

While the Dallas defense has held up against opposing wideouts this season, they have been susceptible to tight ends, of which the Eagles have two reliable ones in Zach Ertz and Dallas Goedert. Philadelphia will have the added motive to avenge a brutal loss in Dallas from earlier in the season. My situational analysis and numbers agree, making the Eagles my favorite play this week. Note that this line has been 1.5 at a lot of books throughout the week. Shop around if possible to find any 2’s other than MyBookie that may remain on the market.

The Jets have arguably been the ultimate Jekyll and Hyde team this season, looking dominant in some games and almost nonexistent in others. One thing is for certain though and that is that New York has been able to get up for home games much better than playing away from MetLife Stadium. A win over the Steelers will ensure the Jets finish with a winning record at home this season. We can add in a potential Le’Veon Bell revenge game and the Steelers being in win-now mode as far as the AFC postseason picture is concerned to the game’s situational analysis.

Pittsburgh will need a cleaner effort out of QB Devlin Hodges following last week’s 5-interception performance to stand a chance. The Jets maintained their spot as the league’s second-best adjusted defense against the run (Football Outsiders) despite facing Lamar Jackson and the Baltimore Ravens last week. Expecting the Steelers to lean on the running game and find success is a long shot. The health of safety Jamal Adams (currently questionable) will be key to anchoring down the Jets secondary. Like Hodges, New York will need a mistake-free game from Sam Darnold against the stout Steelers D. It likely won’t take many points from either side to win, making a field goal spread (and the under on the total of 37) intriguing. The current even-money value on the Jets at the time of writing would suggest the line could trickle up to 3.5 ahead of kickoff only adding to the value.

For the first part of our teaser this week, we will move the Broncos from a full touchdown favorite down to simply needing to win by more than 1 point. The Lions have looked like a dead team walking for a few weeks now. Now they travel a tough environment at Mile High to play a Broncos team that, despite a loss last week, has some buzz around it given the heady play of rookie quarterback Drew Lock. Denver’s defense has steadily improved over the course of the season. A matchup against the Lions and David Blough could provide them with the opportunity to boost their low turnover statistics. On offense, the question is whether Detroit can stop the rushing attack of Phillip Lindsay and Royce Freeman and put the onus on Lock to throw. Even if they do, I believe Lock can do enough against the league’s 29th ranked adjusted pass defense to lead the Broncos to victory. Laying a touchdown with Denver in any game is simply too risky for my liking, hence the teaser play.

To complete the teaser, we will utilize a similar near-TD spread in the Sunday Night game and bring the Chiefs down to a pick. Kansas City comes in still with an outside shot to earn a bye in the AFC playoffs by virtue of their win over the New England Patriots. Meanwhile, the Bears were officially eliminated from postseason contention last week, putting their motivation for the rest of the season in question. The underestimated component to the Chiefs this season is a much-improved defense, particularly against the pass. Coordinator Steve Spaguolo is a master of dialing up different blitz packages. Mitchell Trubisky could spend much of Sunday’s game in a state of confusion. While Chicago boasts one of the league’s better defenses themselves, I don’t expect Patrick Mahomes and Co. to have their game plan entirely thwarted. By teasing the line, we get what appears to be a superior Chiefs team only needing to win the game against a team with nothing to play for to cash. That is a bet I would take any day.