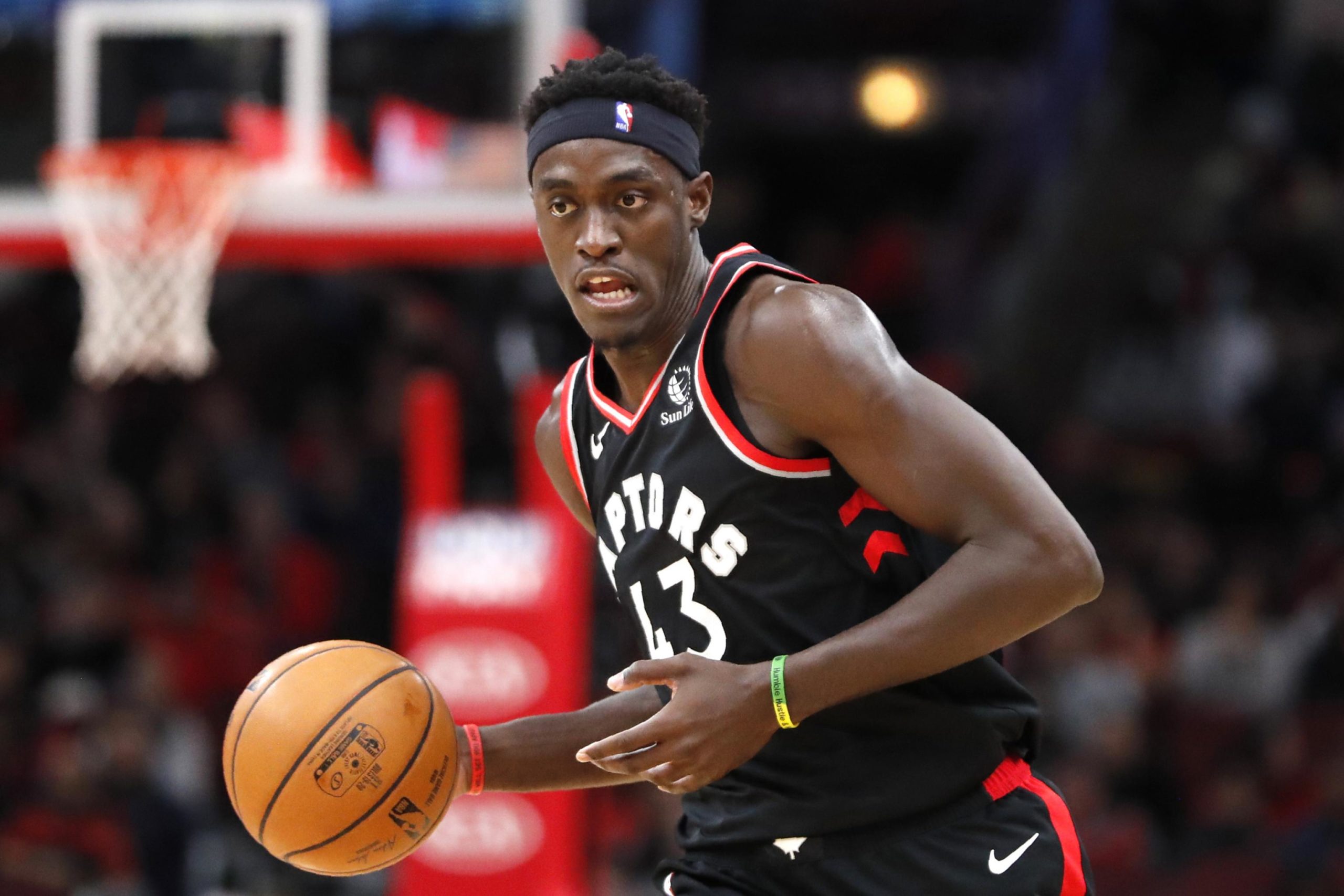 The Toronto Raptors rise to fourth in the Eastern Conference has come at a high price. Marc Gasol (hamstring), Normal Powell (shoulder) and star Pascal Siakam (groin) are all out indefinitely, which spells trouble for the defending champions. They may need to look to the current free agents to keep their season on the right track.

Despite an impressive 20-8 start to the season, the Raptors are in the thick of the race near the top of the East, with the Boston Celtics, Philadelphia 76ers, Miami Heat and Indiana Pacers. With three key players all injured indefinitely, Toronto and its impressive start to the season may face a tough road ahead.

The Raptors narrowly escaped a home game against the Washington Wizards, in a four-point victory. However, the upcoming games for Toronto will have them face off against DAL (H), IND (A), BOS (H) and BOS (A). Siakam, Gasol and Powell will also likely be unavailable when the Raptors travel to Miami on January 2.

If you were keeping track, that is four games against teams that are in the race for the second seed with the Raptors.

Where do the Raptors go from here?

If the Raptors slip in the standings, it won’t be the end of the world, because this team would be one of the most dangerous sixth seeds in NBA history. If the Raptors do want to enlist some outside help to try to remain in the race with their Eastern Conference rivals, there are some, albeit limited, options.

Jamal Crawford comes to mind, should the Raptors wish to sure-up their bench with a veteran who can create his own offense for brief stints of time. Joe Johnson also comes to mind after his brief time with the Detroit Pistons and excellent play in BIG3 League. An underrated guy to fill this role could be Jonathan Gibson.

If the Raptors wish to add size to try to mitigate the losses of Siakam and Gasol, they may want to turn to experienced big men, such as Kenneth Faried, Greg Monroe or Terrence Jones.

Toronto better act quickly if they wish to save their season.