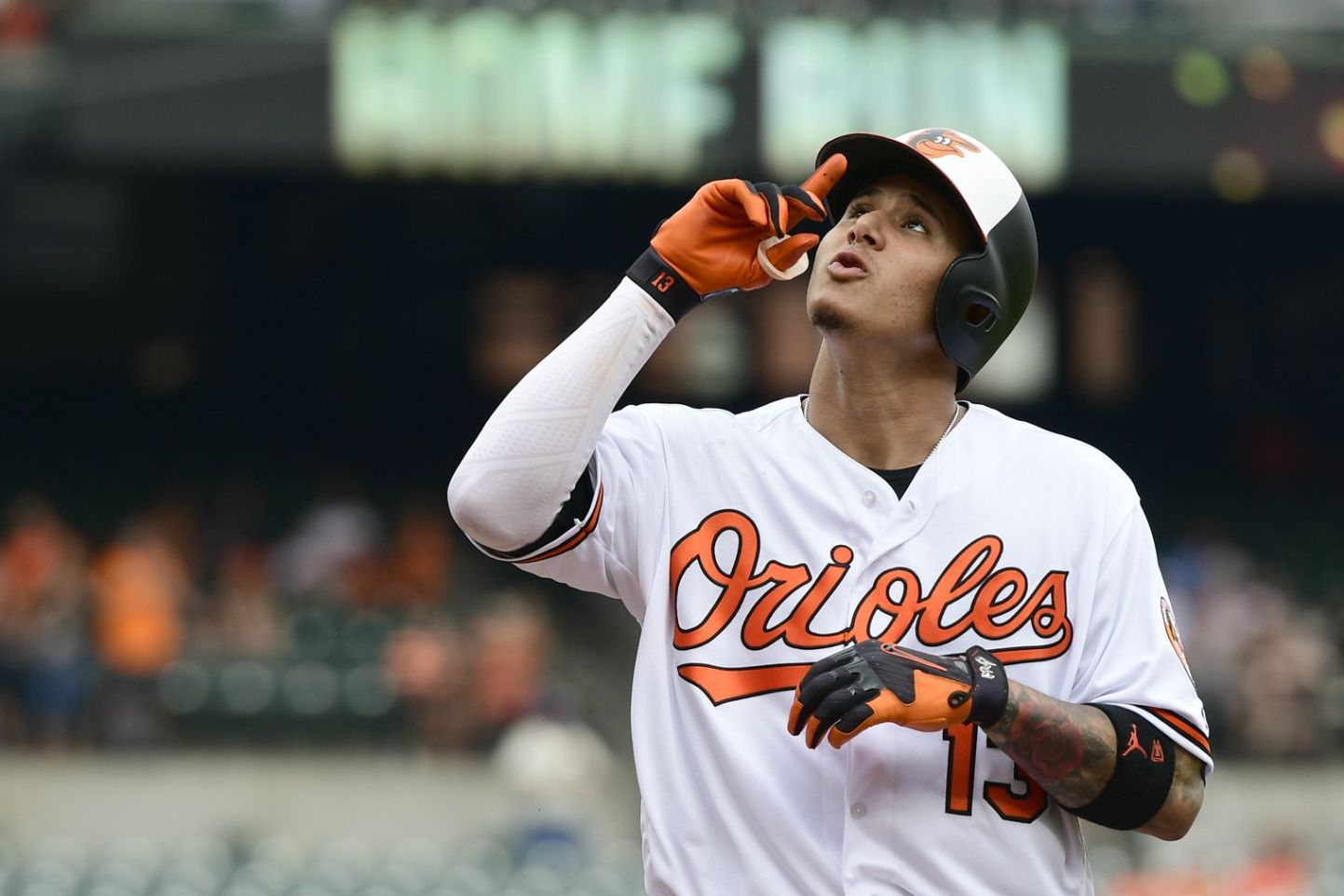 Rumors floating around during the All-Star Game are now a reality. On Wednesday, the Baltimore Orioles traded All-Star shortstop Manny Machado to the Los Angeles Dodgers. The O’s would end up receiving five prospects in the deal.

Reports of Machado heading to LA were confirmed by Ken Rosenthal during Tuesday night’s All-Star Game. Barring any setbacks, Machado was set to become a Dodger. The only question was what the price tag would be.

As it would turn out, Los Angeles would ship five of its top prospects to Baltimore. The Orioles, currently in last place in the AL East with a 28-69 record, are clearly packing it in this season in order to begin their rebuilding effort.

Machado, 26, in his first full season as a shortstop is off to a blazing-hot start. With a line of 0.315/0.387/0.575 line and hitting 24 home runs with 65 RBI, Machado was an easy choice for the starting spot at shortstop for the American League All-Star team.

Machado was voted to the All-Star Game three times previously to this year’s contest (2013, 2015, 2016), each time as a third baseman. That experience at third base gives Machado a certain level of utility should Los Angeles need to play him there this year. Machado has repeatedly expressed the desire to remain at short, however.

The Dodgers weren’t the only team in the running to land Machado; the Philadelphia Phillies and Milwaukee Brewers were also finalists in the Manny Machado sweepstakes. Apparently, the price tag for Machado was too high for both teams.

For the rest of the season at least, Machado will be a Dodger. It’s anyone’s guess who will entice him with the nine-figure contract he will be due in the winter when his current deal expires. With the recent inconsistency of the National League’s other top teams, the Dodgers have just made themselves the leading contender to return to the World Series.