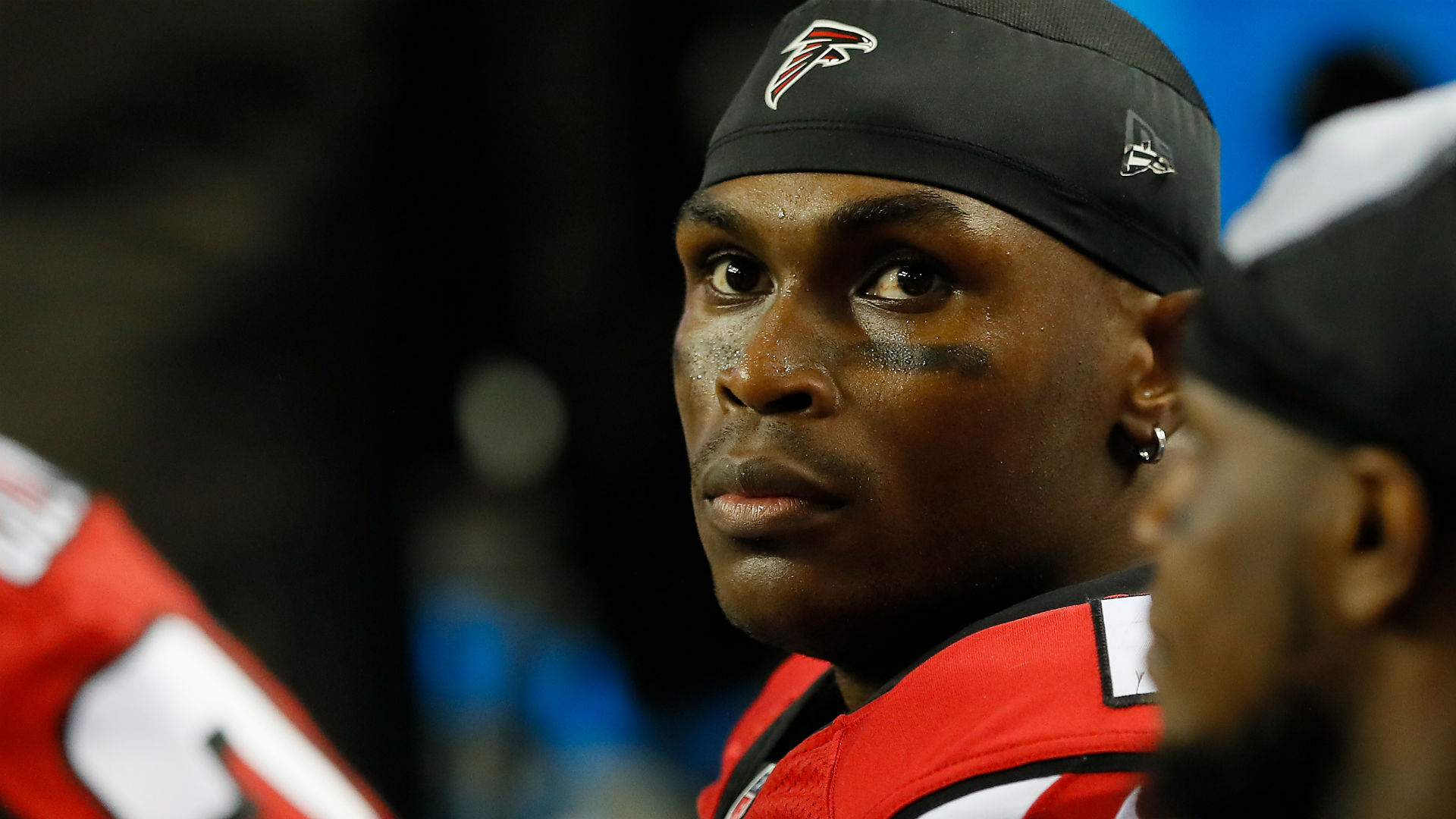 Jones Not to Receive New Contract Before Season

Late Wednesday night, reports surfaced that the Atlanta Falcons would not renegotiate the contract of All-Pro wide receiver Julio Jones. According to the report, the Falcons informed Jones that “they have no plans to give him the raise” that he was apparently holding out for. Team officials also said that they hadn’t budgeted to give Jones an extension until next season.

Jones signed a five-year, $71 million deal back in 2015, making him the highest-paid receiver in the league at the time. Since then, seven other receivers have acquired bigger deals. Despite being under contract through 2020, the Jones camp felt he needed an extension.

Much has been made of Jones’ holdout. Not only did he remove all Falcons accounts from his social media, but he also missed a few important team workouts. Jones missed both voluntary OTAs as well as June’s mandatory minicamp. His workouts with Terrell Owens, a (let’s say) outspoken individual, turned heads, especially given Jones’ usual reserved and team-first mantra.

There is some good news for the Falcons. Matt Ryan, who received a new deal earlier this offseason, assured the fans and media that Jones would attend an annual offseason passing camp with his teammates. Ryan wasn’t wrong.

A photo shared on the Falcons’ Twitter account, acquired from rookie wideout Calvin Ridley’s Snapchat, seemed to put to rest any worries as to how Jones felt about his teammates.

Some of his teammates may be in line to get a new deal before Jones. Offensive tackle Jake Matthews, defensive lineman Grady Jarrett, and safety Ricardo Allen come to mind. All were major contributors to Atlanta’s run to Super Bowl LI in 2016, as well as last year’s playoff appearance.

Julio Jones has given a lot to the Falcons, as well. Perhaps the front office convinced him to take one for the team and wait until next year. Maybe Jones sits out part of training camp to force the issue. Either way, all eyes will be on Flowery Branch, Georgia when Falcons camp opens on July 26th.

Which NFL Teams Had the Best and Worst Offseasons?
Is the Madden Curse Real?