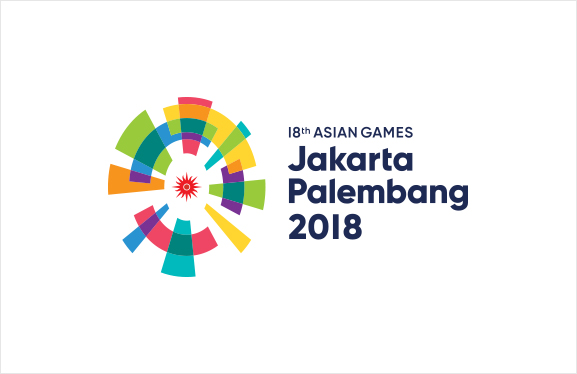 2018 Asian Games in Jakarta will be the first time an event with recognition from the International Olympics Committee has eSports as a demonstrated sport. Only six games are currently competed in the eSports branch: League of Legends, StarCraft II, Hearthstone, Pro Evolution Soccer 2018, Arena of Valor, and Clash Royale. Although no medal will be contested, this is a major step towards world wide recognition of eSports.

“In the selection of Asian Games eSports, we exercised stringent criteria, i.e. the game must adhere to our vision of promoting integrity, ethics, and fair play”

The games competed will be divided into two categories: team-based and individual. League of Legends, Arena of Valor, and Pro Evolution Soccer 2018 will be the competed titles for the team-based category. StarCraft II, Hearthstone, and Clash Royale will fill the other category. When asked why these six games were selected for representing eSports, President of AESF (Asian eSports Federation) Kenneth Fok said “In the selection of Asian Games eSports, we exercised stringent criteria, i.e. the game must adhere to our vision of promoting integrity, ethics, and fair play.” He further added “eSports will strive to inspire and motivate the youth of the world to be the best they can be through educational and entertaining interactive challenges.”

The inclusion of eSports in the Asian Games is the labor fruit of Alisports. Alisports is the sporting subsidiary of Chinese e-commerce giant, Alibaba. They have been pushing for the IOC to include eSports as full medal games with their partnership last year. The first attempt was in the 2017 Asian Indoor and Martial Arts Games in Ashgabat, Turkmenistan. The second attempt will be in 2018 Asian Games on August 18th.