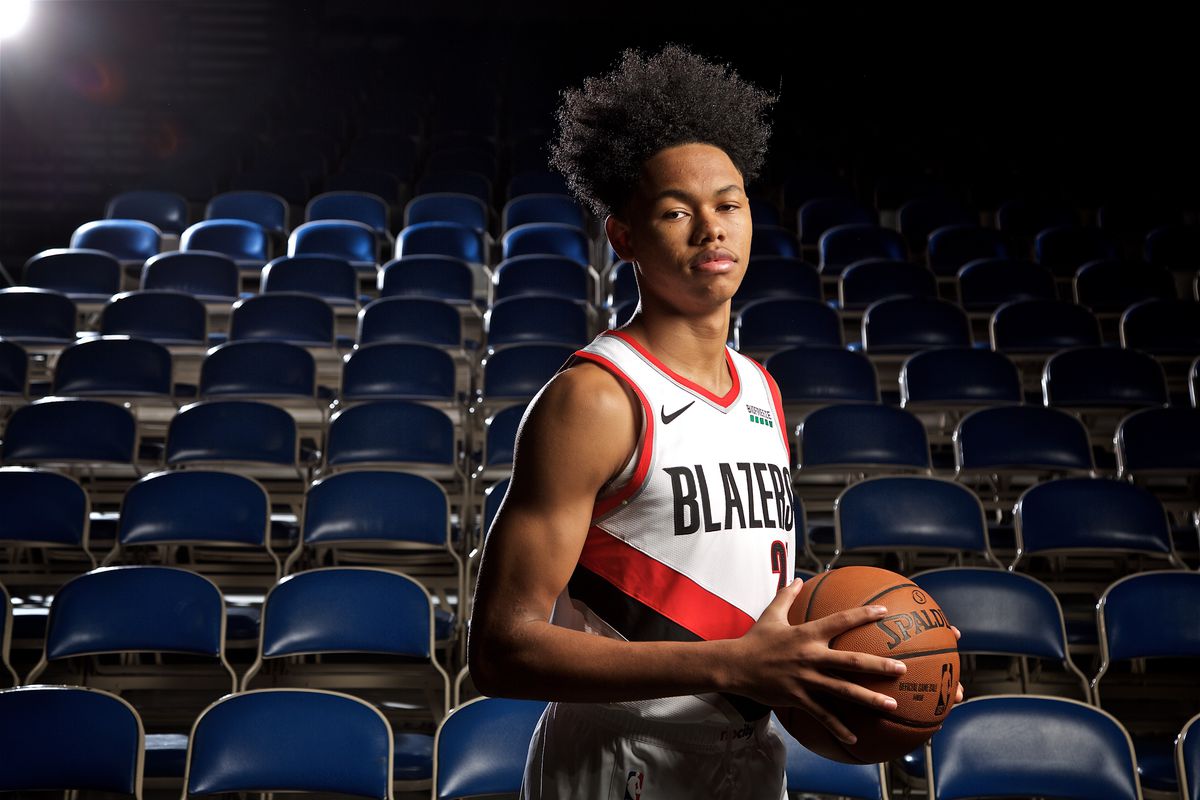 Anfernee Simons’ 35 points weren’t enough to carry the Portland Trail Blazers over a balanced performance by the Utah Jazz.

Anfernee Simons Goes Off For 35

Simons, the Blazers 2018 first-round pick, went 6-7 from deep on his way to 35 points, on 13-18 shooting. In addition to 35 points, he also contributed six rebounds, two assists and two steals in the loss. Simons had an opportunity to tie the game late, but suffered a nasty looking twisted ankle on his final drive.

Bradley, the first-round draft pick by the Jazz in 2018, continues to dominate the paint in the Summer League. He put up 17 points, seven rebounds, three assists and two steals in a balanced Jazz performance. Bradley’s consistent performance should put him in the mix for playing time behind Rudy Gobert this season for the Jazz.

Gary Trent Jr had an off night for the Blazers, scoring 12 points on 4-15 shooting.