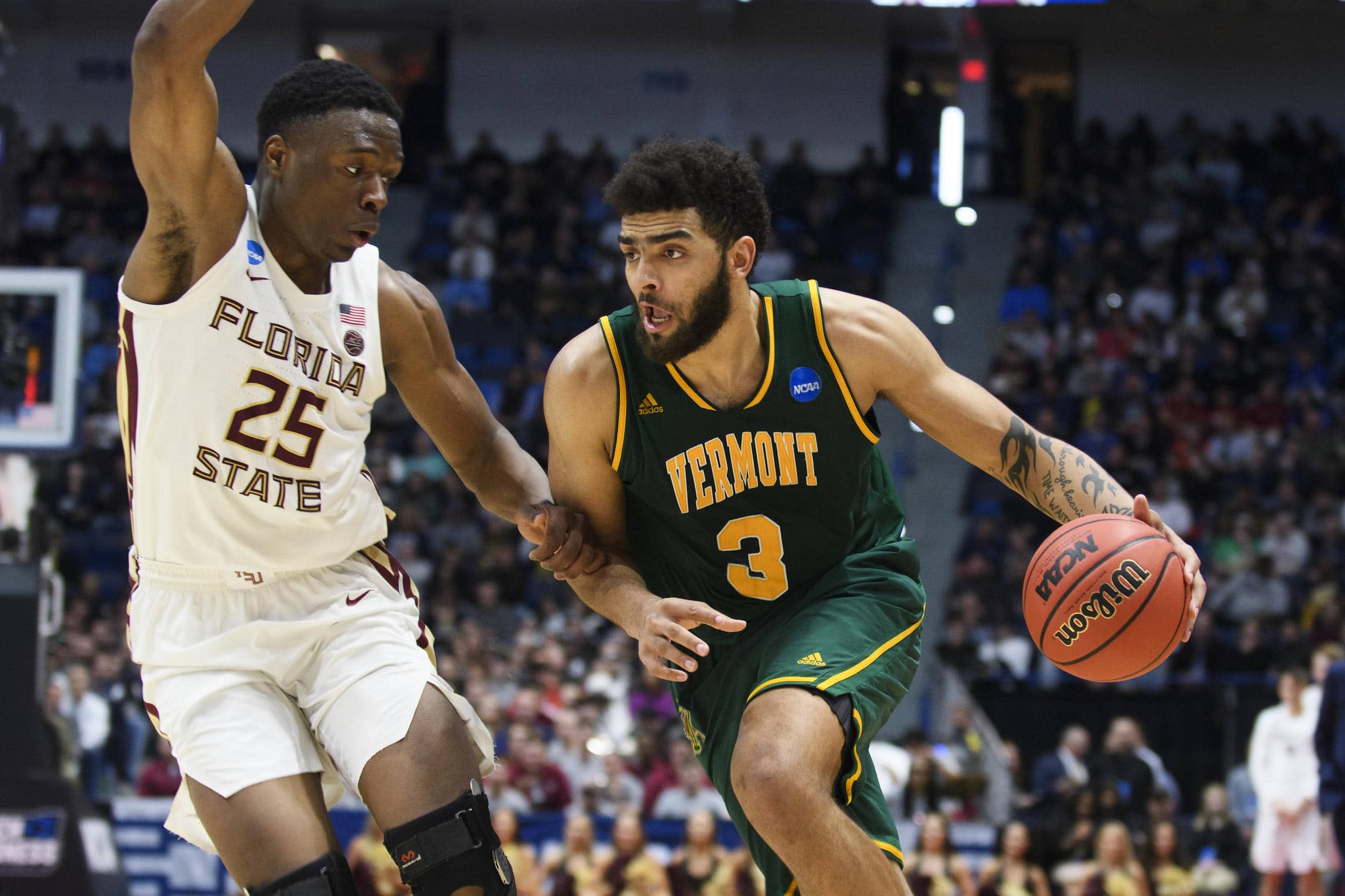 Note: The tournament was canceled prior to the contesting of the championship game due to the COVID-19 pandemic.

Regular season superiority has oft-transferred to the America East Conference Tournament. Over the last decade, the 1 and 2-seeds have combined to win eight championships (four by each seed line). Powerhouse and defending champ Vermont and Stony Brook hold down the top lines in the conference this year. The other two titles over the last ten seasons were both won by the 4-seed. UMBC finds themselves on that line this year. The school that will be forever-known as the first 16-seed to knock off a 1 in the NCAA Tournament will likely have to run through Vermont in the semifinals to return to the dance.

The preseason poll correctly selected Vermont to win the America East Conference once again this year, as the Catamounts were a unanimous choice to finish first. The top overachievers in the league were 3-seed Hartford (picked 7th) and 5-seed New Hampshire (picked 9th) who both finished four spots better than they were projected. The biggest underachiever was also a tie between 7-seed Albany (picked 4th) and Binghamton (picked T-6th), who finished ninth and failed to qualify for the America East Tournament.