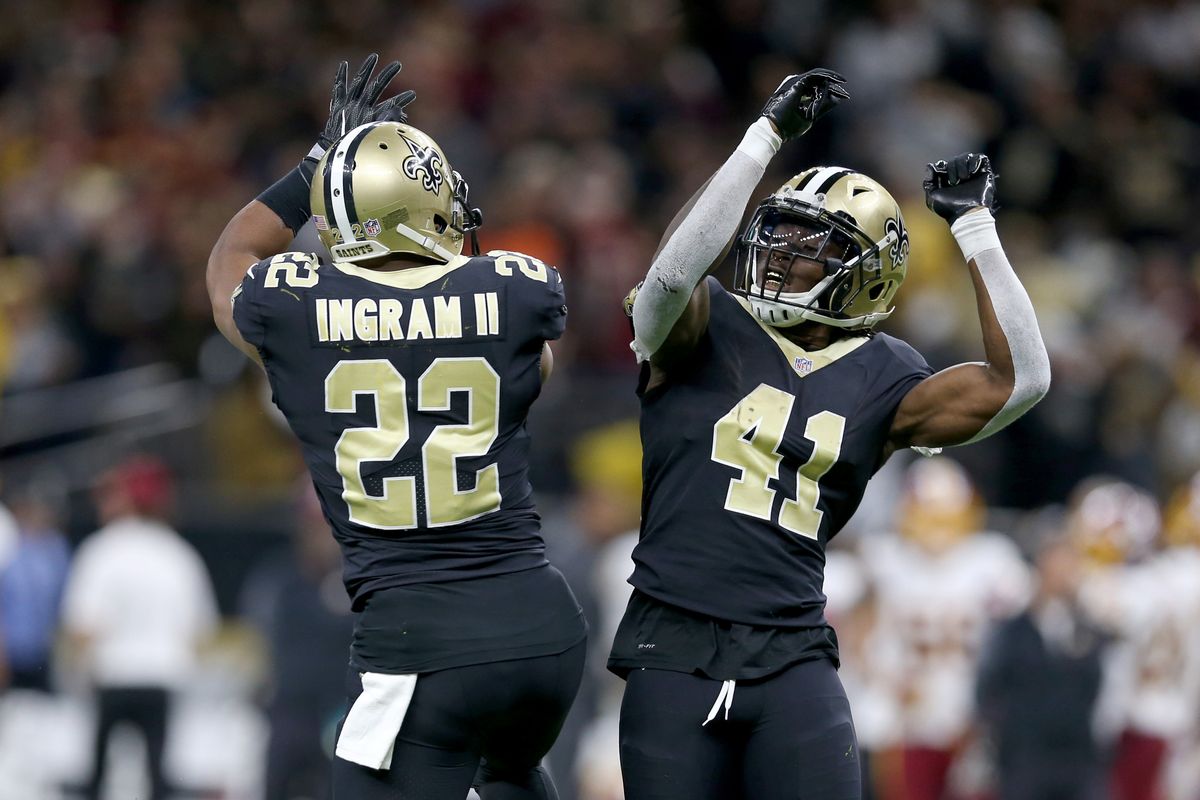 Many of the NFL’s most athletic players are set to race each other in a 40-yard dash tournament, to determine the league’s fastest player.

While the video says June 22nd, it’s important to note that they have announced the tournament to actually be on June 29th.

The tournament will feature eight offensive and defensive players on each side of the bracket, ranked according to fan voting. Now, there are more than eight players in each group, so you need to vote for who you want to run. Only the top-8 in each group are guaranteed to run.

The link to vote is located below.

As you can see, there are two mystery participants expected to run. If I had to guess, I would say the offense’s mystery player to be either Chad or Chris Johnson. It will be exciting to see who shows up and takes home the win.

You can place your votes for the tournament HERE.