Alexander Zverev Hoping for Swift Recovery at the French Open 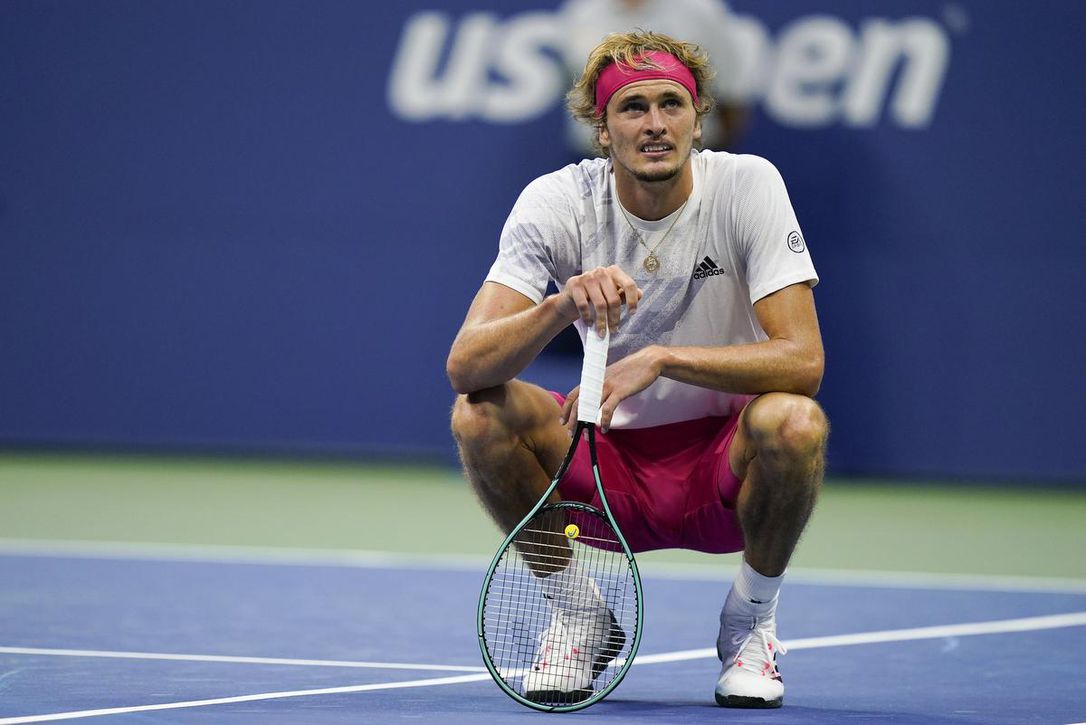 The disappointment was written large across Alexander Zverev’s face, as his wayward backhand marked the end of a fifth-set tiebreak, and the end of his dreams of winning the US Open – for this year at least. Despite leading by two sets against Dominic Thiem in the final, the 23-year-old ran out of gas when it mattered most, and couldn’t quite muster the requisite energy for the final tiebreak, his breath spent in a pulsating, mentally draining showpiece at Flushing Meadows.

“It was a tough battle, but here I am giving the runners-up speech. I wish one day I can bring the trophy home,” said Zverev afterwards, the pain evident in his voice and in his expression. There is always a sense that a Grand Slam final lost equals a missed opportunity to win a major tournament. It is an immensely difficult feat to reach a Grand Slam final, particularly in the era of Roger Federer, Rafael Nadal and Novak Djokovic, but it simply wasn’t meant to be for Zverev this time around.

The player nicknamed ‘Sascha’ is a popular figure on the tour, and it will have been a disappointment for many that this did not prove to be his maiden Grand Slam triumph, but you feel as though that breakthrough success is just a matter of when, rather than if. The German now heads to the French Open, with the bitter taste of defeat still fresh in his mouth, but with the opportunity to quickly go one better and improve his chances in the French Open 2020 odds.

Alexander Zverev at the French Open

He has shown signs that he can perform well at Roland Garros in the last two editions of the tournament, reaching the quarter-finals in both 2018 and 2019. Now is the time to prove that he can go deeper, to draw on the experience of reaching the US Open final and use the subsequent disappointment as motivation to improve. Zverev performed admirably against Thiem, particularly in the opening two sets, and if he can find similar form in Paris, a deep run in the competition would not be beyond him.

Of course, he’ll face stiff competition. Thiem will be present yet again, eager to win another Grand Slam and savour that winning feeling he enjoyed at Flushing Meadows. Djokovic will also be present, with a sense that he must right the wrongs of the US Open, where he was defaulted from the competition in the fourth round. And of course, Nadal will be back in action, aiming to win a 13th French Open title, and a fourth on the trot.

To get the better of those top-tier opponents is the scale of the challenge facing Zverev as he heads to Paris. It will be interesting to see how he fares mentally after losing the US Open final. With barely a week separating the two tournaments, you can bet that the heartache of defeat will still be raw when he gets his Roland Garros campaign underway. Will the pain of that loss affect his performance, or will the quick turnaround help focus his mind and flush away the last lingering disappointment of what might have been in New York?