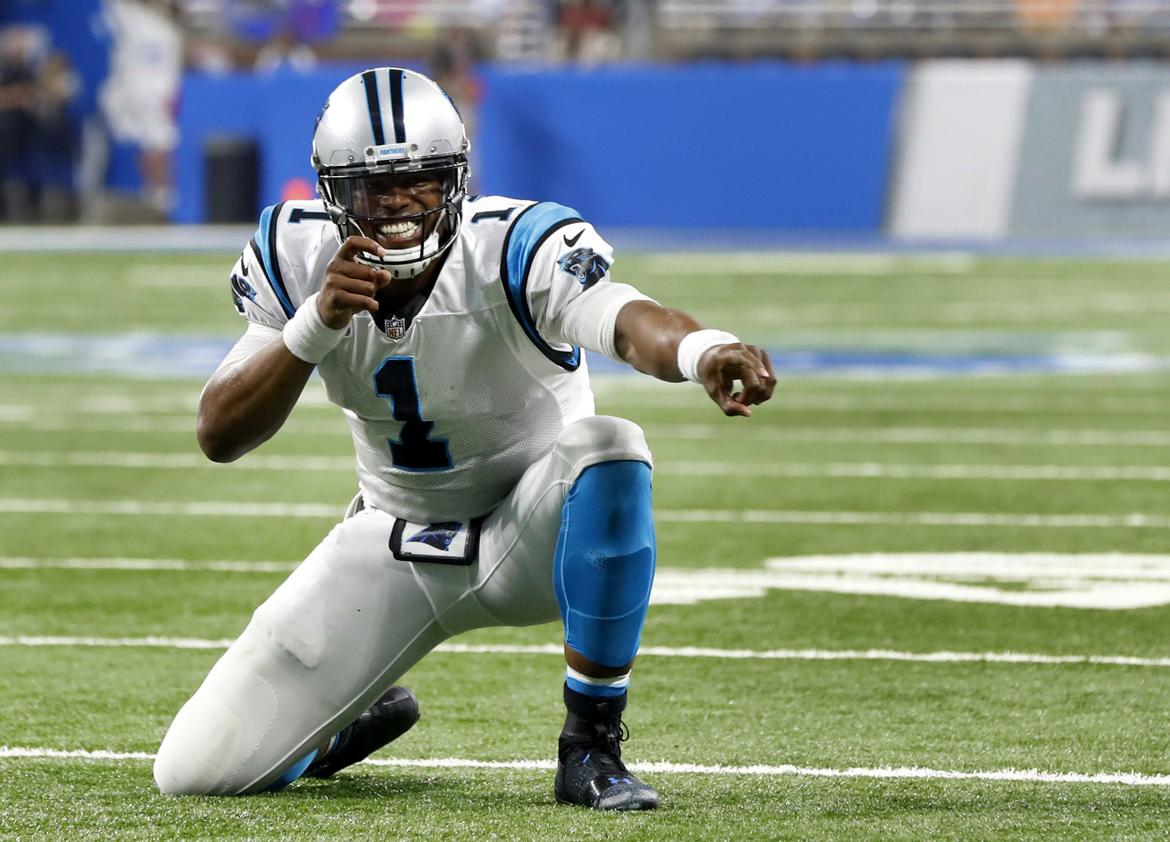 Here we are again, preseason football is underway! Just like last year, I’m going to do a two part series on season-long NFL bets. The first one is going to be on the best NFL over/under team wins, and the second will be on season-long player props.

Starting things off with my favorite over/under total for the year, this bet is going to hinge on Cam Newton. With three fast youngsters in Christian McCaffrey, Curtis Samuel and DJ Moore, I think this offense could surprise people this year. However, the reason I’m going to go with the OVER is the defense. I could make an argument that this defense will finish as a top-five unit at the end of the year. Anchored by linebacker Luke Kuechly and newly acquired Gerald McCoy, they should ride this defense to a 9-7 or 8-8 season, at worst.

I’m going to keep this one short and sweet. The 49ers finished with four wins last year. Do I think the moves they made in the offseason and the return of Jimmy Garoppolo lead to more than double their wins? No I don’t.

The Eagles are coming into this year with one thing on their minds: keep Carson Wentz healthy. If that happens, I believe this team will end up with eleven or even twelve wins based on their schedule. The only one in the division that scares me is possibly the Cowboys. Factoring in a split with them, I see a 5-1 record in the division. They also get the worst division draw from the AFC in the East. This gives them games against the Bills, Dolphins and Jets.

This one comes down to the division they play in. All four teams are projected at eight or more wins. While it’s possible, I don’t see all four teams finishing .500 or better. This leads me to process of elimination. Last place in the division definitely finishes below eight wins. My bet is the Titans, mostly because I don’t trust Marcus Mariota to take that leap forward.

The final team on the list is the Seattle Seahawks. They come into this year having won at least nine games the past seven seasons. They’ve lost a lot on the defensive side of the ball, but they run the ball and control the clock on offense. This helps keep the defense fresh and hopefully get the most out of them. In the end, I’m not betting against Russell Wilson and their home field advantage until they prove me wrong.

These are my top five over/under team bets for the 2019 NFL season. Stay tuned for part two of the series on season long player prop bets. Happy money making!