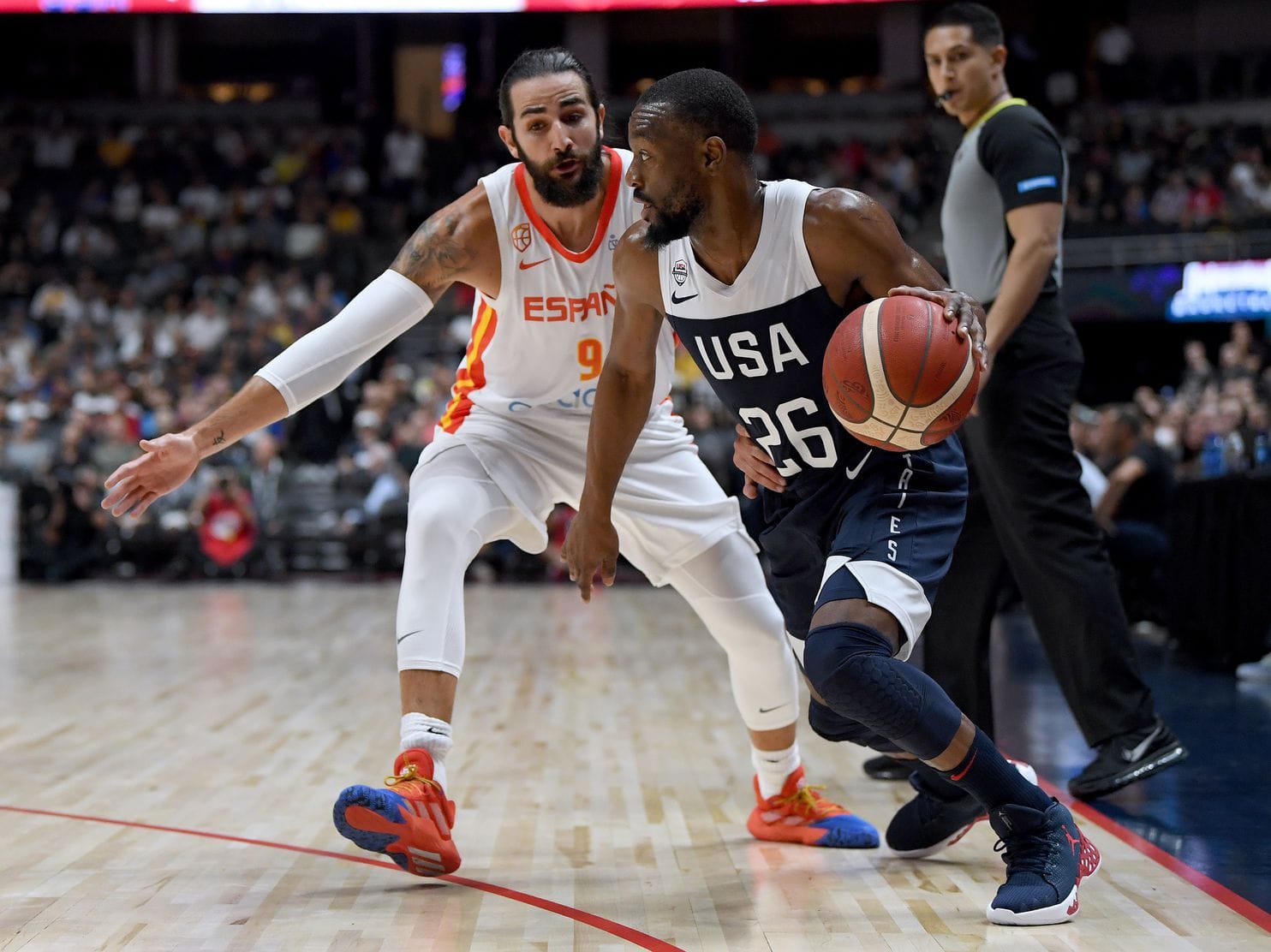 Team USA won their first international game against Spain by a score of 90-81. The team had a solid outing overall, but the efforts of Donovan Mitchell, Khris Middleton, Kemba Walker and Jayson Tatum made the difference.

Donovan Mitchell led the U.S. in scoring, with 13 points. The Utah Jazz star also grabbed four rebounds in his 23 minutes of play. Khris Middleton chipped in 12 points to go along with three rebounds and three assists.

However, the MVP in this game clearly belongs to Celtics point guard Kemba Walker, who flirted with a triple-double by putting up 11 points, six rebounds and eight assists. His Celtics teammate Jayson Tatum matched Walker with 11 points and also managed to grab five rebounds and dish out four assists.

Team USA will face Australia next, on August 22nd.