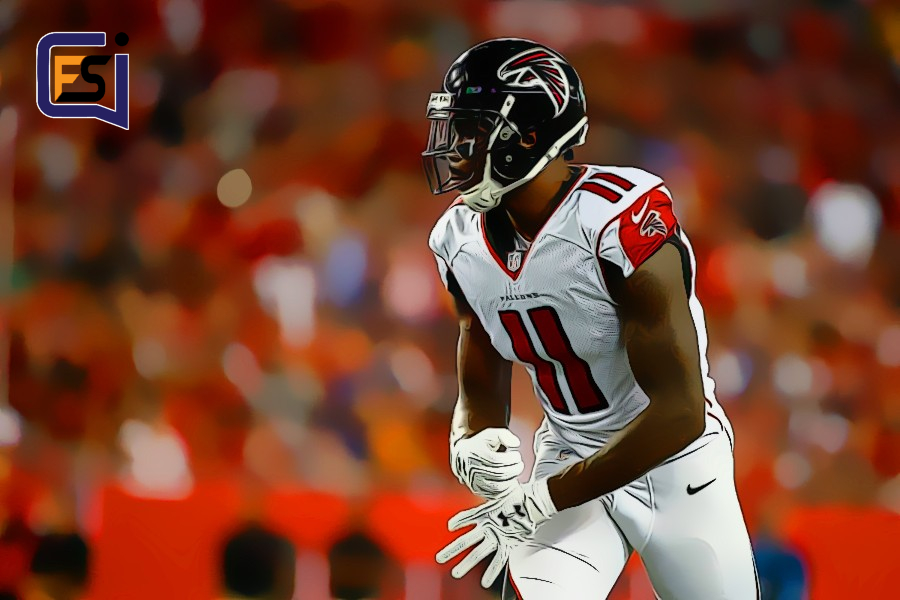 Days Until Football is a series in which I preview every NFL team, one a day at a time until the NFL season starts on September 6th. It will preview offense, defense, and give a prediction for the team’s record. Also, I will list a fantasy star and sleeper. To continue things off, this is the Atlanta Falcons preview

Last year, the Falcons were a letdown. They won the NFC Championship two years ago, but were bounced in the divisional round last year. Matt Ryan looked like an elite quarterback, but when Steve Sarkisian was named offensive coordinator, the offense fell off a cliff. The offense was too conservative and didn’t generate the firepower that was there in the Super Bowl run.

The Falcons offense is stacked. Matt Ryan is an elite quarterback, and Julio Jones is arguably a top-two wide receiver. Also, Mohamed Sanu is a very good second option and Alabama standout Calvin Ridley was selected by Atlanta in the Draft. They still have the two-headed monster in the backfield, in Devonta Freeman and Tevin Coleman. The two combined for 2,482 yards and 25 touchdowns in 2016. If Steve Sarkisian can figure out a way to get the 2016 magic back, the Falcons will be Super Bowl contenders.

The Falcons had a great defense last year. They ranked ninth in total yards and yards per game. Also, they ranked eighth in total points and points per game. They have a great secondary, with Desmond Trufant at corner and Keanu Neal at safety. Deion Jones and Vic Beasley are forces in the front seven, combining for 114 tackles last year. If Beasley and the rest of the men up front can get back to generating sacks, this defensive group will have a solid year.

I think Atlanta will go 12-4 and win the NFC South. They play in a tough division, with the Panthers and Saints both contenders to go back to the playoffs. The Buccaneers are a mediocre team, but if Jameis Winston can get it together, they could be a sleeper team. If Steve Sarkisian can get his offense together, Atlanta will win their division and become favorites to win the Super Bowl. The Falcons have had heartbreaking exits in the past two years, and this could definitely be the year they break through and win it all.

32 Days Until Football: Arizona Cardinals Preview
Why Each AFC West Fanbase Should be Excited for the 2018 Season