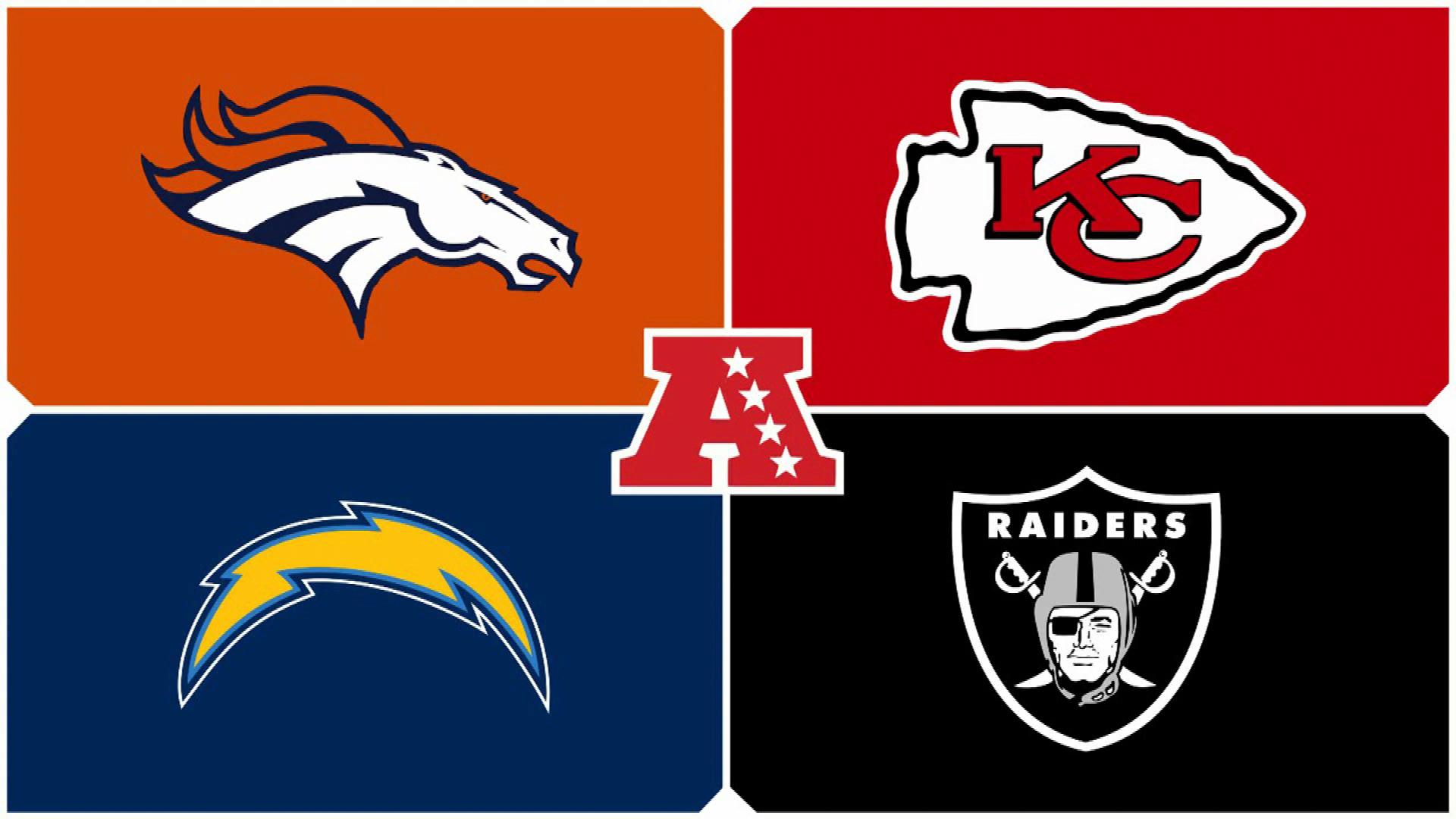 With NFL Training Camp underway and preseason games just days away, on paper every team still has a chance to hoist the Lombardi trophy in February. While in reality, most teams will know its fate by about Week 3 or 4, there is always excitement for this time of year.

The Denver Broncos have not been in the postseason since winning the Super Bowl in 2015. They haven’t had a quarterback worth building a franchise around since then either. GM John Elway may have struck gold for the second time, adding 2017 sensation Case Keenum. The Broncos added Bradley Chubb from NC State with its first pick, who draws comparisons of two-time Super Bowl champion Chris Long, the perfect counterpart to Von Miller. In case Keenum can’t get the job done on any given possession, the Broncos also added the coolest punter since Pat McAfee in former Raider Marquette King. Keenum will have a variety of young weapons to work with, as Denver overhauled its offense with young talent.

If I was a Broncos fan, I would also be super excited about former Wisconsin Badger, Troy Fumagalli, a tight end who has a knack for getting the football with less-than-stellar quarterbacks (Joel Stave and Alex Hornibrook) and is a talented blocker too. The Broncos also added wide receivers Courtland Sutton from SMU and DaeSean Hamilton from Penn State in the draft. In the AFC West, anyone can win this division, with Kansas City and Los Angeles looming as favorites, but it should be competitive.

The defending AFC West champs will have a new look in 2018 after some big offseason changes. The Chiefs are going all in on second-year quarterback Patrick Mahomes, ending the Alex Smith era in Kansas City. While it may have been a quiet offseason in terms of free agency, adding Sammy Watkins to the potent speed-based Chiefs offense should give Mahomes another dangerous weapon. Besides Smith, the 2018 Chiefs will also be without cornerback Marcus Peters, after a trade sent him to the Los Angeles Rams in exchange for draft picks. Kansas City used all of its draft picks on defense, looking to improve and rebuild a unit that allowed the fifth-most yards in 2017.

Kansas City’s high-speed offense should be enough to make up for an unproven defense in most games.  I expect the Chiefs to be atop the AFC West under the guidance of Andy Reid. That being said, I also expect Andy Reid to be on the hot seat if the Chiefs don’t make a deep run in the postseason.

The Chargers came away from 2017 with its first winning record since 2014, missing the playoffs via tiebreakers with the Titans and Bills. Despite an 0-4 start and coming up short on the postseason once again, there are a lot of positives for Chargers fans to be excited for in 2018. The AFC West is an open division that could see a lot of turnover this year. Denver hasn’t had a winning season in a couple years, Kansas City is starting an unproven quarterback to go along with a shaky defense, and no one knows if Gruden still has the chops to coach in the NFL. Arguably, Philip Rivers is the best quarterback in the division, armed with Melvin Gordon, who can do it both on the ground and through the air when needed. The Chargers also boast wideouts Keenan Allen, deep threat Travis Benjamin, second-year Mike Williams, and Tyrell Williams. Rumors are also swirling of an Antonio Gates return following the ACL tear of tight end standout Hunter Henry.

The Chargers also boast one of the best defenses in the division, with Casey Hayward signing an extension, as well as drafting Derwin James, the incredibly athletic safety out of Florida State. Overall, the Chargers should manage to keep its nose in the hunt all year long. Will 2018 end in playing for a Super Bowl? They are one of the popular sleeper picks.

The Raiders… man it’s just not real without Chris Berman’s voice. Speaking of Berman, ESPN will be without another one its top personalities this season, as Jon Gruden leaves the booth to return to the sidelines in Oakland. That’s not the only big news for the Raiders, as 2018 could be its last in Oakland.  The team managed to have one of the most active offseasons in recent history. Derek Carr will have several new weapons, as Jordy Nelson, Doug Martin, and Martavis Bryant headline the additions on the offense. The Raiders still have Jared Cook at tight end and Amari Cooper, who will be looking for a bounce-back year after a rough 2017 season.

Defensively, the Raiders will be looking to improve on its 23rd ranked unit from last season. To stop the pass, Oakland brought in Safety Marcus Gilchrist, CB Rashaan Melvin, and drafted Wisconsin Badgers corner Nick Nelson. They also used several picks to help clog the line to stop the run. While I am sad that Marquette King and Sebastian Janikowski are gone, the Raiders seemed to do more good than bad.  Gruden is without a doubt the biggest addition to this team. The QB Whisperer and the extremely talented Derek Carr should create havoc in the AFC West with all the weapons this team has.

Only one team will be lifting the Lombardi Trophy in Atlanta this February. Could it be your team? Let me know why you’re excited for your team in 2018.

31 Days Until Football: Atlanta Falcons Preview
What Do the Browns Still Have From the Carson Wentz Trade?