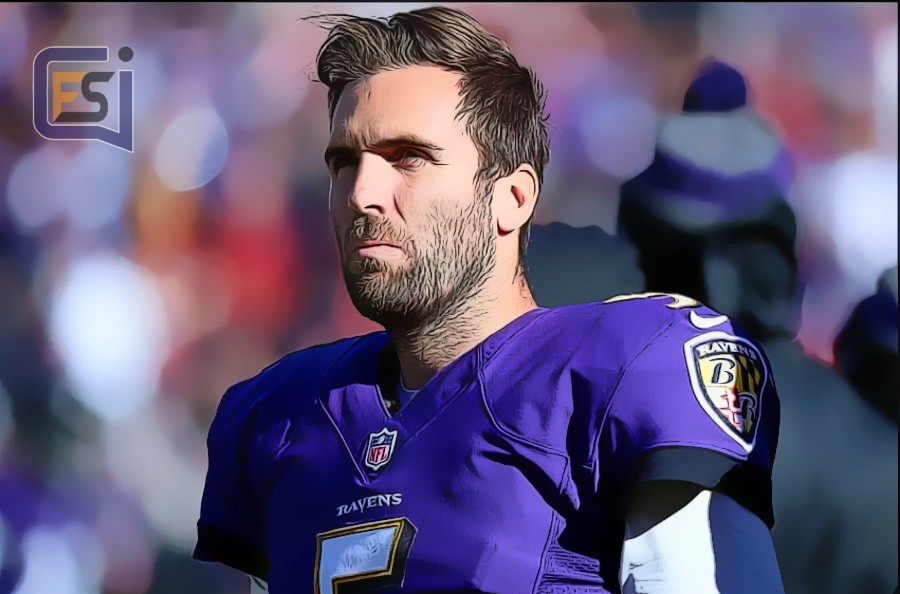 Days Until Football is a series in which I preview every NFL team, one a day at a time until the NFL season starts on September 6th. It will preview offense, defense, and give a prediction for the team’s record. Also, I will list a fantasy star and sleeper. Here is the Baltimore Ravens preview.

The Ravens were a letdown last year, and have been for a while. Ever since their Super Bowl win, they have been a team of mediocrity. Joe Flacco got a huge contract and has regressed every year. They were in control of their own destiny up to week 17 last year, but an Andy Dalton throw to Tyler Boyd in the final minutes crushed their playoff hopes.

The Ravens offense is what held them back last year, and it may be the same this year. Not only has Joe Flacco regressed, he has nothing around him. Willie Snead IV, Michael Crabtree and John Brown are all solid, but should not be on the top of a depth chart at this point in their careers. On the other hand, it is an upgrade over last year, when they were relying on Mike Wallace. The tight end core is mediocre, but I liked Hayden Hurst in college and think he can make an impact. Alex Collins and Javorius Allen is a solid backfield and Alex Collins is their best skill player. Lamar Jackson was one of the most exciting quarterbacks in college, and the first-round pick could see some action if Joe Flacco continues to struggle.

Last year, the Ravens defense was good, and the only reason why they had a chance to make the playoffs. They ranked 12th in total yards allowed, tenth in passing yards, and sixth in points per game. Their defensive line is solid, and they have an elite linebacker core and underrated secondary. Terrell Suggs is a great pass rusher, totaling eleven sacks last season. Also, CJ Mosley is an enforcer in the middle. Their secondary is highlighted Tony Jefferson and Eric Weddle at safety. Also, Marlon Humphrey and Jimmy Smith are a good cornerback duo. Even though the defense is great on paper, they have ultimately fallen apart at critical moments in the recent past.

I think the Ravens will go 8-8, second in the AFC North. They are an average team, with an awful offense but a great defense. The Ravens are in a fairly easy division. The Browns are better, but still a joke. The Bengals are awful, and the Steelers are better than them, but the Ravens always give them a fight and know how to steal a game against them. The only way they go deep in the playoffs is if Joe Flacco finally lives up to his contract and the defense lives up to expectations.